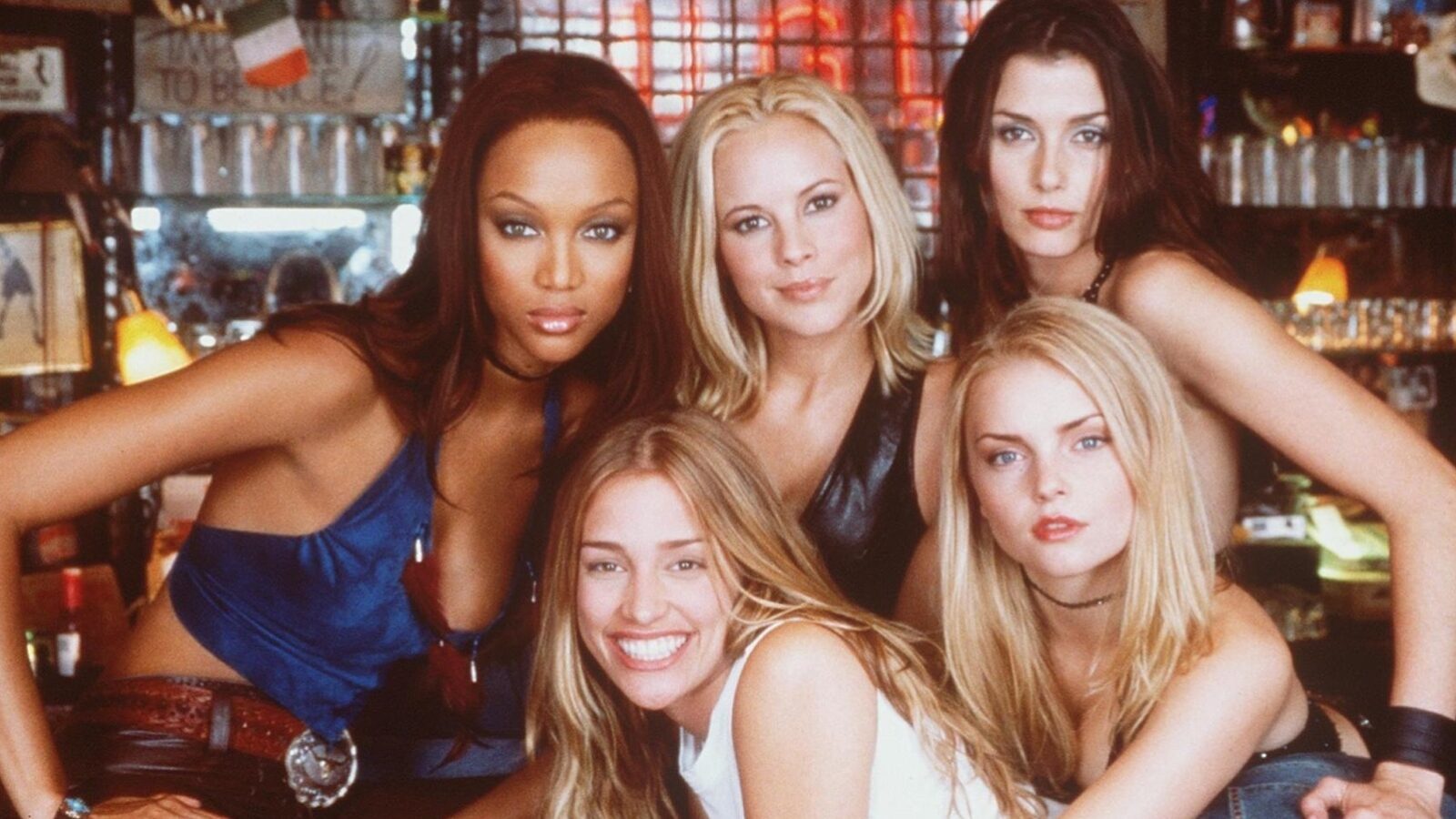 Beyoncé, Mariah Carey, Christina Aguilera, LeAnn Rimes. We are sure that each of these wonderful singers should have a film of their own. We are showing films about fierce ladies with their impressive voices every evening at 8.30pm.

Very few films represent early 2000s fashion and culture as well as Coyote Ugly does. And even if the film doesn't have a famous artist in a main role (as the other three films we are showing) it is obvious that it is related to these other films. Yet again we meet a small town girl with dreams of a music career, and there is a very high chance also this one will be discovered.

Violet, played by Piper Perabo, is moving to New York with a dream of becoming a songwriter. Deep inside she wishes that she also could sing her own songs, but the question is if she has the guts to stand in front of the crowded theater. Life in a big city is hard and to make ends meet she takes an evening job in a bar called Coyote Ugly. Will this new job help her out of her shell and dare to perform on a stage?

From Tuesday August 30th to Friday September 2nd at 8:30pm we invite you to free daily screenings at Schous plass of films starring some of the greatest stars in American pop music.