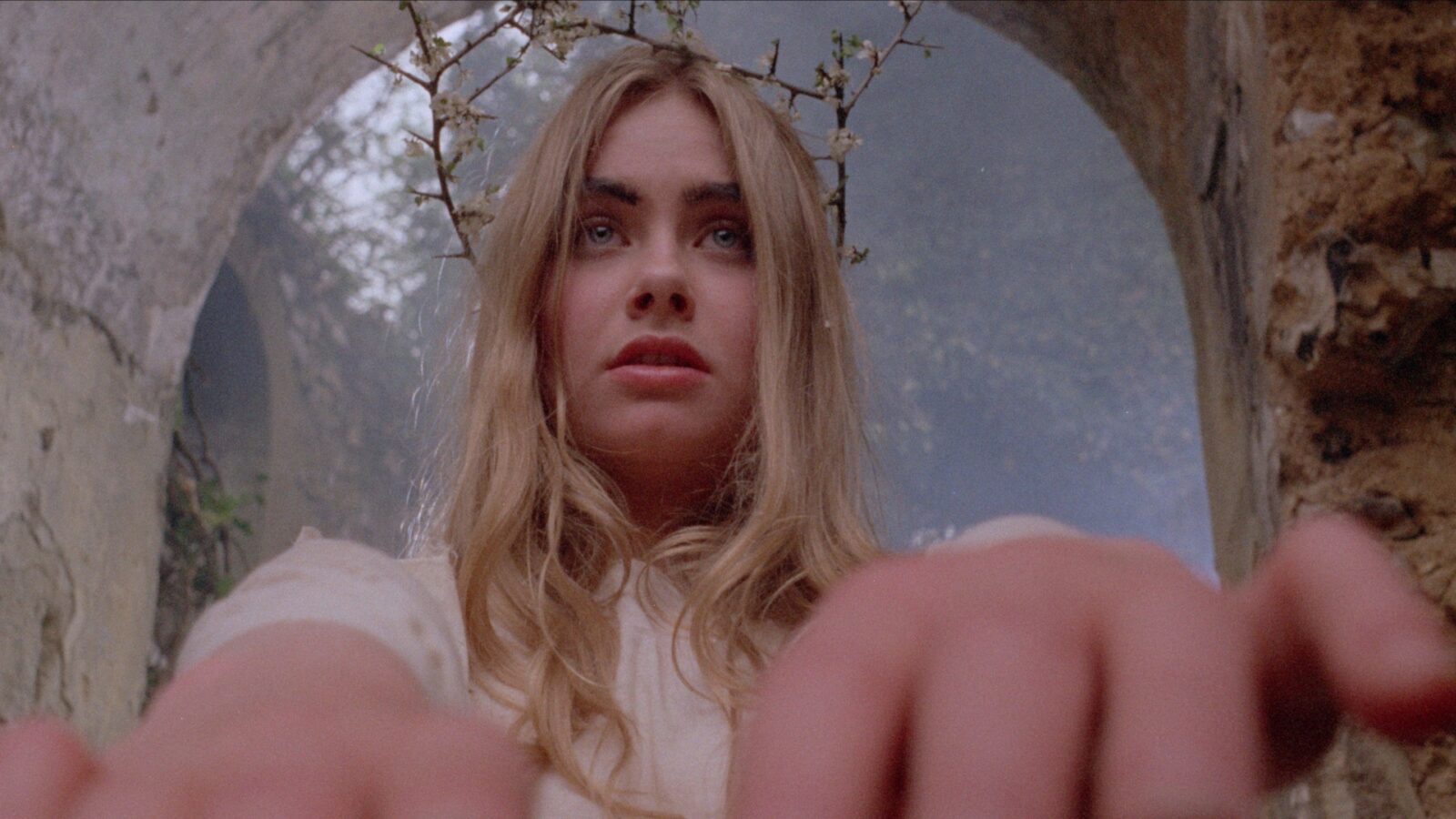 Woodlands Dark and Days Bewitched: A History of Folk Horror

Horror film enthusiasts has probably noted down Midsommar (2019), The Witch (2015) and The Lighthouse. All three films are examples of the horror subgenre folk horror. In Woodlands Dark and Days Bewitched: A History of Folk Horror, we are taken on a long and thorough journey through the films of the genre, from The Wicker Man (1973) to Midsummar, via examples from all over the world. This could easily have worked as a long list of film recommendations for horror enthusiasts, but director Kier-La Janisse masterfully manages to draw lines between the films and contextualize them, nationally and historically.

The film gives us an overview of why the genre has stuck around for so many years, and investigates how politics, cultural values and societal fear often is expressed through these films. Janisse has put together an impressive panel of historians, film critics, academics and filmmakers to explain folk horror. This gives the film an academic weight without alienating the viewer. This is also an incredibly entertaining film where you completely forget the runtime. If you are a fan of horror films, or just interested in how film and culture express the societies they are made within, this is a must-see film.

Kier-La Janisse (b. 1972) is a Canadian film writer, programmer and producer. She has founded the horror school The The Miskatonic Institute of Horror Studies and is the author of “A Violent Profession: The Films of Luciano Rossi” and “House of Psychotic Women: An Autobiographical Topography of Female Neurosis in Horror and Exploitation Films”. Woodlands Dark and Days Bewitched: A History of Folk Horror is her first feature length film.