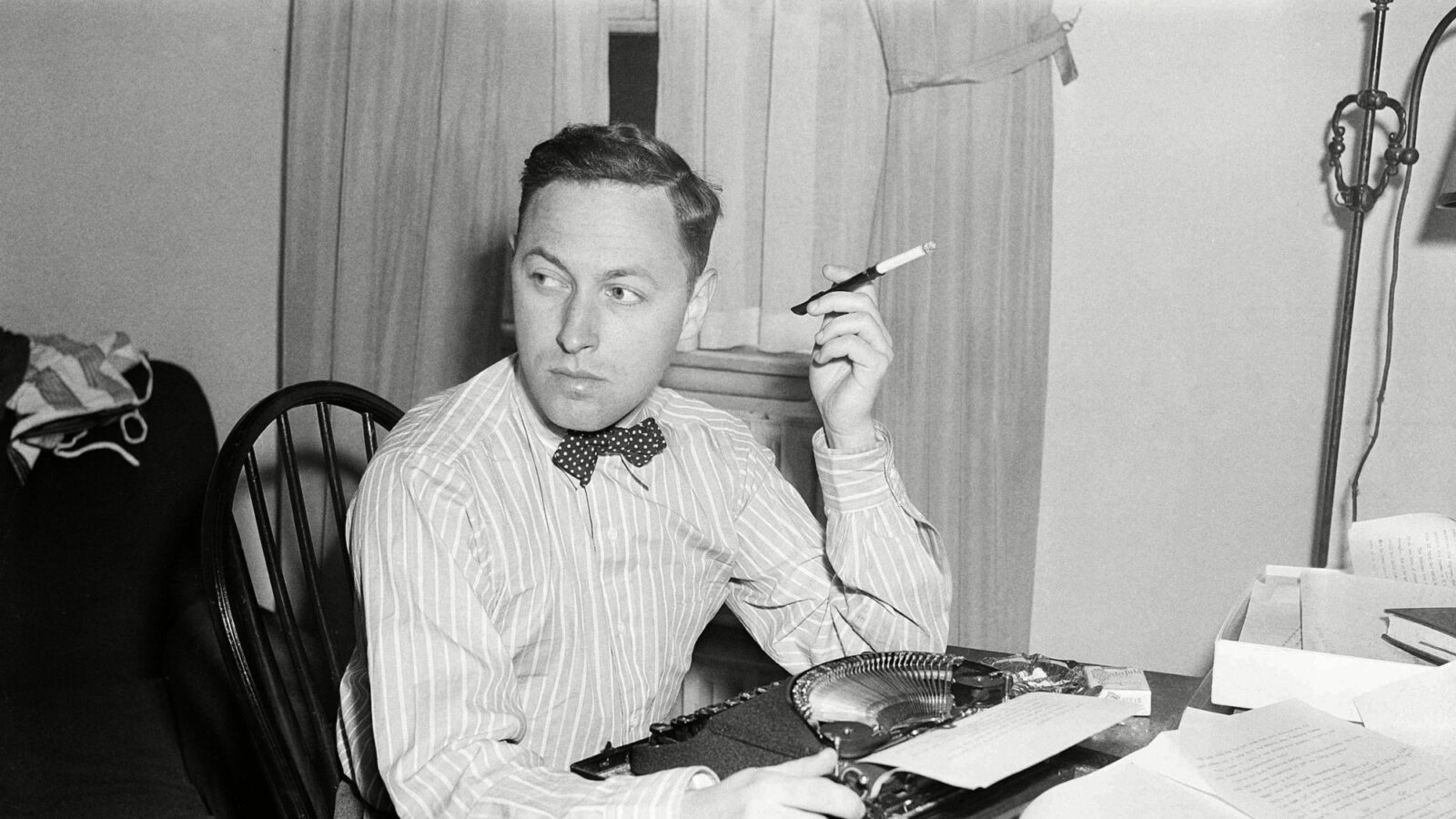 Truman Capote and Tennessee Williams are two giants in American literary history, whose strong personalities created intense works still resonating today. The playwright Williams is known for plays such as A Streetcar Named Desire and The Glass Menagerie, Capote for Breakfast at Tiffany's and not least In Cold Blood; all works that have also become everlasting film classics.

The project of director Lisa Vreeland, who has made biopics her specialty, has been to explore and dramatize the connection between the two gay writers – starting with the first meeting between the somewhat older Williams and 16-year-old Capote in 1940. Both were marked by deep internal conflicts and childhoods characterized by rejection and trauma – which they used as a central creative source in their writings. We follow their literary development, the many meeting points between them and separate interviews on large talk shows, in which they entice us with their hints. Vreeland takes us into the lives of two fascinating personalities who lived hard and debauched, but who gave the utmost of themselves and their creative power to the delight of ever-new generations of followers.

Lisa Immordino Vreeland is a French documentarist who has worked in both film and TV with biopics as her specialty. Among her best-known works are Diana Vreeland: The Eye has to Travel (2011), Peggy Guggenheim: Art Addict (2015), and Love, Cecil (2017), which is a portrait of the cinematographer and set designer Cecil Beaton.