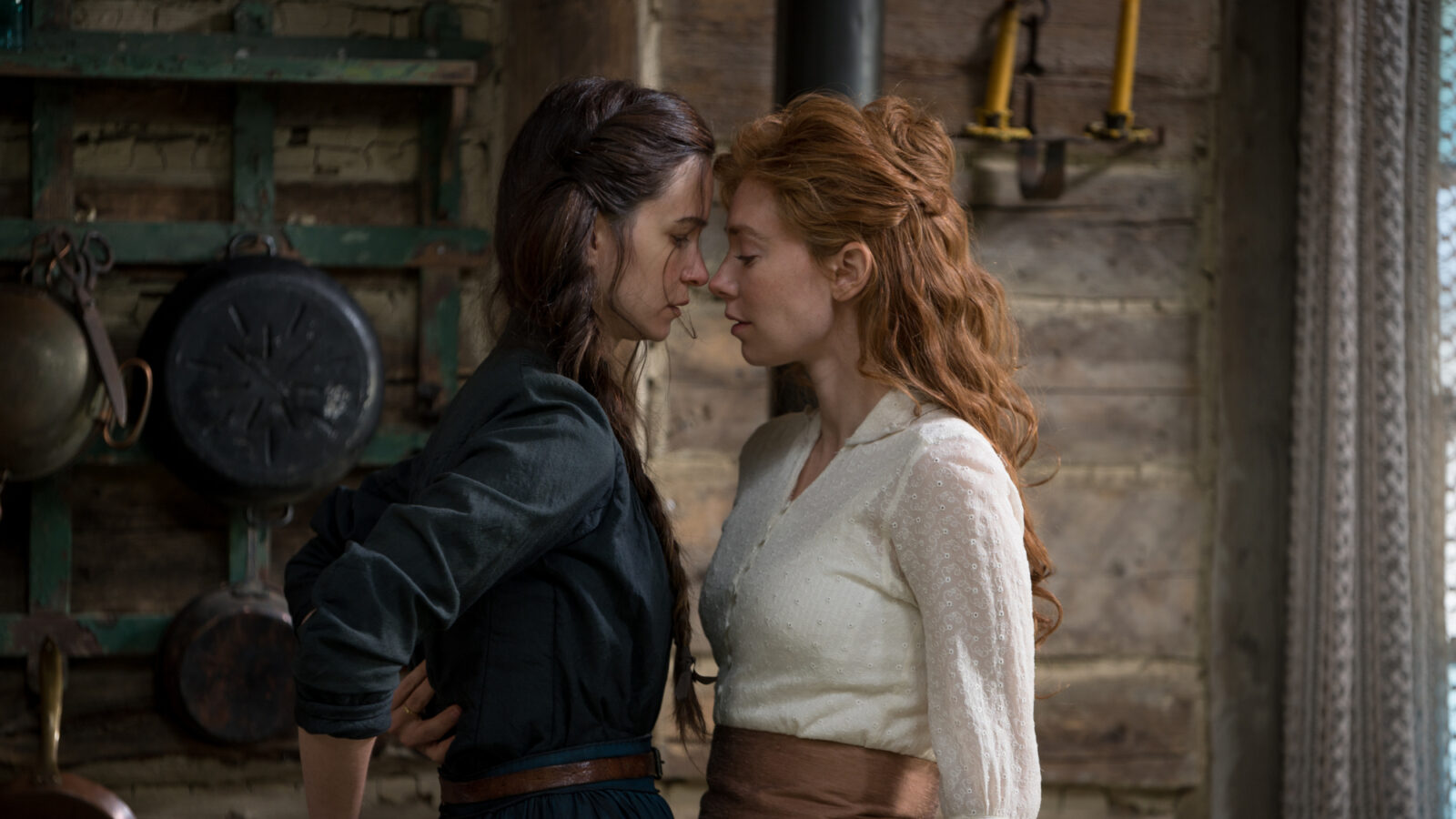 Two married couples meet in 19th-century rural Upstate New York. Abigail (Katherine Waterston) and Dyer (Casey Affleck) have recently lost their child and are in mourning, when Tallie (Vanessa Kirby) and Finney (Christopher Abbott) set up home on the neighbouring farm. Both women are unsettled in their marriages and quickly develop a friendship – a relationship that gradually grows deeper, more intimate and passionate.

After contributing as a screenwriter to her partner Brady Corbet’s films Vox Lux and Childhood of a Leader, Mona Fastvold finally returns as director for the first time since her debut feature The Sleepwalker (2014), which established her as the most exciting new voices in Norwegian film. The World to Come had its world premiere at the Venice International Film Festival last year, where it competed for the Golden Lion and was awarded the Queer Lion, as well as glowing reviews.

The painterly images, shot on 16mm film, make for a beautiful, atmospheric depiction of the rural, weather-beaten American East coast, and set the scene for a tactile and sensual – but ultimately heart-breaking – love story.

Mona Fastvold (b. 1981) is a Norwegian director, screenwriter and actress from Oslo. Her feature debut as a director was The Sleepwalker (2014), but she has also directed a large number of music videos for artists such as Razika, Sondre Lerche and The Megaphonic Thrift.