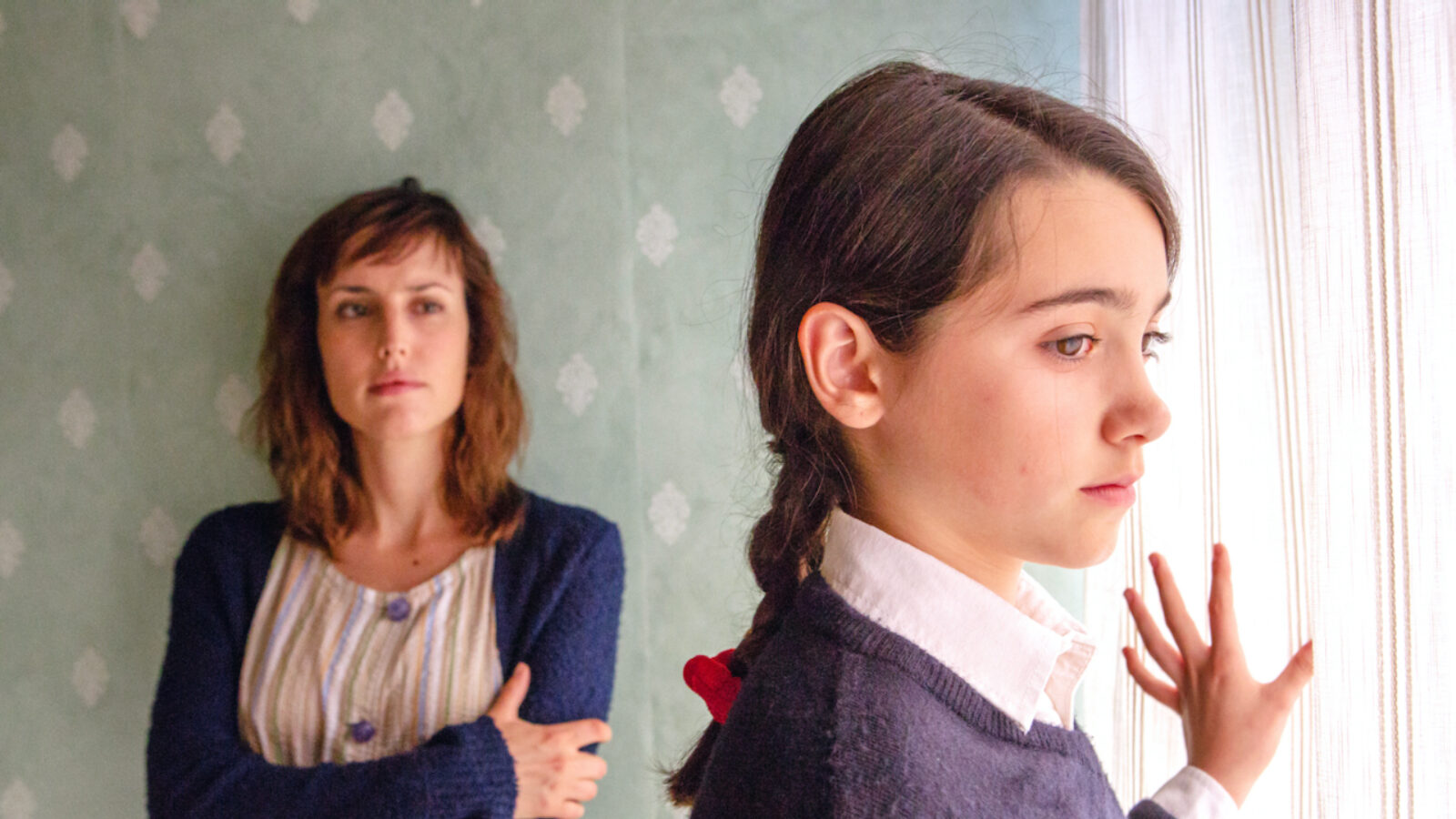 11-year-old Celia studies in a nun school and does as the adults say. As the rebellious Brisa starts in her class, she is pushed towards adolescence. While the Catholic school stands for conservatism, the young girls represent the future and the urge to break away from the past.

They’re educated in piety and traditional gender roles during the day and are doing the opposite after class. The director Pilar Palomero has described this as «the story of many of the women of today, told through the education they received from the Spain of 1992».

Schoolgirls is a sensitive and visually striking coming-of-age story, reminiscent of movies like the Turkish masterpiece Mustang and last year’s Film from the South pick, Argentinian Mamá, mamá, mamá – as well as Céline Sciammas many observant depictions of youth.

Pilar Palomero (b. 1980) is a Spanish director. She has an MFA in filmmaking from Béla Tarr’s Film Factory in Sarajevo. Since then, Palomero has worked as editor, cinematographer, and script writer, and directed several short films. Schoolgirls, which is her first feature film, earned her two Goya Awards, the main film award in Spain.