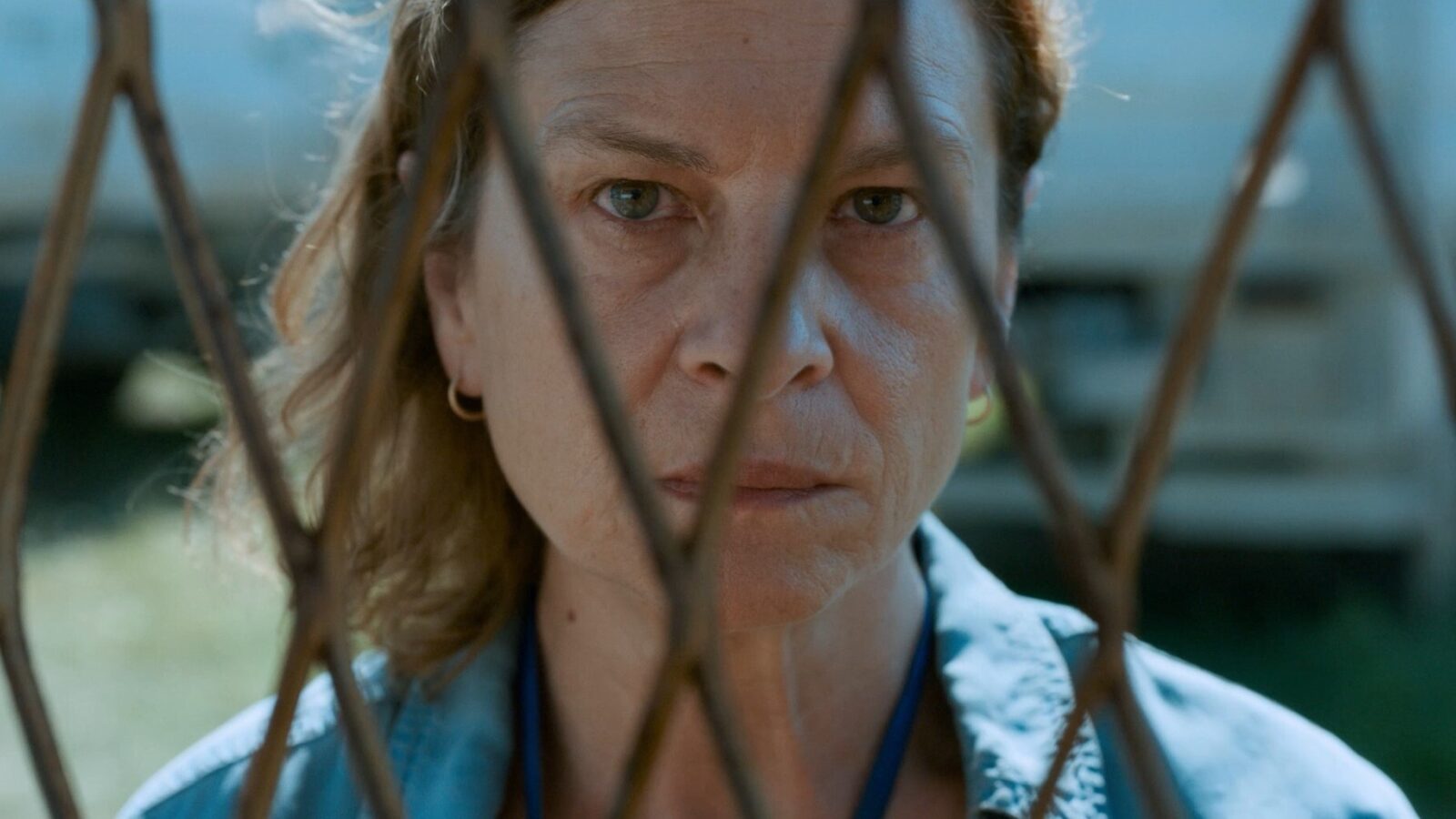 We’re in Bosnia, in early June 1995. Aida works as a UN interpreter in the small town of Srebrenica. When Serbian troops invade the town, Aida and her family and thousands of other locals seek refuge in the UN camp, which is defined as a safe place in a war-torn area. We know the story of what happens next, and it is a deeply heart-wrenching cinematic experience to sit and wait for it. Quo Vadis, Aida is skilfully filmed, and edited so as to make the audience really feel the clock ticking. All of this is amplified by a rock solid performance by Jasna Đuričić in the role of Aida.

The events that took place in Srebrenica 25 years ago were a severe crime against humanity. The mass murder of 8000 Bosniak boys and men was the worst massacre in Europe since WWII – and when the alarms were glaring, the world stood quietly by and watched. Quo Vadis, Aida is a difficult, but very important reminder that we must never forget what we did nothing to stop, and that we must fight to stop it from happening again.

Jasmila Žbanić (b. 1974) is a Bosnian film director, and a graduate from the Sarajevo Film Academy. Her 2006 film Grbavica won the Golden Bear at the Berlinale. Her other films For Those Who Can Tell No Tales (2013) and Love Island (2014) have been screened at Toronto Film Festival and Locarno. Žbanić was President of the jury at Sarajevo Film Festival in 2006, and her latest film, Quo Vadis, Aida? premiered at the Venice film festival earlier this year.

Quo Vadis, Aida? // 26 years after the genocide in Srebrenica