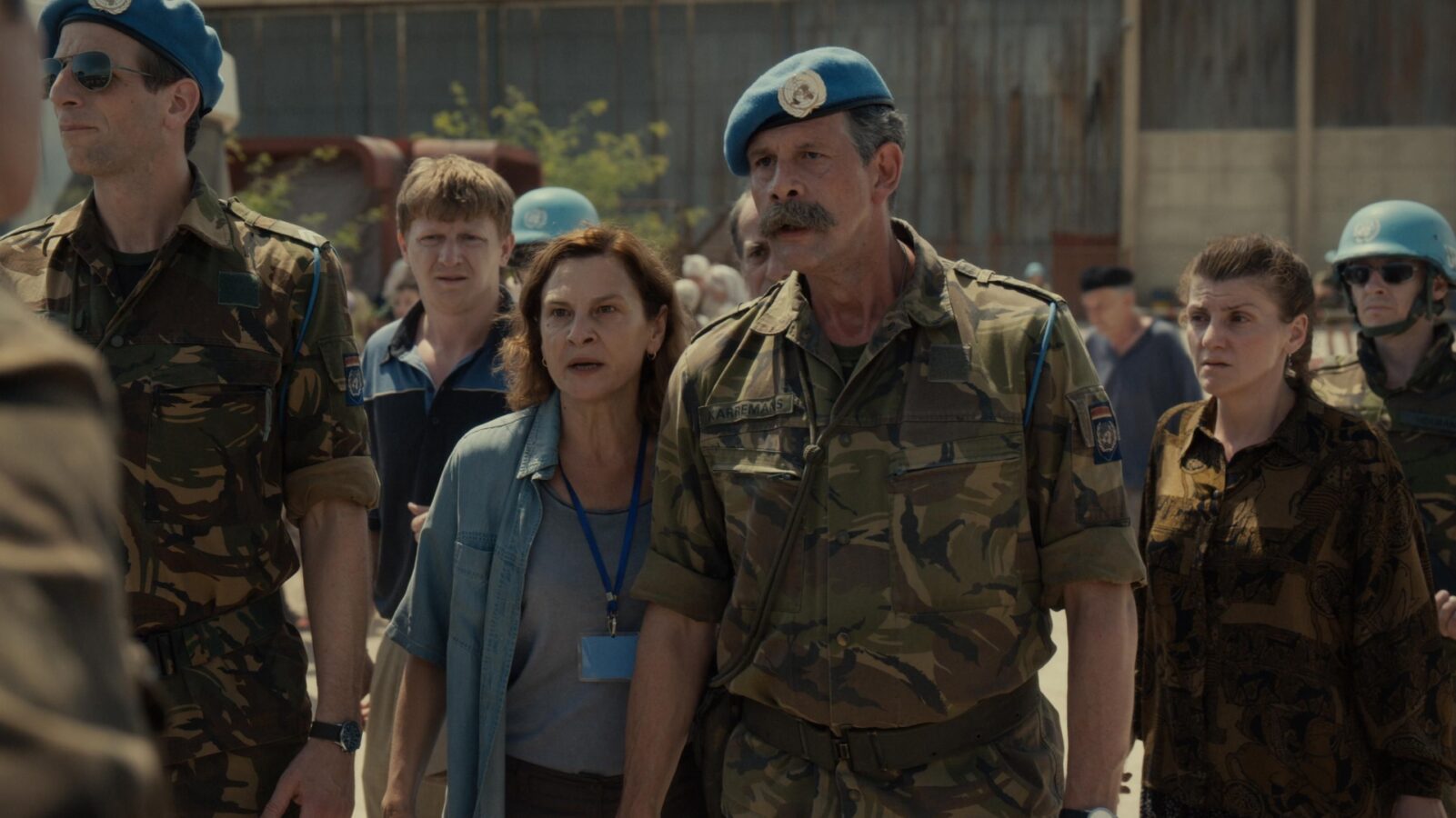 Quo Vadis, Aida? // 26 years after the genocide in Srebrenica

In 1995, Laura Pitter worked to document the massacre of more than 8,000 Bosnian Muslim men and boys that had just taken place in and around Srebrenica, and authored the first Human Rights Watch report about the crimes that would later be deemed a genocide. In this talk, she is joined by Bjørn Engesland (the Norwegian Helsinki committee), whose work on the region includes a number of fact-finding missions to Bosnia and neighboring countries. Pitter and Engesland discuss the film Quo Vadis, Aida?, the war in Bosnia and the consequences of the massacre 26 years later.

Laura Pitter is the deputy director of Human Rights Watch’s US Program, overseeing Human Rights Watch’s work on domestic human rights issues in the US, with a focus on the US criminal legal system and racial justice. Pitter was a reporter during the war in Bosnia where she wrote for Time Magazine and Reuters News Agency among other media outlets. Following the war, she worked for the United Nations in both Bosnia and post September 11-Afghanistan as a protection and political affairs officer.

Bjørn Engesland is the former Secretary General of the Norwegian Helsinki Committee, a position he held from 1995 to 2020. Beyond his work on the Western Balkans, Engesland has worked many years on strengthening the respect for human rights within Russia. He has also participated actively in Norwegian human rights dialogues with China, Indonesia, Cuba and Vietnam, with a particular focus on strengthening the legal security of persons who have been detained and arrested.

The conversation is held in collaboration with Human Rights Watch and the Norwegian Helsinki Committee with support from Bergesenstiftelsen.

Still image from the film Quo Vadis, Aida?. The film is distributed by Arthaus and is supported by Sørfond.

The film Quo Vadis, Aida? will be digitally available for rent on Oslo Pix' screening platform, or will be screened in cinemas during the festival. Updated information about the screening form will follow as soon as we confirm the possibility for cinema screenings during Oslo Pix. We recommend watching the film prior to the conversation.