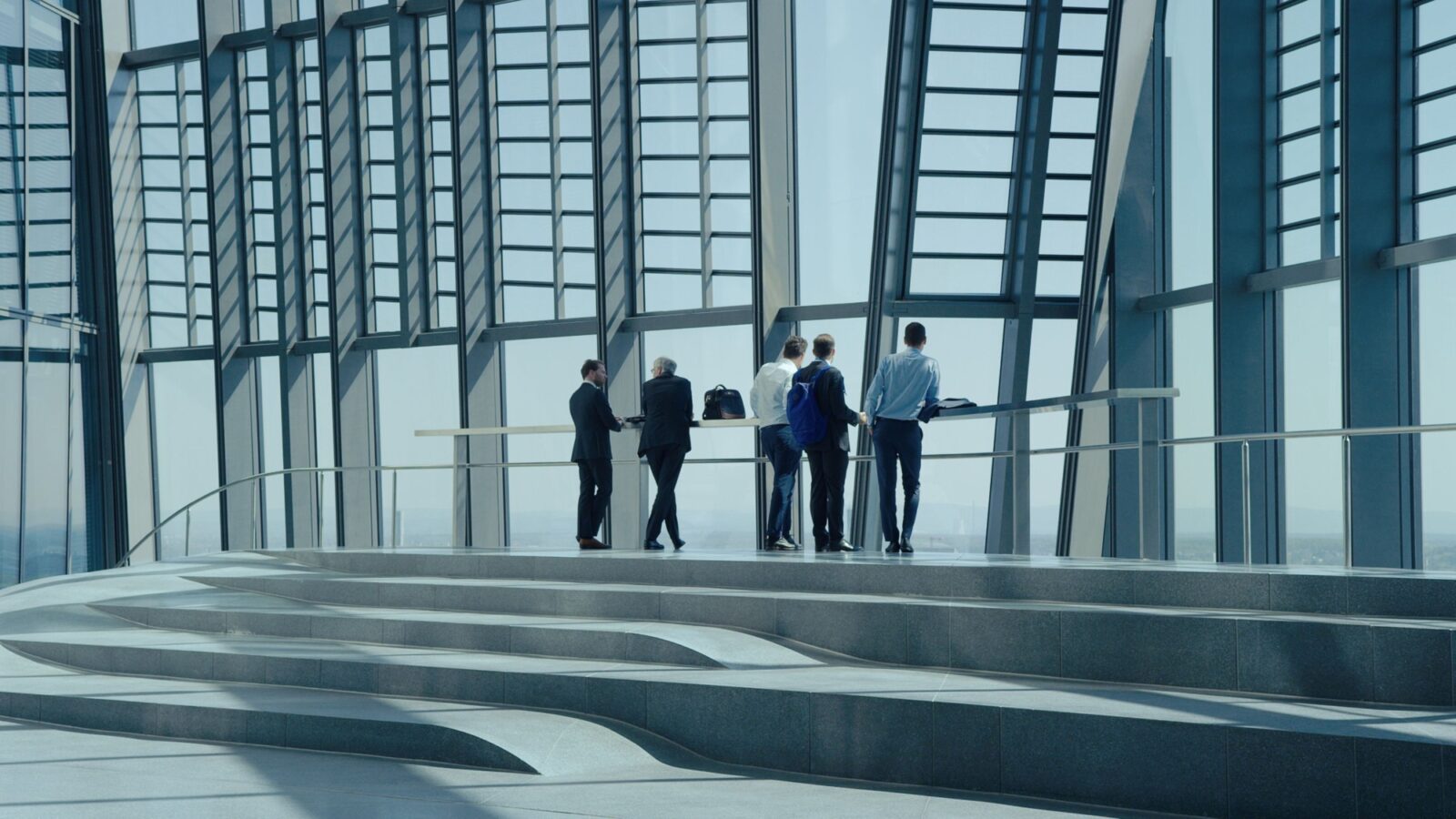 The aim of Oeconomia is to show us mere mortals how the current capitalistic theories and practices lead straight into an abyss – economically, ecologically and socially. This is an entertaining, enlightening and critical documentary that investigates the often irrational and contradictory aspects of the unquestioned terms of economy.

As her point of departure, director Carmen Losmann directs a few simple and almost banal questions about economy to leaders in the financial world. One question she pursues is why we seem determined to stick to a system where tax-payers repeatedly must bail out the banks. The answers she receives are far from satisfactory or reassuring, to put it mildly.

If economic growth is the holy cow of the financial world, then the question of how money is created is the elephant in the room. Through many vague answers extracted with great difficulty, we begin to perceive a system that creates growing inequalities and depletes natural resources on a global scale. Peter Praet, then chief economist in the European Central Bank, openly explains how money today is created more or less like on a traditional money press. Chief of the investment giant PIMCO Germany compares the economy to a soccer game where we are currently in the last half of round two; when the match is over, the whole system collapses. The question remains if there is an alternative system that could save us, and the earth.

Carmen Losmann is a director and writer, known for the documentaries Oeconomia (2020), Work Hard - Play Hard (2011), and Lindenstraße: Finstere Weihnacht (2006). Oeconomia was nominated for the CPH:DOX Award in 2020.

Pix Politics: Have banks contributed to a dysfunctional housing market?