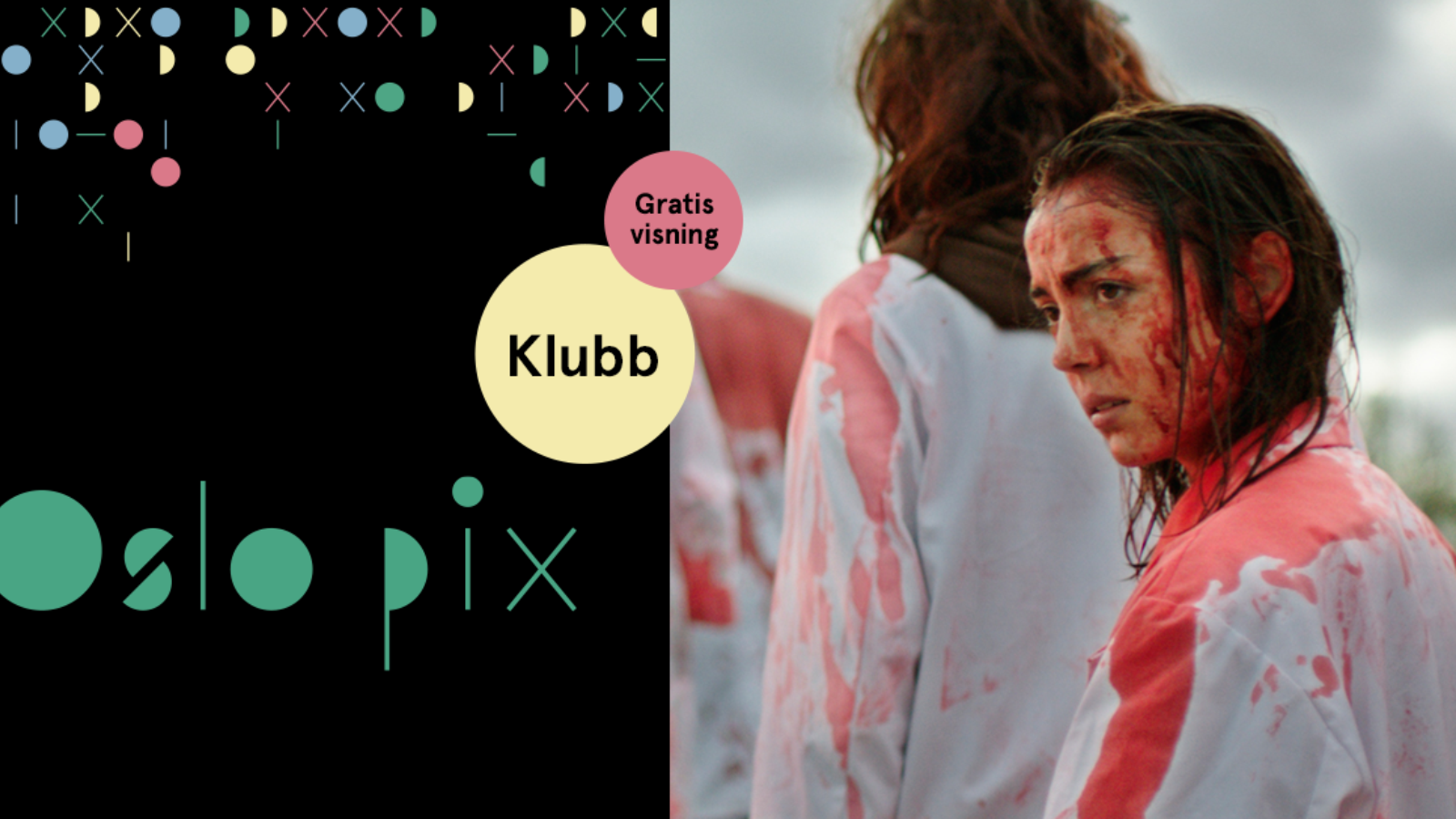 Oslo Pix invites you in collaboration with Nordisk Film Kino and UIP to a free premiere of the wildest debut film of the year, if not of the next ten years: RAW.

Raw is a film that has excited critics, and has led both reviewers and the public to both rejoice and faint at the same time. This is not for the faint of heart!

ABOUT THE FILM
Vegetarian Julia is forced to eat meat during the initiation ritual of her veterinary studies. At first she experiences a strong allergic reaction, but soon she begins to experience an insatiable hunger that spreads through her body.

Raw is the debut film of director Julia Ducorneau, and there is no doubt that expectations are sky high as to what she will produce next time.

PRACTICAL INFO
Max 174 seats + 2 HC spots. Seats are unreserved. Tickets can be picked up from the Oslo Pix stand at Saga from 17:15 the same day. No reservations. Max 2 tickets per person.

The next Club Oslo Pix event is the programme release at MESH on Tuesday 23rd May. Cross it off on your calendars now!