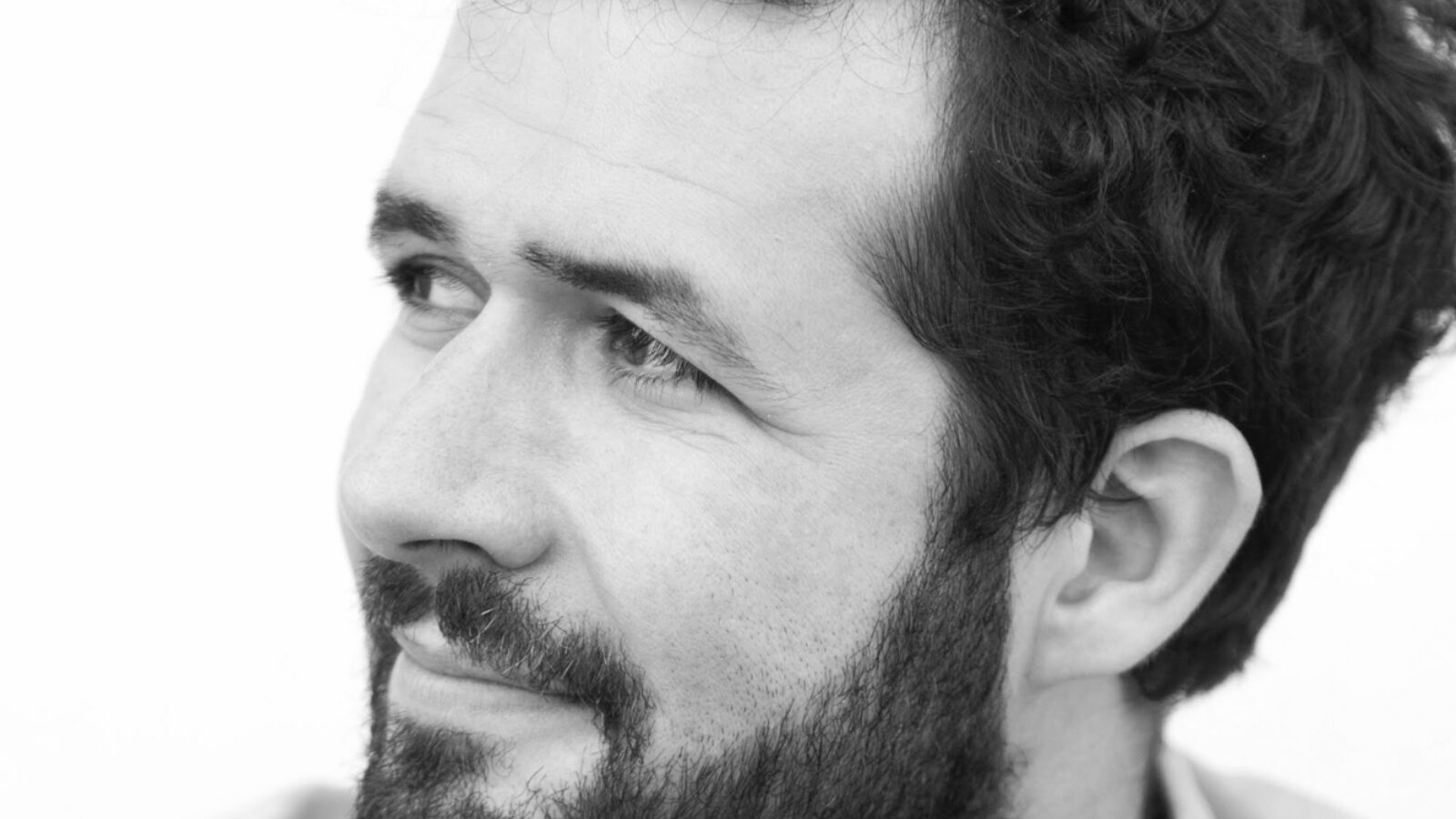 Jonas Poher Rasmussen (b. 1981) is a Danish filmmaker who began his career as a film- and radio documentary maker at Danish Public Radio (DR), debuting in 2006 with the acclaimed one hour documentary film Something About Halfdan, a documentary about his grandfather, the writer Halfdan Rasmussen, followed by a series of radio documentaries from around the world.

He began directing fiction in 2008 after joining the Danish film collective Super16 at Nordisk Film. His career is marked by innovation within the documentary genre – from how he blends fact and fiction in his 2012 film Searching for Bill, which won him the Nordic:Dox award at CPH:DOX and the international main competition at DocAviv, to his use of animation to bring words to life in his fourth feature-length documentary, Flee.

Flee was selected for Cannes 2020. It premiered at the Sundance Film Festival in 2021 and won the festival’s Grand Jury Prize in the World Cinema Documentary category. 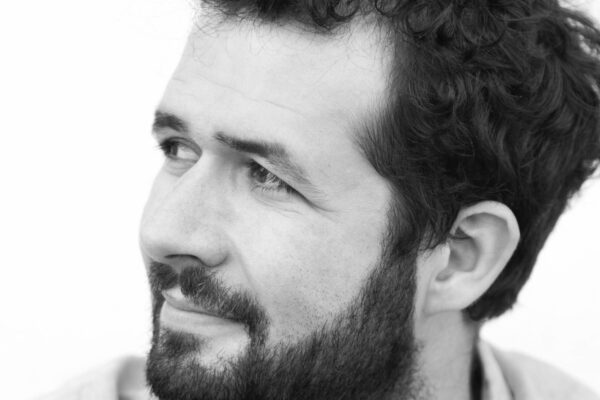