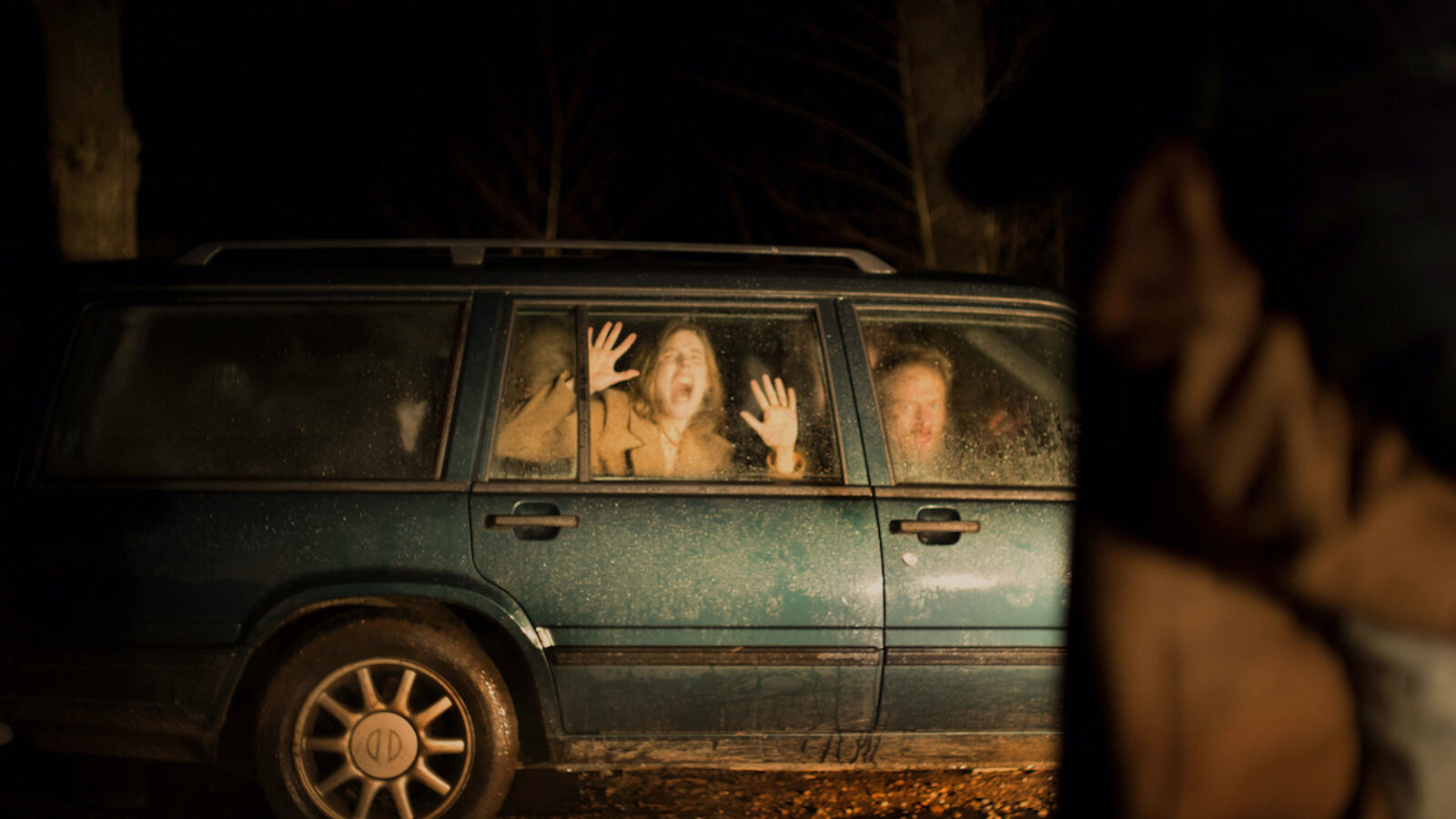 When a Danish family goes on a weekend trip to visit their new Dutch friends, they are quickly trapped in the small family’s manipulative game.

Speak No Evil is the type of horror film that holds back on jump scares in favor of a creeping mood that leaves the viewer horrified. Director Christian Tafdrup has put together a pitch black, but occasionally darkly humoristic, tale of Scandinavian politeness simmering until its truly memorable climax.

The film can be described as a combo of Ruben Östlund’s social satires and Michael Haneke’s uncomfortable visions and was among the most discussed and critically acclaimed films at the Sundance Film Festival earlier this year.

Christian Tafdrup (b. 1978) is a Danish actor, director and screenwriter. Speak No Evil is his third feature film. His debut Parents (2016) had its world premiere at Tribeca Film Festival, and his second film, A Terrible Woman (2017), was a great success in Denmark and were screened at several international film festivals.