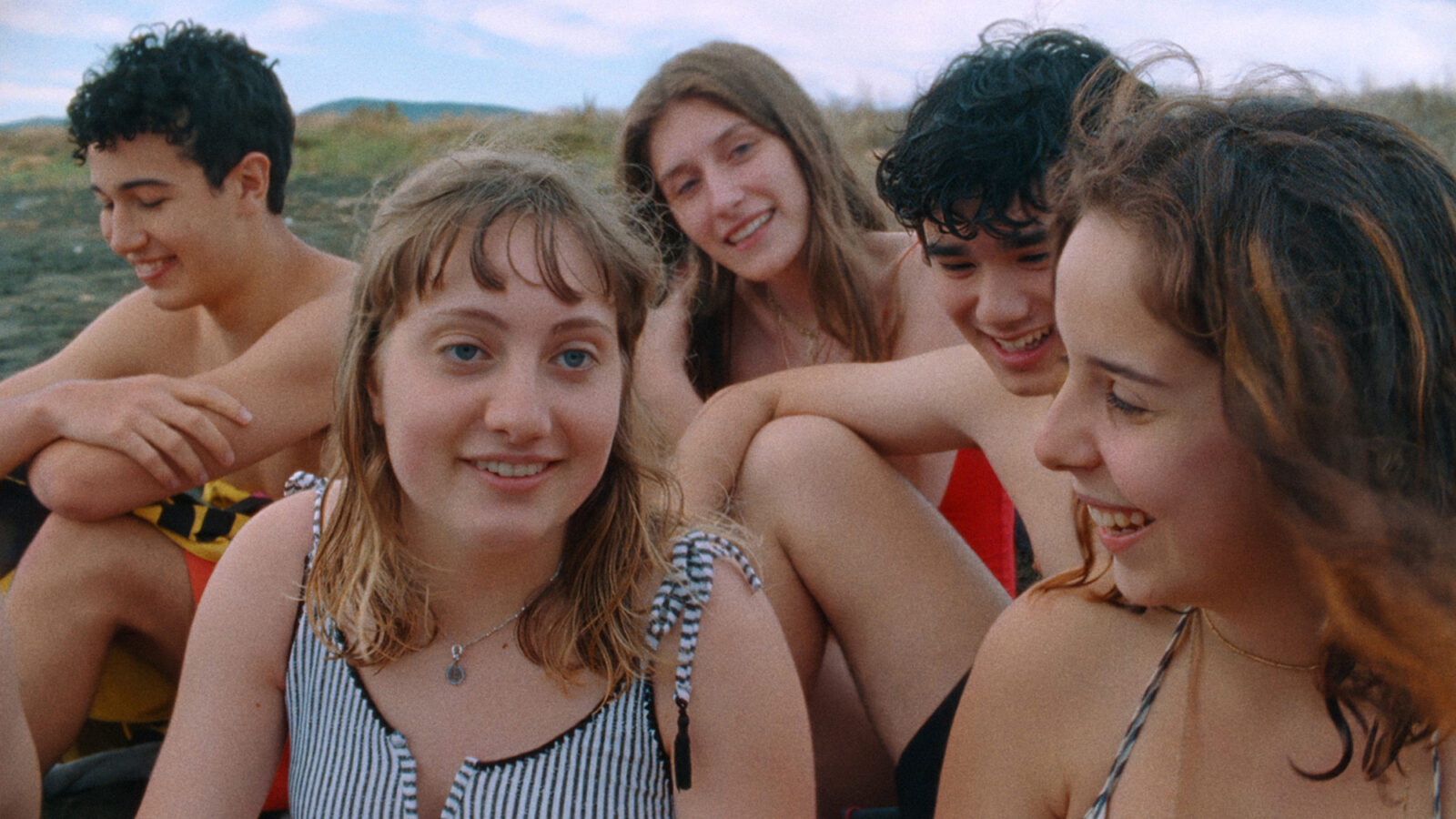 What do you think the future brings? Three of the leading contemporary Italian directors travel through Italy to ask young people of the country this exact question.

Futura takes us on a journey from Milan to Palermo, with several stops along the way, to investigate the future prospects of Italian youth. The future seems dark, and is this so surprising? The age in which they were growing up was characterized by war, terror, climate change, and finally the pandemic which hits midways through the shooting of the film.

There is no doubt that several of them have difficulty imagining a bright future. As one of the kids says, «there is no future in Italy», and another one claims that «the most patriotic thing one can do is to send your child abroad to get an education». Despite the dark future prospects there is still a strong wish for things to get better.

The three filmmakers – Pietro Marcello, Francesco Munzi and Alice Rohrwacher – have made a powerful report from the country they have grown up in, full of nostalgic hints at Italian film history. Even though the film is specifically about Italy it has a universal appeal. The subjects the filmmakers have found are refreshingly honest and articulate, and the film is an important snapshot of the time we are living in.

Pietro Marcello is an Italian filmmaker. In the first part of his career he focused on documentary film before making his first fiction film in 2015, Lost and Beautiful, which premiered at the film festival in Locarno. His next film, Martin Eden (2019), was screened at Oslo Pix in 2019. Alice Rohrwacher is an Italian filmmaker and has as Marcello her background in both fiction and documentary. Her films The Wonders (2014) and Happy As Lazzaro (2018) were both screened in Norwegian cinemas. Francesco Munzi is an Italian filmmaker. He is behind several films that have been screened at international film festivals, and is the creator of the TV show The Miracle, which was screened on Norwegian national television in 2019.