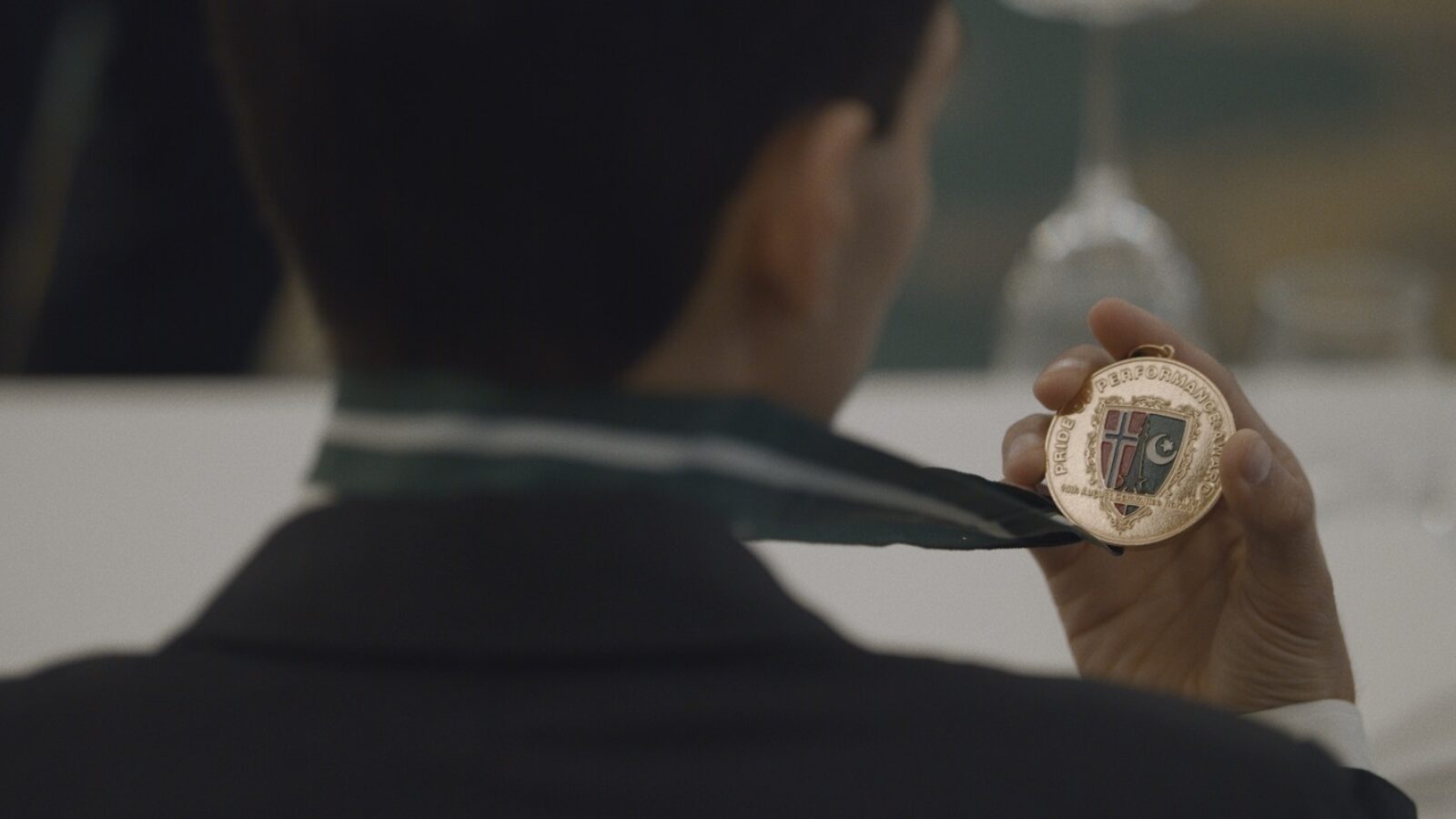 A lot of people will recognize the young entrepreneur Waleed Ahmed, who at the age of 18 started his own company, promoting a solar powered iPhone charger. Norwegian media coined him "Norway’s Mark Zuckerberg", and Ahmed got into good graces with the Norwegian Crown Prince, politicians Trond Giske and Fabian Stang, as well as Innovation Norway, all of them holding him up as an example of successful entrepreneurship in Norway.

There was only one problem: The whole thing was a hoax, and Ahmed was a pure scammer. Ahmed was arrested by the FBI after a short career consisting of shady business deals and excessive spending – not to mention the infamous Justin Bieber ticket scam – and was sentenced to 11 years in prison for international fraud in the United States, where he still is serving time.

Director Emil Trier has interviewed Ahmed's circle of friends, his victims and those who helped expose him in Norway, in addition to FBI agents and American public prosecutors – and Ahmed himself. The many pieces form to a story that is nearly unbelievable. The result is a fascinating portrait of a young man who dared to dream big, but chased those dreams via illegal shortcuts.

Emil Trier (b. 1981) is an internationally award-winning director with an education from The European Film College in Denmark, and holds a bachelor’s degree in Films and aesthetics. He has directed several music videos, short films – like The Norwegian Solution, Board Control, High Point, – and the documentary The Other Munch, co-directed with his brother, Joachim Trier. Trust Me has been selected for this year’s CPH:PIX festival in Denmark.