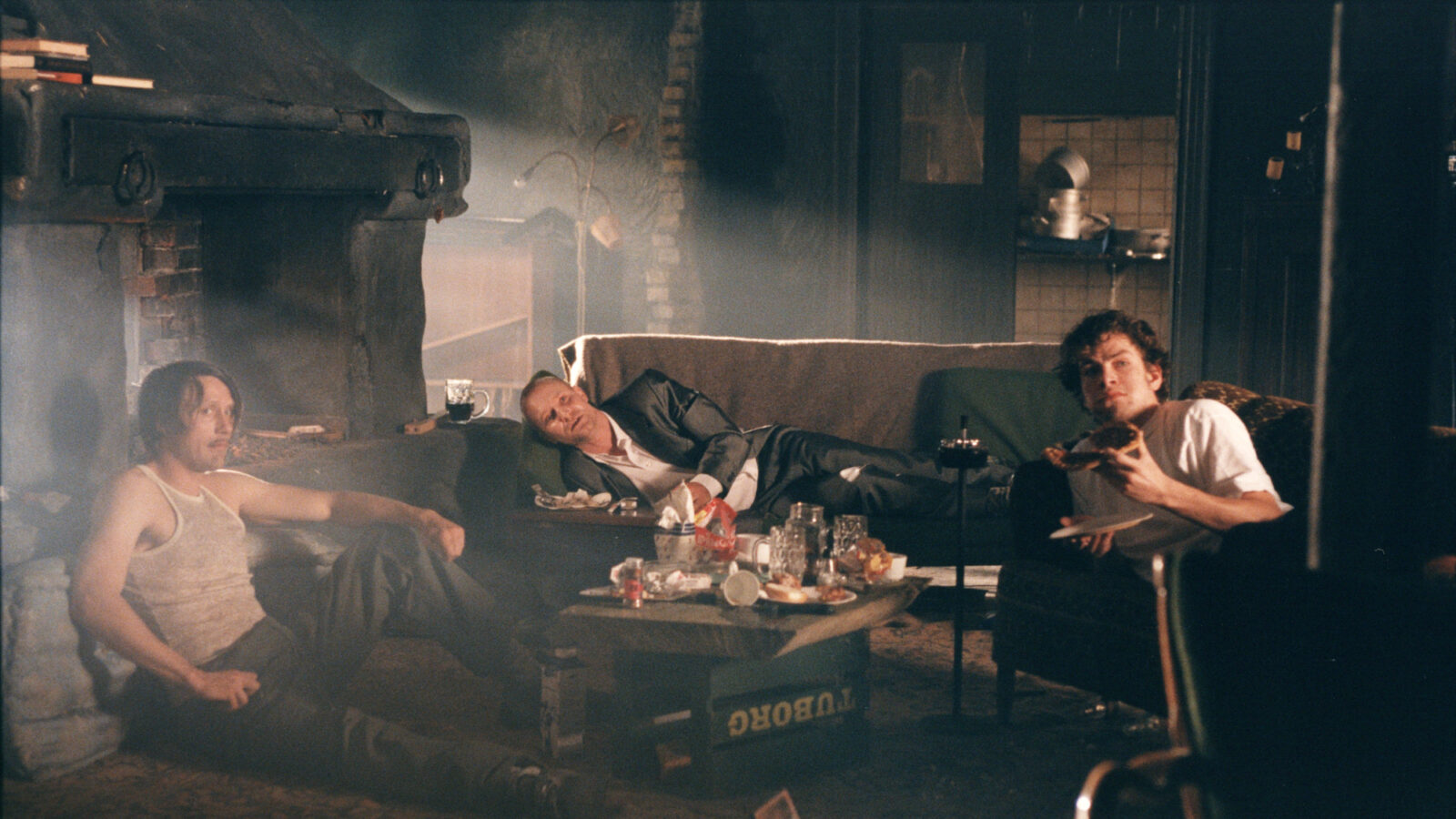 Torkild, just turned 40, is in debt to another high-ranking criminal and needs to commit a burglary to get even. When he comes in possession of a suitcase containing four million, he and his gang decide to run away to Barcelona to create a better life for themselves. But they don’t get very far, and instead they end up in a worn-out cabin in the south of Jylland. The question is if the cabin is just a temporary hide-out, or a potential starting point for a new life on the right side of the law?

The film’s title is a reference to a poem from one of Denmark’s most famous writers, Tove Ditlevsen, about childhood. For Ditlevsen – and Jensen – childhood is essential for how a person’s life develops, as it is the stage when you get to know you own feelings. Through flashbacks, we experience glimpses of the childhoods of Torkild, Peter, Arne and Stefan, and grasually we understand how they ended up where they did.

The ensemble of actors established in Flickering Lights is the foundation of Anders Thomas Jensen’s later films, and it is amazing to see some of Denmark’s best actors play around in Jensen’s universe. Here, you have the chance to see Nikolaj Lie Kaas before he became Carl Mørck in the Department Q films, Sofie Gråbøl before she became known as Sarah Lund in The Killing and Mads Mikkelsen before everyone knew who Mads Mikkelsen was.