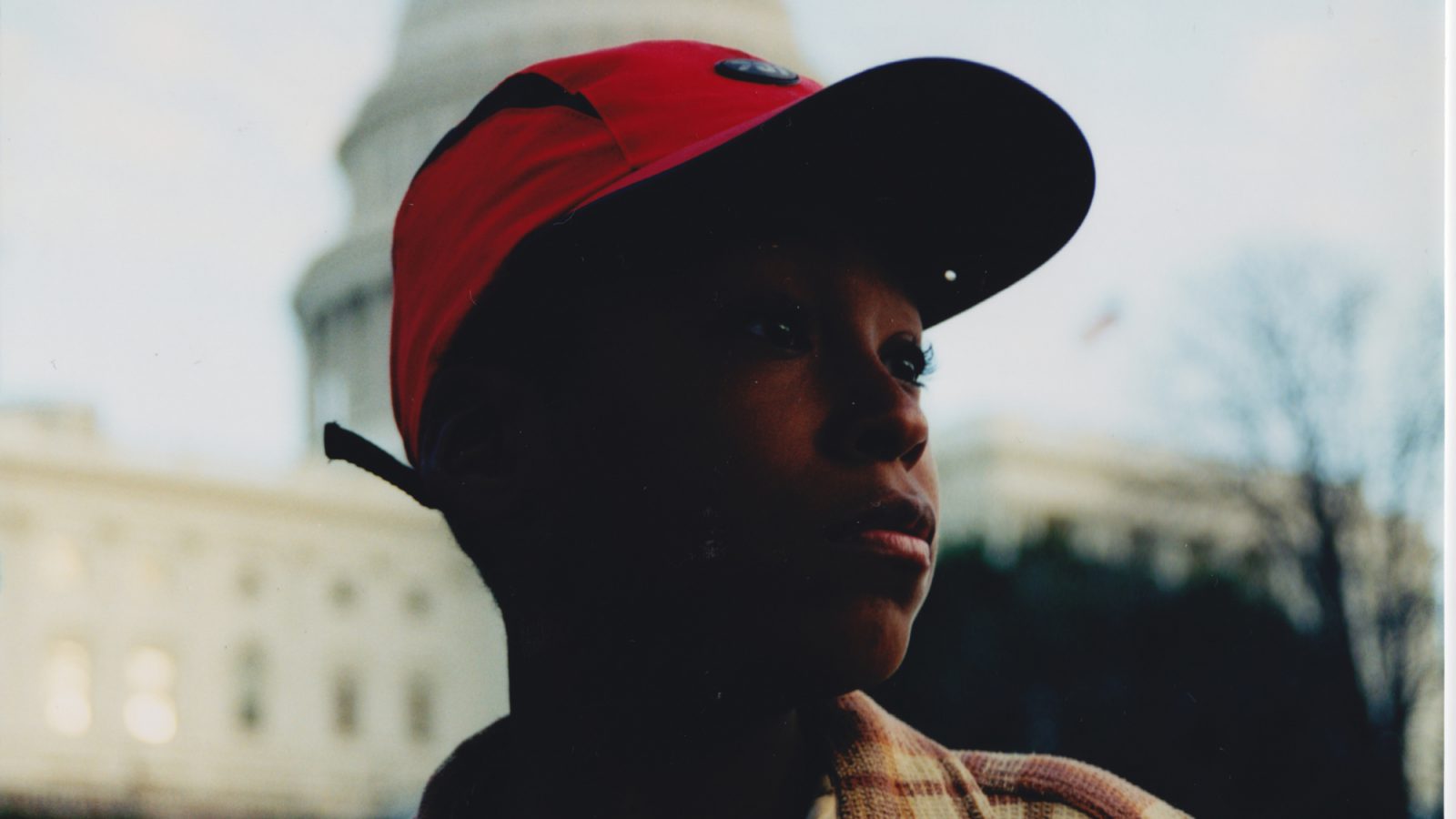 17 Blocks is a moving portrayal of what life can be like, growing up as a black person in the US. The reality it presents foreshadows the Black Lives Matter movement, which has shaken the US to its core over the past months.

Director Davy Rothbart has spent more than 20 years filming an African American family living in Washington D. C. Emmanuel, the youngest son, dreams of becoming a fire fighter when he grows up. He is smart, goal oriented, disciplined, a gifted child in a struggling neighbourhood. His older brother Smurf is Emmanuel’s direct opposite. Rather than studying and dreaming of the future, his days are marked by drugs and violence.

As we follow Emmanuel, Smurf, their mother and stepfather through more than two decades, we take part in the family’s proudest moments as well as unbearable grieves. Parts of the film are shot by Rothbart, but a majority of the footage is shot by Emmanuel himself. Even if the technical quality is somewhat affected by this, the contents is unparalleled: a view into the very heart of a family’s life. Only 17 blocks from Capitol Hill, they are close to the institutions that shape their world, and yet an American dream away.

Panel: Rage, race and class – and the 2020 presidential election

After the screening on Sunday, August 30, we invite experts on the United States to discuss the presidential election in light of the public rage expressed through the Black Lives Matter movement. Why are the living conditions so terrible for so many black Americans? And why do political leaders seem incapable of narrowing the enormous gaps between different societal groups?

The screening is a part of the programme section Pix Politics and is supported by the Fritt Ord Foundation.

Davy Rothbart (b. 1975) is an award-winning filmmaker, bestselling author, journalist contributor to the podcast This American Life, and the editor/ publisher of Found Magazine. His previous documentary Medora (2013) received great reviews and landed him an Emmy.