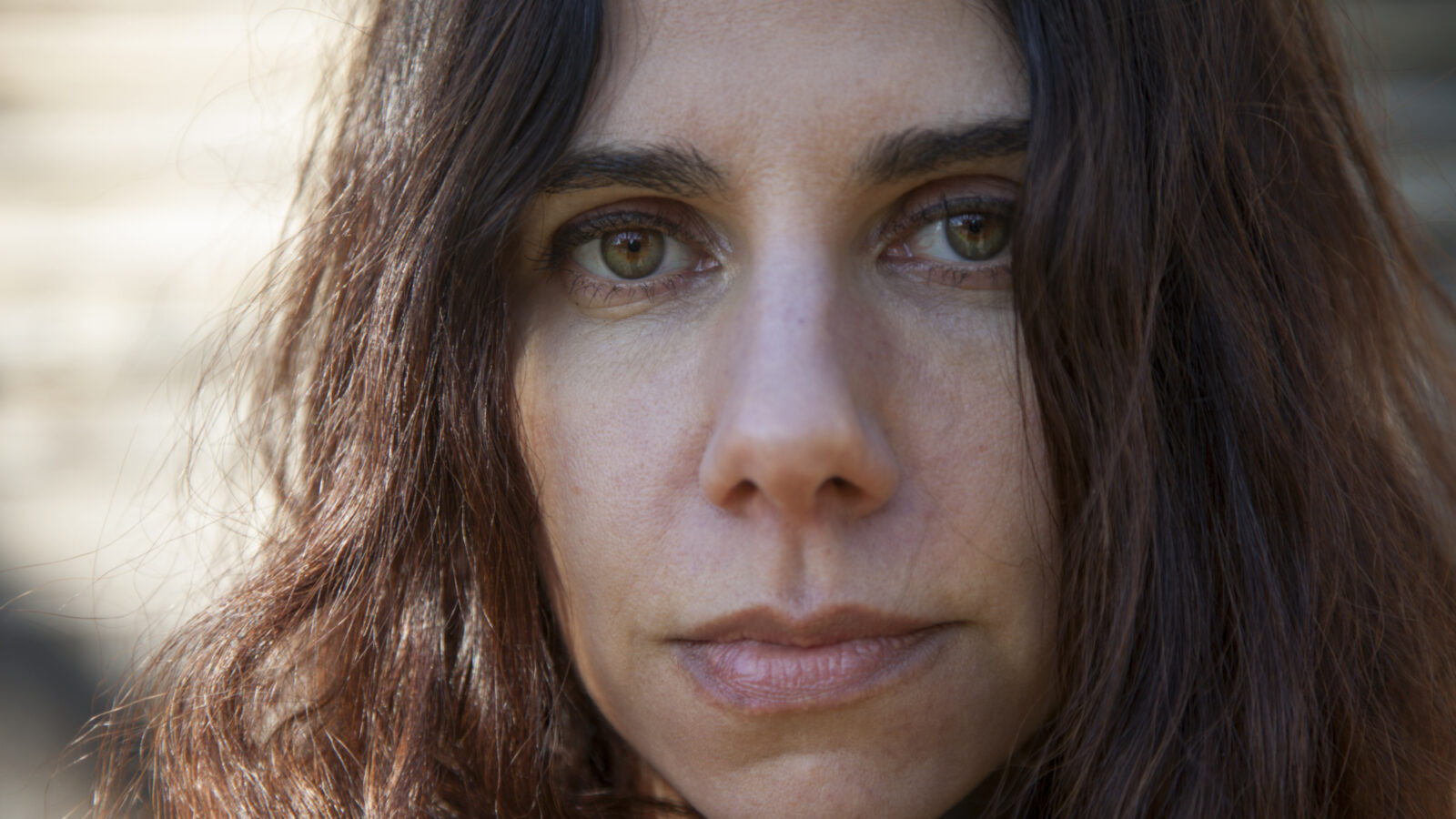 Come along for the ride that is the creative process of rock icon PJ Harvey, in this poetic and unconventional documentary. Since her breakthrough in the 1990s, Polly Jean Harvey has been shining bright as an alternative star on the rock scene, and her unexpected creative choices have repeatedly help redefine what rock can be. With all of this in mind, it’s incredibly exciting to be able to be a fly on the wall and see how the artist Harvey works with her anti-war album "The Hope Six Demolition Project."

Director, cinematographer and photojournalist Seamus Murphy dresses the story in an observing cinematic language, and invites us into an unexpected premise for this journey: Harvey and Murphy are close collaborators, and the rock star joins him on his travels to Afghanistan, Syria, Bosnia, and Washington. In these sometimes dramatic surroundings, Harvey finds inspiration. We get to witness the process all the way from the conception of the raw poetry up until the studio recording of the album – which in itself is an art installation in a museum. The music album as well as the documentary each manage to become extraordinary works of art, and to tell a universal tale of the essence of art and creativity. Regardless of whether or not you are already familiar with the works of PJ Harvey.