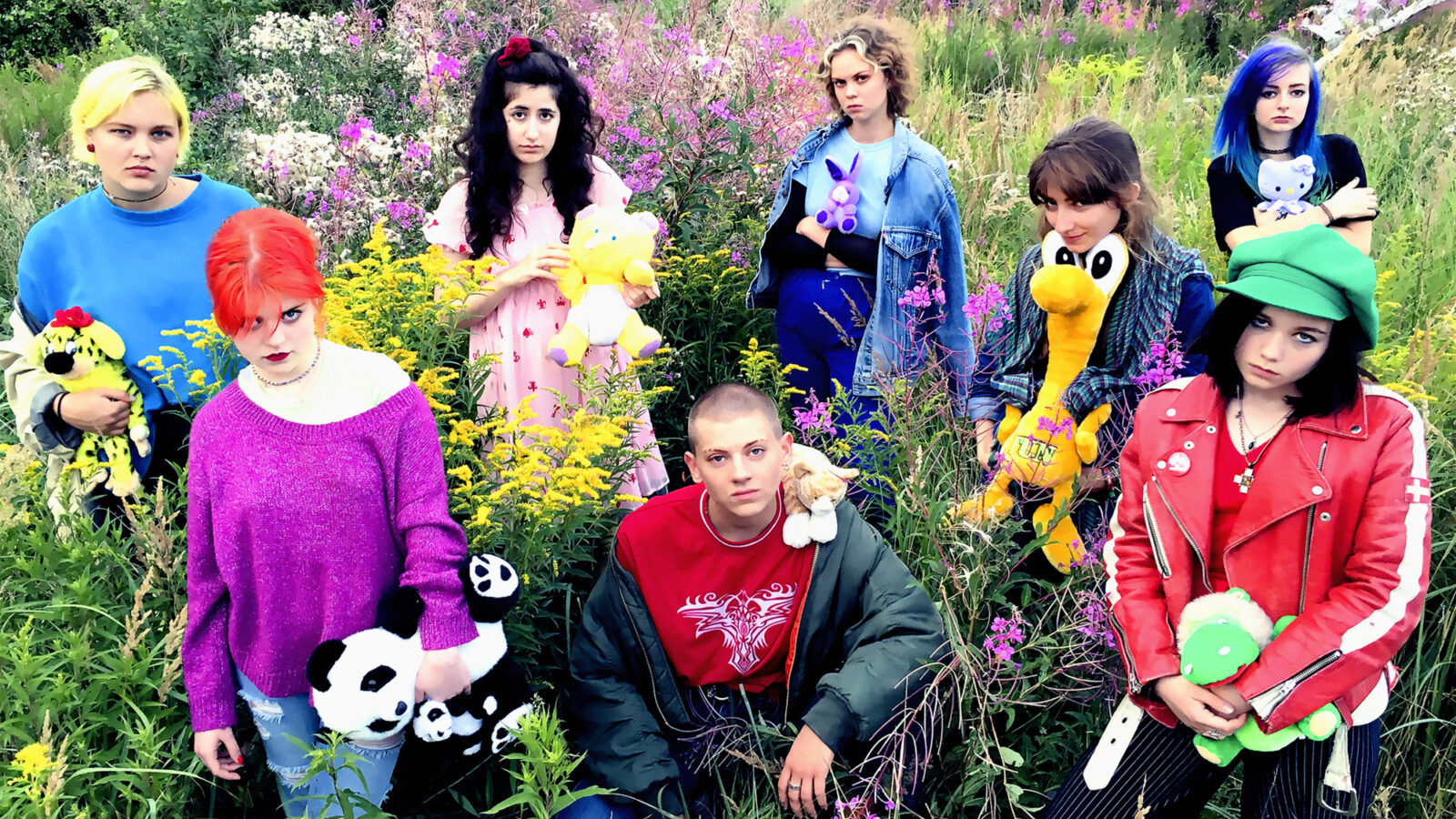 Swedish high-schoolers Ida, Sara, Eja, Mathilde, Zara Ira, and Maja are eight different, intriguing and unique teens who hang out together at the local youth club in their spare time. At the club, the girls nurture their very own sense of community based on shared confidence, and they revel in being able to share their opinions and their creativity alike. When the news hits that the youth club is being shut down, marking a profound personal change in the life of each girl, they decide to go out with a bang and organise an art exhibition.

Team Hurricane had its world premiere at the film festival in Venice. As the debut feature film of fresh-out-of-film-school director Annika Berg, it hit like a tornado. You can definitely find traces of both Harmony Korine and Lukas Moodyson here, but nonetheless this is a film as original and heartfelt as anything you’re ever likely to see in a cinema. We’re talking about a film that is part documentary, part an aesthetic potpourri of ingredients such as music video, video journal, timelapse, split-screen, instagram and montages – all sprinkled with an intensely passionate pop soundtrack and a seductive palette of colours.

During production, all the main functions on set were covered by women film workers, and the young actors on the screen are in part playing themselves. As such, Team Hurricane provides some sorely missed perspectives in Nordic youth films.