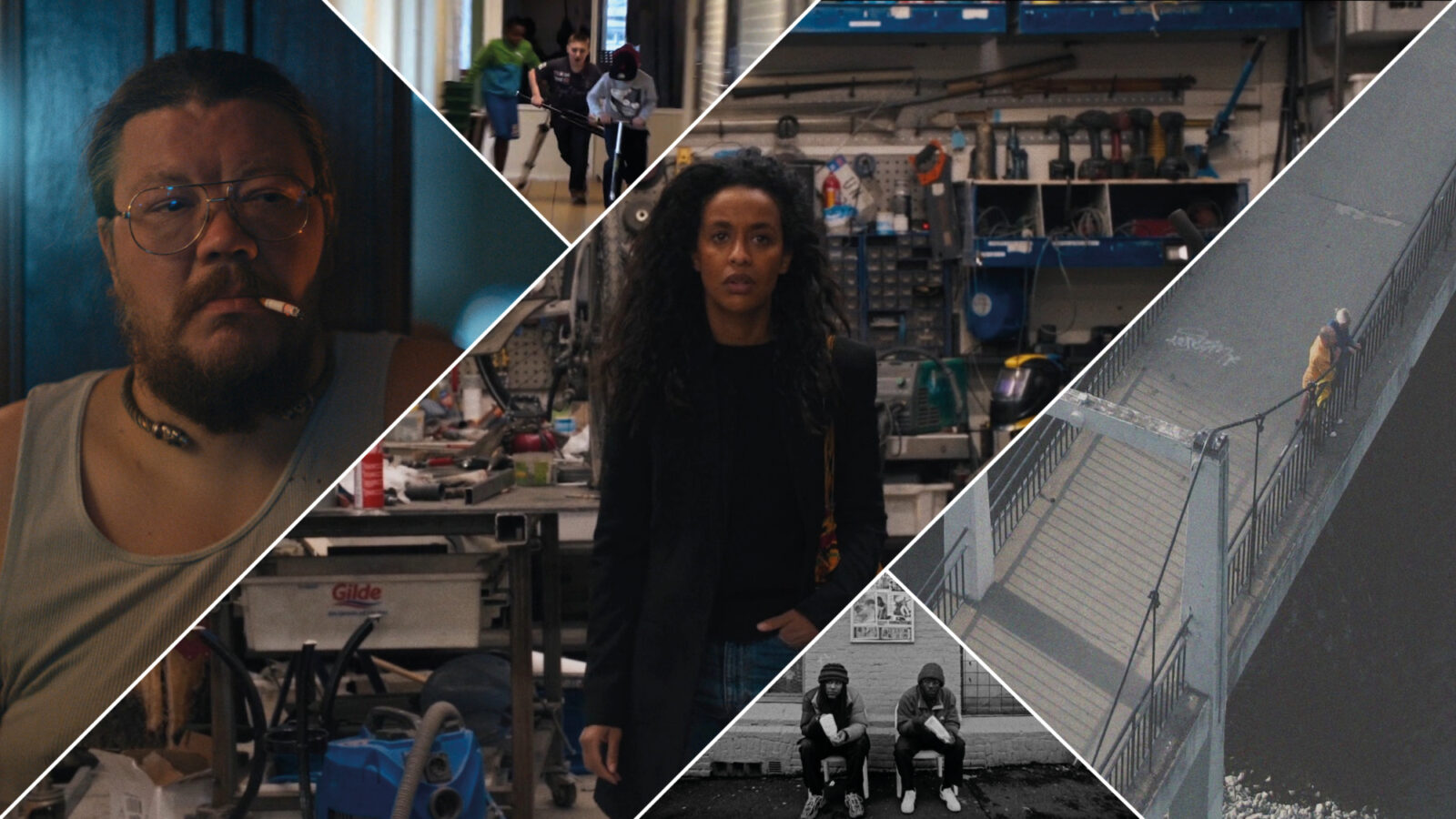 Wednesday, August 31st we are bringing a small bite of the Norwegian Short Film Festival in Grimstad to Oslo for the best pub crawl this summer. The concept: Five short films at three different bars at Grünerløkka.

The evening starts at Brewdog at 19.00 with BEVISBYRDEN and KJÆRE GUD by Ivar Aase.

After this we move on to Aku Aku for a screening of REGISSØREN by Ingrid Liavaag and Linda Gathu at 20.30.

We end the night at Oslovelo with BANKRÅNET by Fanny Ovesen and UNTITLED by Mohamed Chakiri at 21.30.

Join us for the short film pub crawl and end the night with an afterparty at Oslovelo.

The event is a collaboration with The Norwegian Short Film Festival, Brewdog, Aku Aku and Oslovelo, and is free.

BEVISBYRDEN consist of one static take, but Anna's confrontation with her ex is depicted with great nerve and several effective cinematic takes.

KJÆRE GUD is a music video out of the ordinary. A full story and a depiction of small town Norway is told through three songs by folk singer General Forsamling, often described as «Jæren's most gloomy man». The film won the Golden Chair for best music video at The Norwegian Short Film Festival this year.

A promising young female director faces adversity when she tries to set up an afrofuturistic play with her theater group at the National Theater. Winner of the Film Critics Award at the Norwegian Short Film Festival.

A high school teacher tries to teach his students filmmaking. This short documentary depicts the chaos behind the scenes between the takes of an action film.

Hanging out by the lokal store looking at people sometimes reveal the darkest truths.