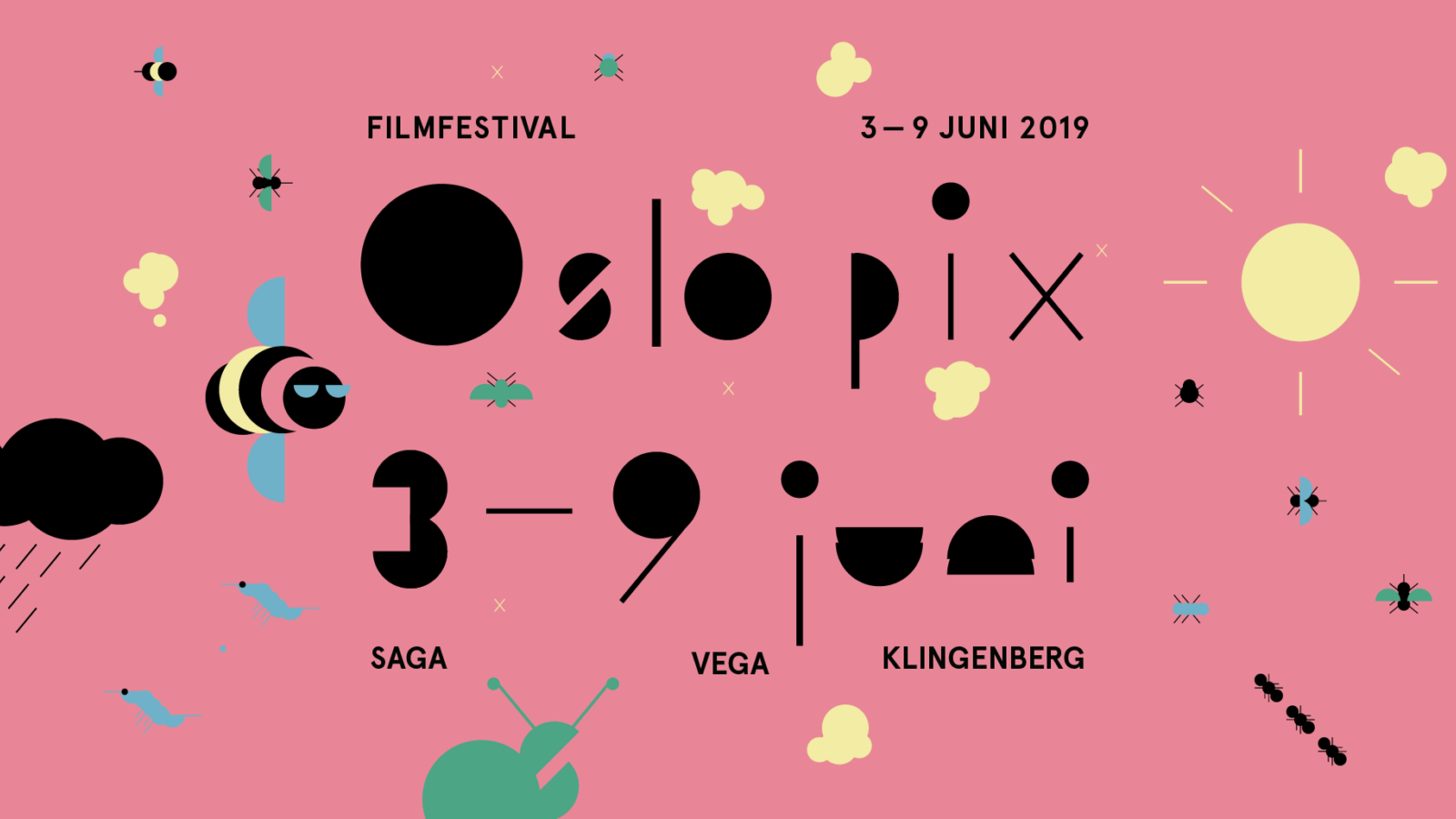 We are proud to announce the winners of this year’s Oslo Grand Pix and Audience Award.

The juries have had the privilege - and challenge - to pick from a varied selection of films, and have decided to award the following films:

The winner among the seven films in the international competition will receive a cash price of 10.000 NOK, given by Institute Francais and TV5 Monde to the director of the film.

The nominees: The Beast in the Jungle, Girls of the Sun, Honeyland, Her Smell, I do not care if we go down in history as barbarians, Systemsprenger og The Realm.

The actor Bartek Kaminski, the critic Helga Brekke Mathisen, and Head of Communications at Henie Onstad Art Center, Gunhild Varvin, have served on the jury.

How do you determine the best film across widely different genres and content? It's a bit like comparing an apple with a zebra - the one cannot compete within the scope of the other.

Despite these obvious challenges, we the jury have made a unanimous decision saluting a fresh take on the social realistic tradition. With a main character breaking out of the archetypes so well known to this genre, we were thrilled by a persona we're familiar with – but rarely see represented on screen. This film is an exceptional feature length debut presenting relevant questions about how we relate to each other in a one-to-one perspective and as representatives in a bigger system. We were taken by the balance between the darkness and the light, the unwillingness to present a quick fix as well as the circular composition mirrored in form, content and character.

The performance by the 9-year old main actor alone had enough impact to blow us all away.

The winner is System Crasher by Nora Fingscheidt. The film is distributed by Mer Film and will be released in Norwegian cinemas in the fall of 2019.

The winner among the seven films selected for the Nordic fiction film section will receive a cash price of 25.000 NOK, given by the festival's main sponsor Blockbuster to the director of the film.

Curator Namra Saleem and producers Kristine Berg and Anne Köhncke have served on the jury.

It has been a colourful and interesting week, which literally has taken us to and trough many different universes. However, we the jury have made an unanimous decision.

The Award for best Nordic Fiction Film goes to a film that shook us to the core.

Something is truly at stake here. It is a film that is brutal, yet very, very fragile. Much thanks to the brilliant actors and the interaction between them. We are literally watching stars being born.

Combined with a strong, simple and realistic script, delivered with such convincing power, complexity and sensitivity, it left us ambivalent and heartbroken.

We are given access to a universe and characters that we usually see through superficial, macho glasses. Or just as lowlifes, as losers. In this film, we recognize the very basic human needs and connections. What looks simple from the outside, is not when you enter.

We are happy to announce that the winner of this year’s best Nordic Fiction at Oslo Pix is Goliat by Peter Grönlund. The film is distributed by Mer Film and will be released in Norwegian cinemas on the 28th of June.

Six films have competed for the award for best Nordic Documentary. The winner receives a cash price of 25.000 NOK, given by the festival's main sponsor Blockbuster to the director of the film.

The winner of the Oslo Grand Pix Nordic Documentary goes to a complete and balanced piece of documentary art. At once dramatically understated and delicately photographed, it unfolds a hypersensitive vision of being young and without direction in a remote area of Eastern Europe. Especially the film’s original motif – a sensually charged teenage girl at the center of a band of peer boys – calls for an atmosphere of natural bodily closeness and vibrant intensity, that, in itself, contradicts the clichés of gritty Eastern European realism.

The Oslo Pix audience have voted on their favourite films in the three competition sections.

After a close competition, this year's audience award goes to the festival's opening film Dronningen (Queen of Hearts), directed by May-El Toukhy. Distributed by Storytelling, the film will be released in Norwegian cinemas on August 30th.

All audience members who have voted for the award could win a gift card of a night for two at a Scandic Hotel of their choice. The lucky winner will announced on Monday June 10th.