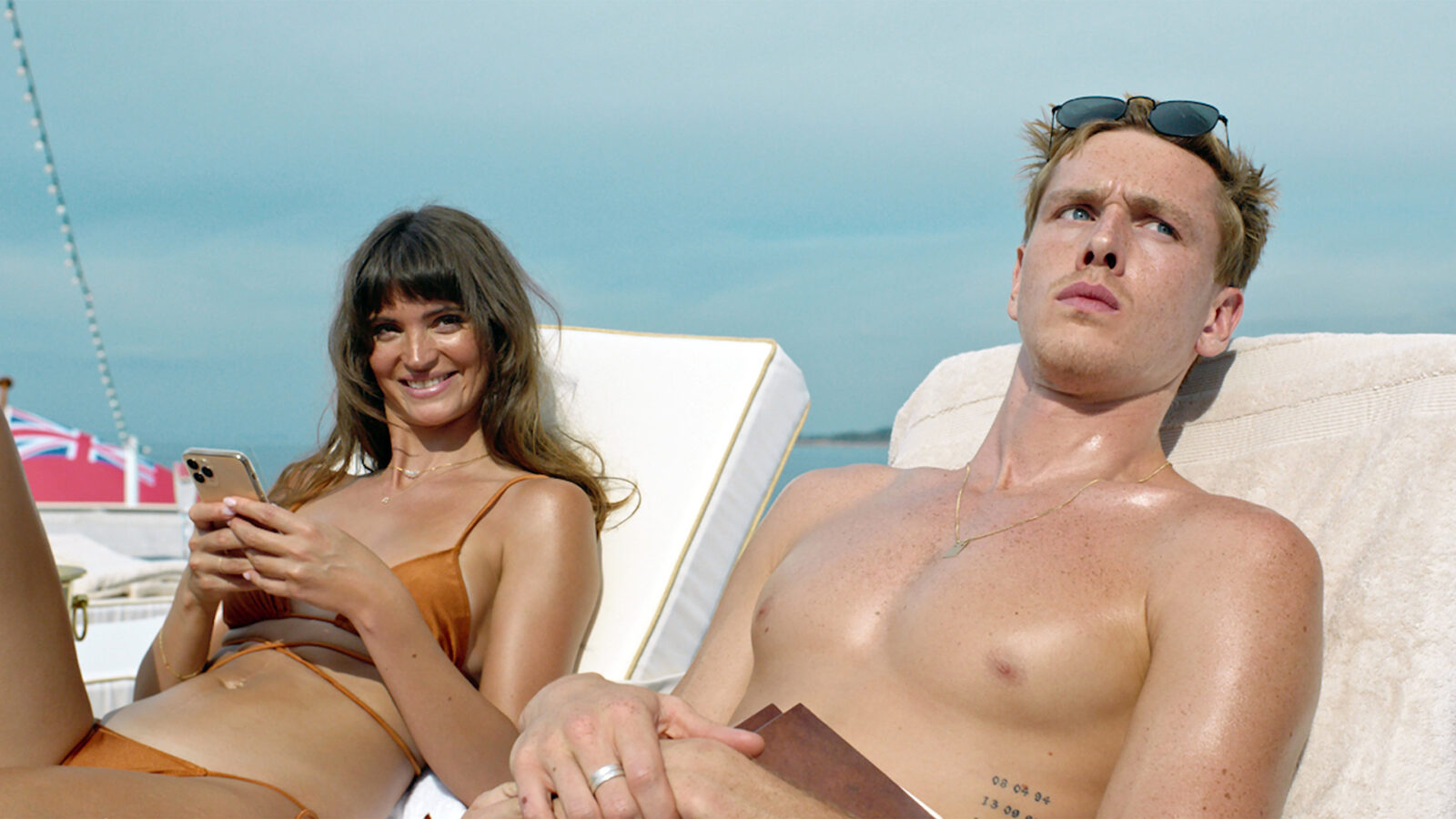 This year’s closing night film at Oslo Pix Film Festival is Ruben Östlund’s Golden Palm winner TRIANGLE OF SADNESS. Saturday 03.09 in Ringen Supreme you’ll have the chance to be one of the first in Norway to see the film.

Model couple Carl and Yaya go on an extravagant cruise with the richest people in the world. The class divide between passengers and crew is enormous, but in true Östlund spirit everyone are forced out of their comfort zones.

Before the film the award winners at Oslo Pix Film Festival 2022 will be announced. The closing night ceremony will take place in Ringen Supreme at Ringen Kino.

The event is a collaboration with Nordisk Film og TV Fond.