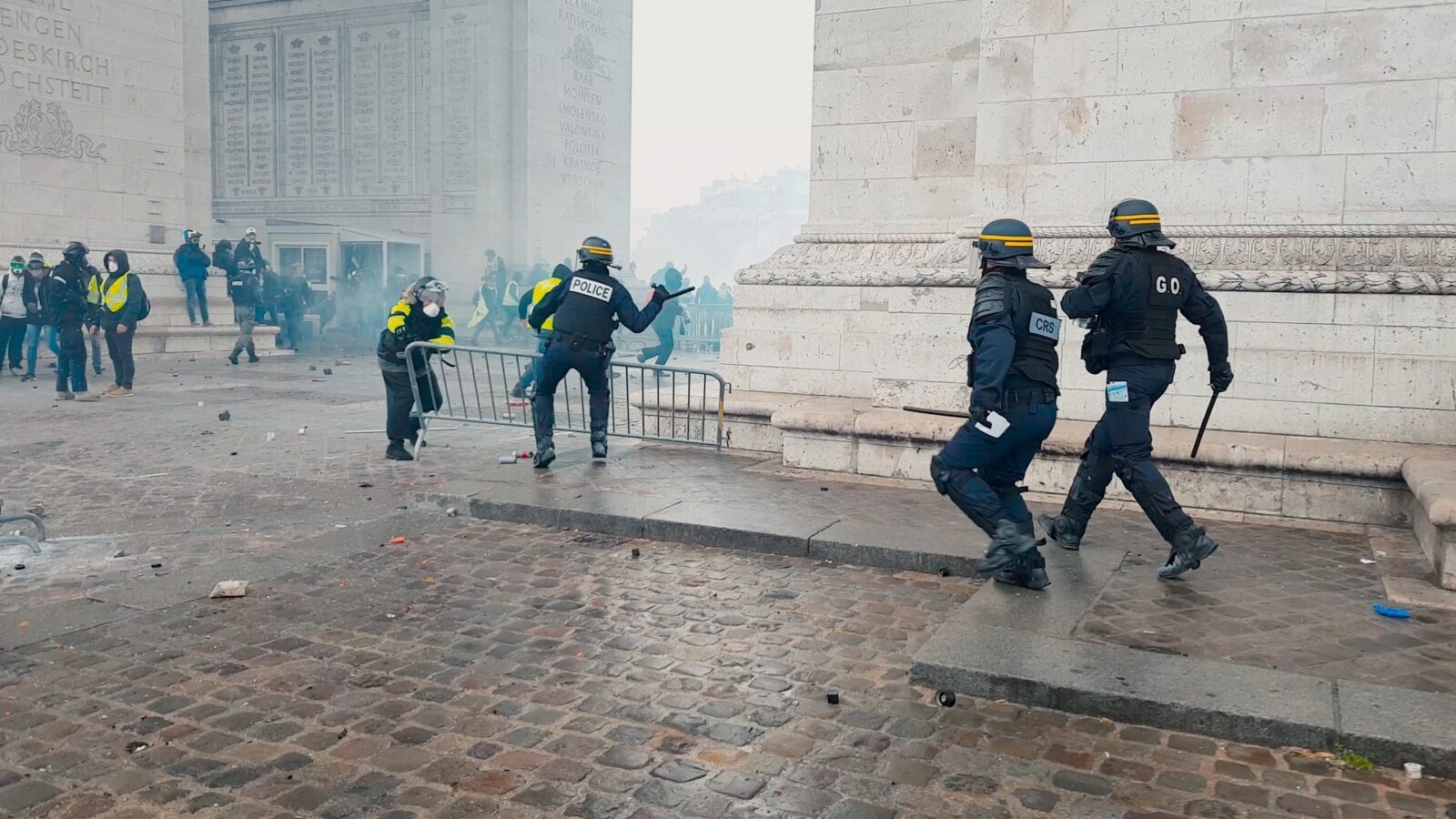 Pix Politics: Contract of power and breach of trust

The Monopoly of Violence is a shocking depiction of the violence that erupted between police and protesters during the 2018 yellow vest demonstrations in France.

What causes demonstrations to turn violent? Do the Norwegian police handle large demonstrations differently than their French counterparts? What happens if the state's monopoly of violence is no longer seen as legitimate, and is it possible to distinguish between legitimate use of force and unlawful use of violence?

Joining the conversation are Bernt Hagtvet, writer and professor emeritus of political science who has researched democracy, human rights and political extremism, Ingeborg Misje Bergem who is working on a PhD on the yellow vests movement in France at the Department of Literature, Area Studies and European Languages at the University of Oslo, and Torgeir Brenden from the Oslo Police. The conversation is led by journalist and author Tove Gravdal.

The conversation is held in collaboration with Institut français de Norvège. The Pix Politics program is supported by the Fritt Ord Foundation. 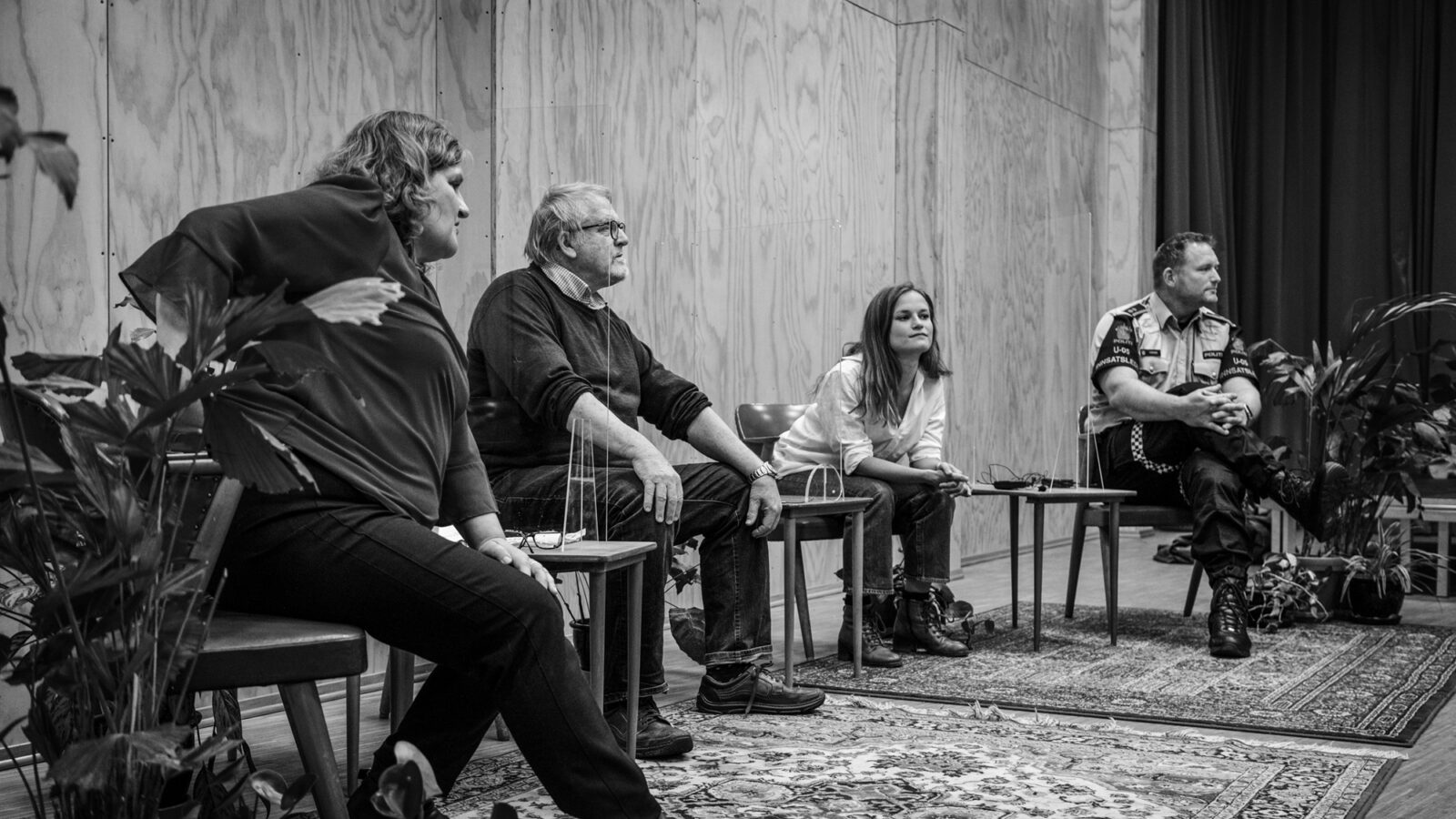 The film The Monopoly of Violence will be digitally available for rent on Oslo Pix' screening platform. We recommend watching the film prior to the conversation.

The conversation will be held in Norwegian.