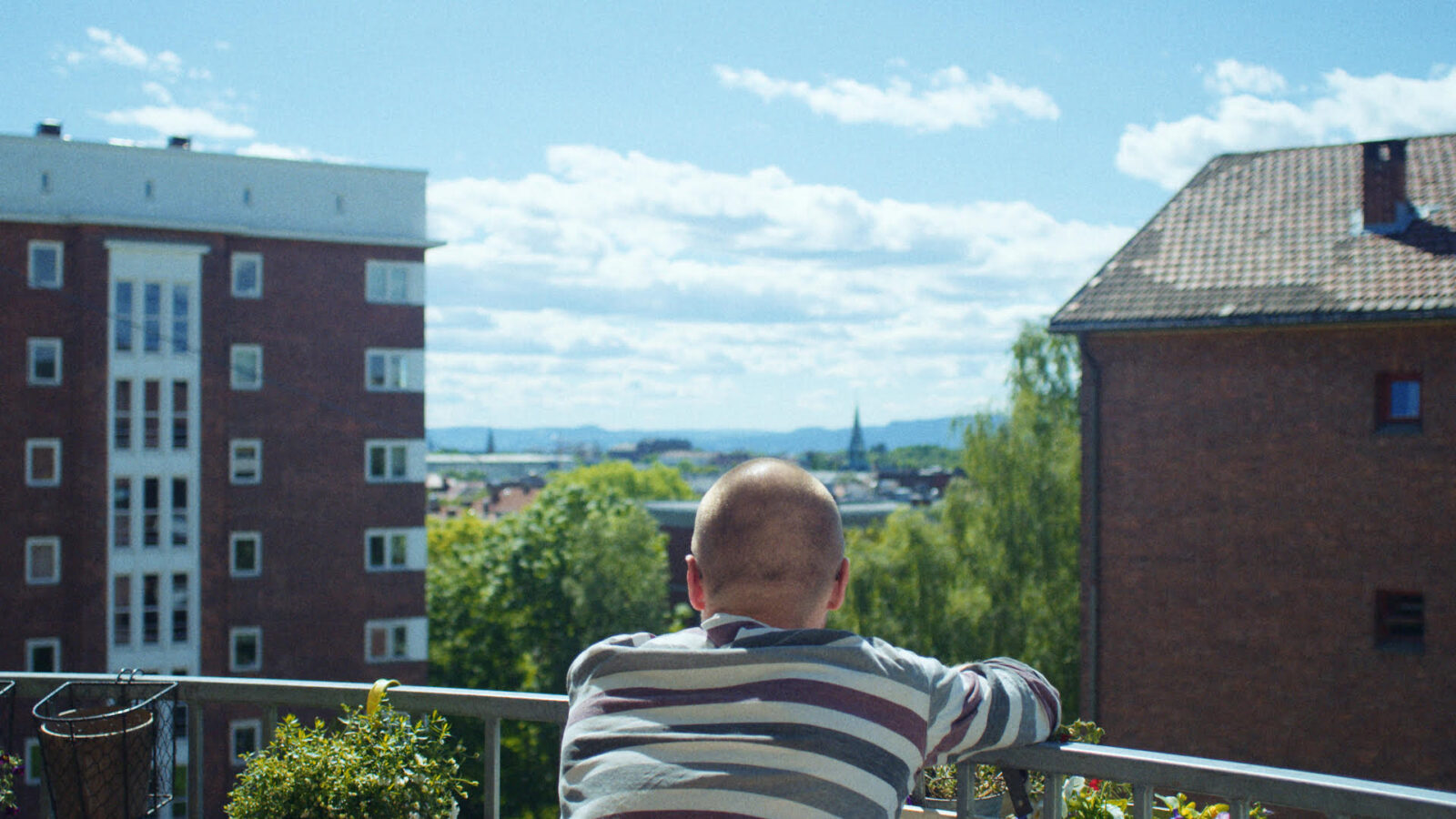 The opening film is ready

We’re delighted to announce that Ole Giæver’s Fra balkongen, which had its world premiere at the Berlinale, will be opening the very first edition of Oslo Pix.

What could be more fitting than having a tale from Bjølsen, one of Oslo’s north-eastern districts, kick off the first edition of Oslo Pix?

At 6 pm on June 8th, we’ll be rolling out the red carpet in front of Klingenberg and opening the first edition of Oslo Pix with the Norwegian premiere of Ole Giæver’s Fra balkongen (eng.title From the Balcony).

Tickets are in sale from May 18th.

- I really believe in the festival’s profile and in the people who work with Oslo Pix. This is a festival I think will grow and become a prominent and important film festival, so I’m very proud I get to open the very first Oslo Pix with Fra balkongen.

Fra balkongen is a quality film made in the regular Oslo-dweller’s backyard and indicates what Oslo Pix wishes to be as a festival. Program manager Cato Fossum elaborates on his thoughts behind this year’s choice for opening film.

- No one in Norway makes films like Ole Giæver. No one outside of Norway does it either. That alone is reason enough to see Fra balkongen. The film also has a filmic and philosophic magnitude that spans from Bjølsen to the outer reaches of the universe. What more could you wish for in a premiere film?

Fra balkongen follows Ole for a year, as he wallows in his own thoughts from a balcony on Brochmanns gate in Oslo, in the park with his wife and kids, or while visiting film festivals abroad. Along the way, he shares everyday observations and airy philosophical mental leaps, and weaves in animation sequences and music, as well as pictures and archive footage of Ole as a gloriously confident and aspiring young man. The end result is an innovative and unique film that the audience can easily identify with and that, at its best, touches a nerve in contemporary society.

The film alternates between roaringly funny, uncomfortably self-exposed and genuinely inquisitive. It’s never boring, and it’s brutally honest in its attempts to find answers to questions we all struggle with: What is my place in life and in the universe? How do other people experience the world? Why does time pass faster as I grow older? And why can’t I be more present in the moment?

Ole Giæver and Fra balkongen visit you at home!

In addition to being our opening film, Oslo Pix are collaborating with Mer Film on a competition where you can win an exclusive screening of the film on June 9th at 9 pm.

Ole Giæver will show up, film in hand, for a private screening in the lucky winner’s home or in a selected backyard.

Find out how to win and sign up for the competition HERE.