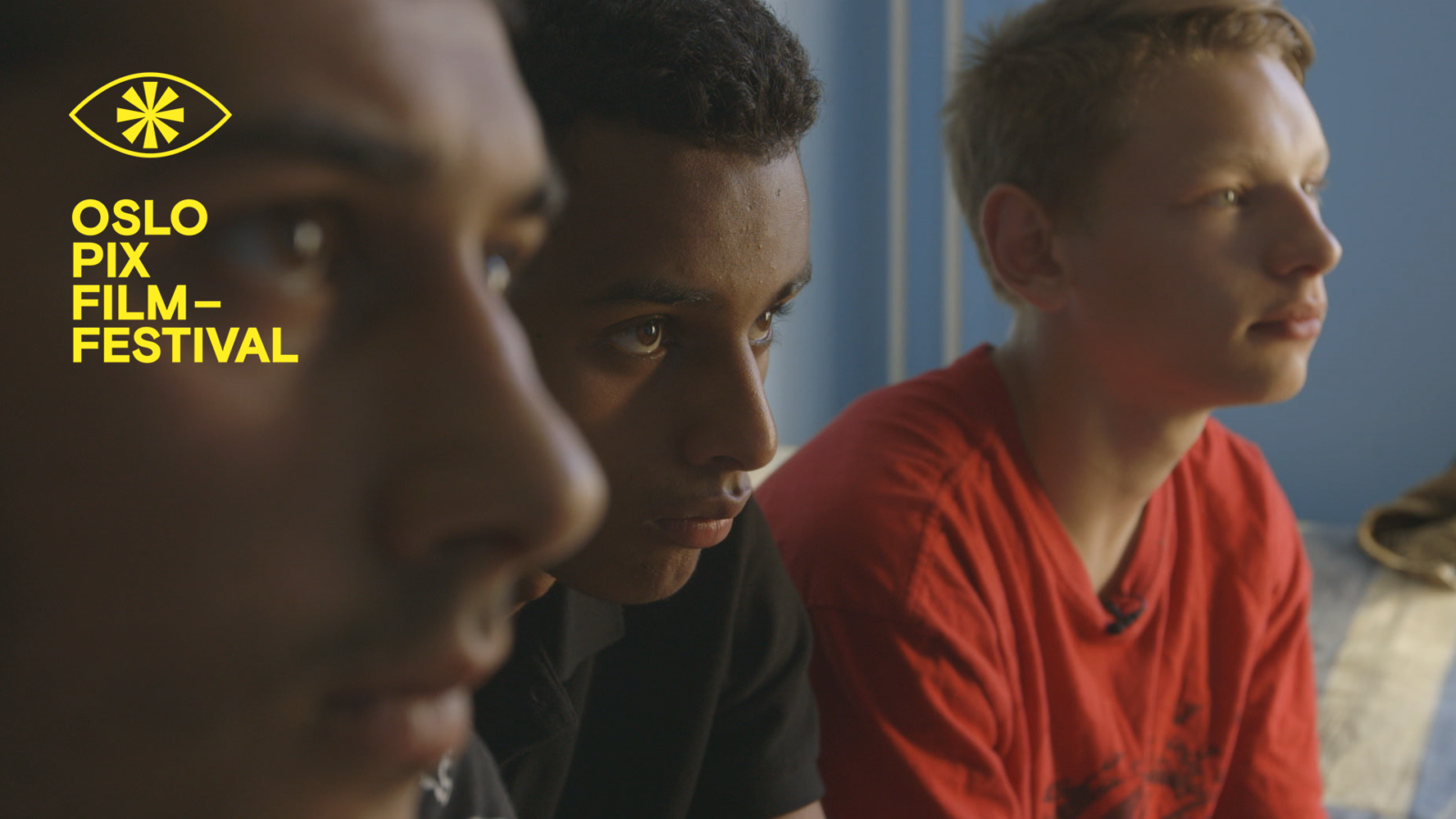 WHAT YOUNG MEN DO at Deichman Bjørvika on August 19th

During this year's Oslo Pix Film Festival, we are hosting the world premiere of Jon Haukeland's new film WARRIORS. To commemorate this, we are holding a screening of his previous film WHAT YOUNG MEN DO at Deichman Bjørvika Friday the 19th of August at 6 PM.

After the screening, we will hold a conversation with the director of the film, Jon Haukeland, and the film's main character, Nahom Daniel, about the process of the film. The conversation will be led by Ragna Nordenborg who works at Nasjonalbiblioteket.

What Young Men Do is a documentary film about 15-year-old Noah who must move from Haugenstua in Groruddalen, where he has grown up in the care of his mother, to his dad at Bekkestua in Bærum after he is charged in a case about mugging children. The film depicts Noah and the camera's strong bond to Haugenstua and to each other through fly-on-the-wall clips and a series of reconstructions. The use of feature film methods is something the director, Haukeland, has brought with him into the sequel, Warriors, and shapes both films into classy documentaries that give candid portrays of teenagers who are finding their own identity.

This event is free, but tickets are limited. Any unused tickets will be given away five minutes before the event starts. The doors will open 15 minutes before. Secure your ticket here.