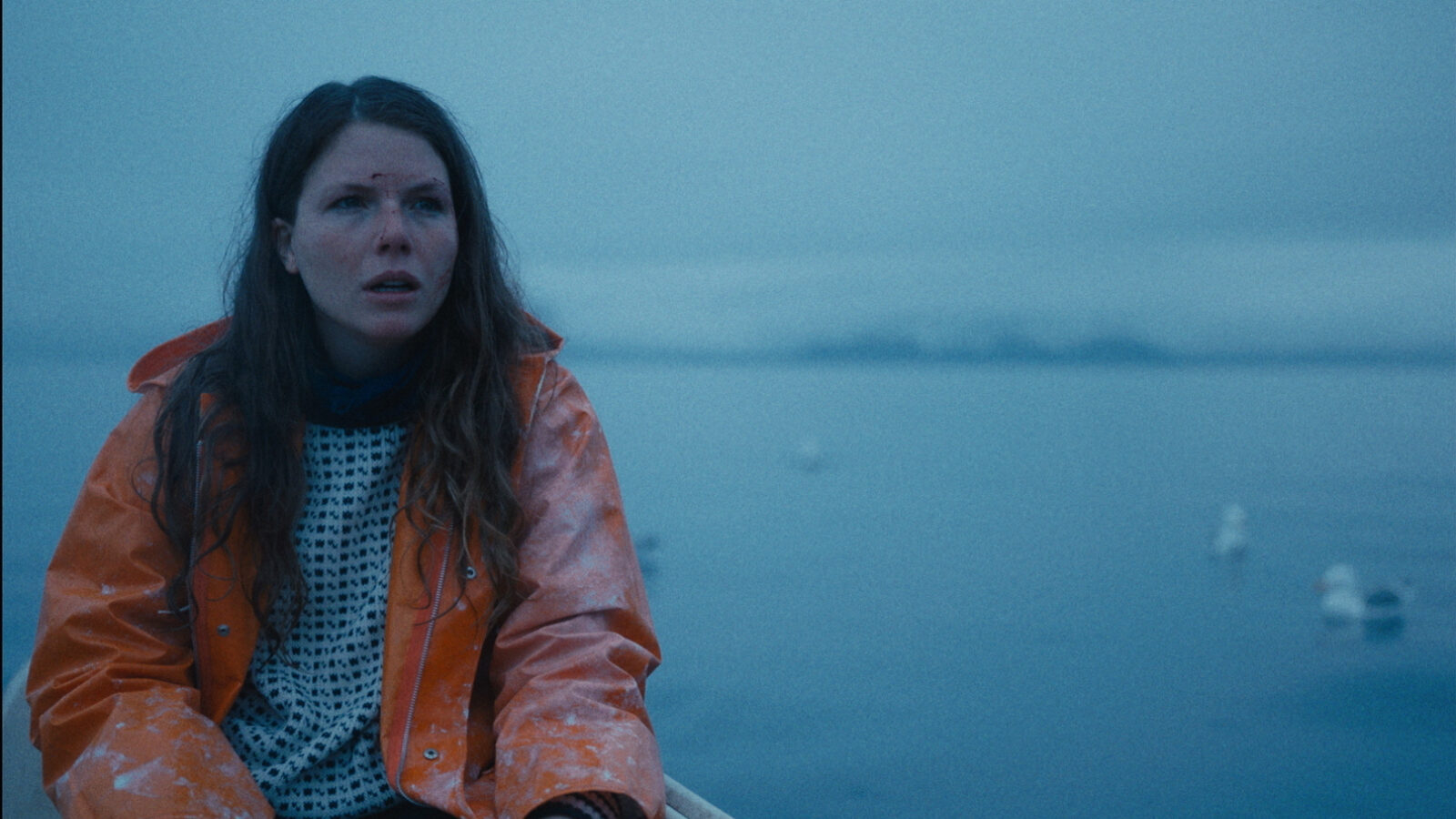 Katja feels trapped by the enormous weight of expectation in her daily life, leading her on an intense quest for inner peace on a journey from Berlin to Lofoten and back again.

Katja is a young woman feeling trapped by the enormous weight of expectation in her daily life, a familiar feeling for many of us.

She lives in Berlin, and every night she dreams about her own death before waking up and continuing her colossal workload - constantly distracted by social media and an underlying fear of the future. Perhaps a vacation to Lofoten with its raw nature is what she needs to find inner peace?

Leonie Rainer shines in her role as Katja in Truls Krane Meby’s feature film debut. In her interpretation, we as an audience understand the character’s quest for change, but also how hard this metamorphosis is to actually bring to life. The result is an intense and funny feature film that takes us from Berlin to Lofoten and back again.