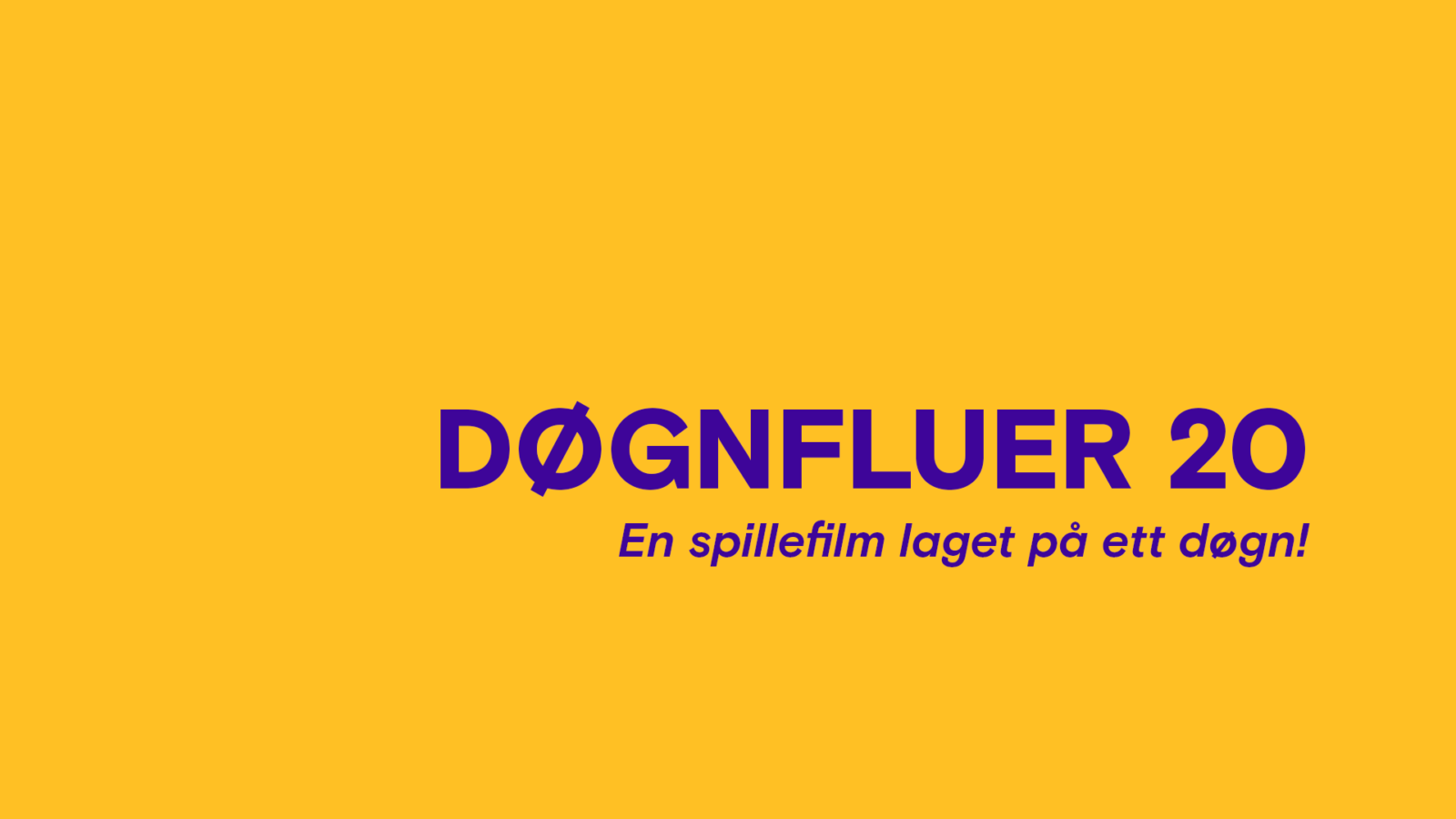 Can you make a feature film in the course of one day?

Can you make a feature film in the course of one day? Yes, says the crew behind Døgnfluer, who makes a special appearance at this year’s Oslo Pix. The recipe is as follows: The association Døgnfluer gathers 60 young, professional artists to make a feature film – from script to editing – at precisely 24 hours. Demanding? Oh yes! Engaging? Very much so! Inspiring? Hell yeah!

There is no doubt that a distinctive excitement will occur when dozens of young people meet – many for the very first time – to create something over the course of 24 hours. The only information we have this far is that the film will be shot outdoors in Oslo from the 27th – 28th of August, and that the city will be used as a thematic and visual frame for the content.

The Association behind Døgnfluer has an overall urge to create engagement, collaboration and solidarity in the art community, and they want to create an arena for testing and development which is the kind of initiative that Oslo Pix loves.

We press “play” 24 hours after the year’s most intense day. It doesn’t get any fresher!