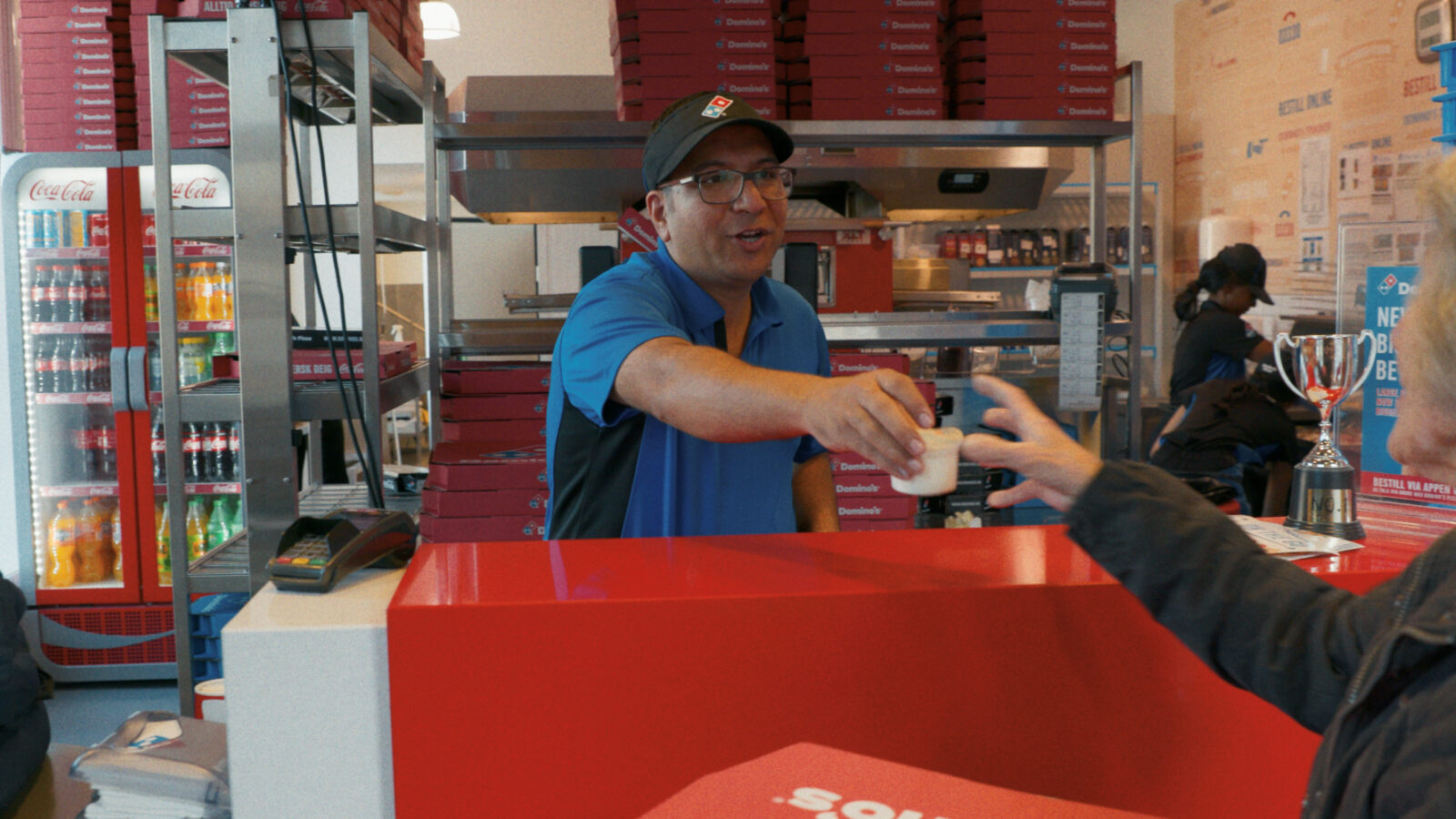 In 2005 a documentary filmmaker followed 13 people seeking asylum in Norway. 15 years later she decides to track them down again.

In 2005 13 people were seeking asylum in Norway. They were followed by filmmaker Charlotte Røhder Tvedt who recorded everything that happened at UDI (The Norwegian Directorate of Immigration); the interviews, case management, and eventually if they were allowed to stay in Norway or not. This became the documentary Intervjuet - bak dørene i UDI in 2006.

15 Years Later is a kind of sequel where we meet the director when she decides to try to find all 13 people again. How does it feel to be new to Norway and having to start over? In 15 Years Later we get some of the answers – it gives a unique insight into the integration process and how it is to live with the ghosts of the past in a new country.

Charlotte Røhder Tvedt is a screenwriter, director, producer and cinematographer educated at the University College in Lillehammer. She has worked on several documentaries, among them the short documentary Rekonstruksjon av en familie (2013) and Mellom oss (2017) which won the Audience Award at Oslo Pix. She is now the head of the documentary program at the Norwegian Film School.