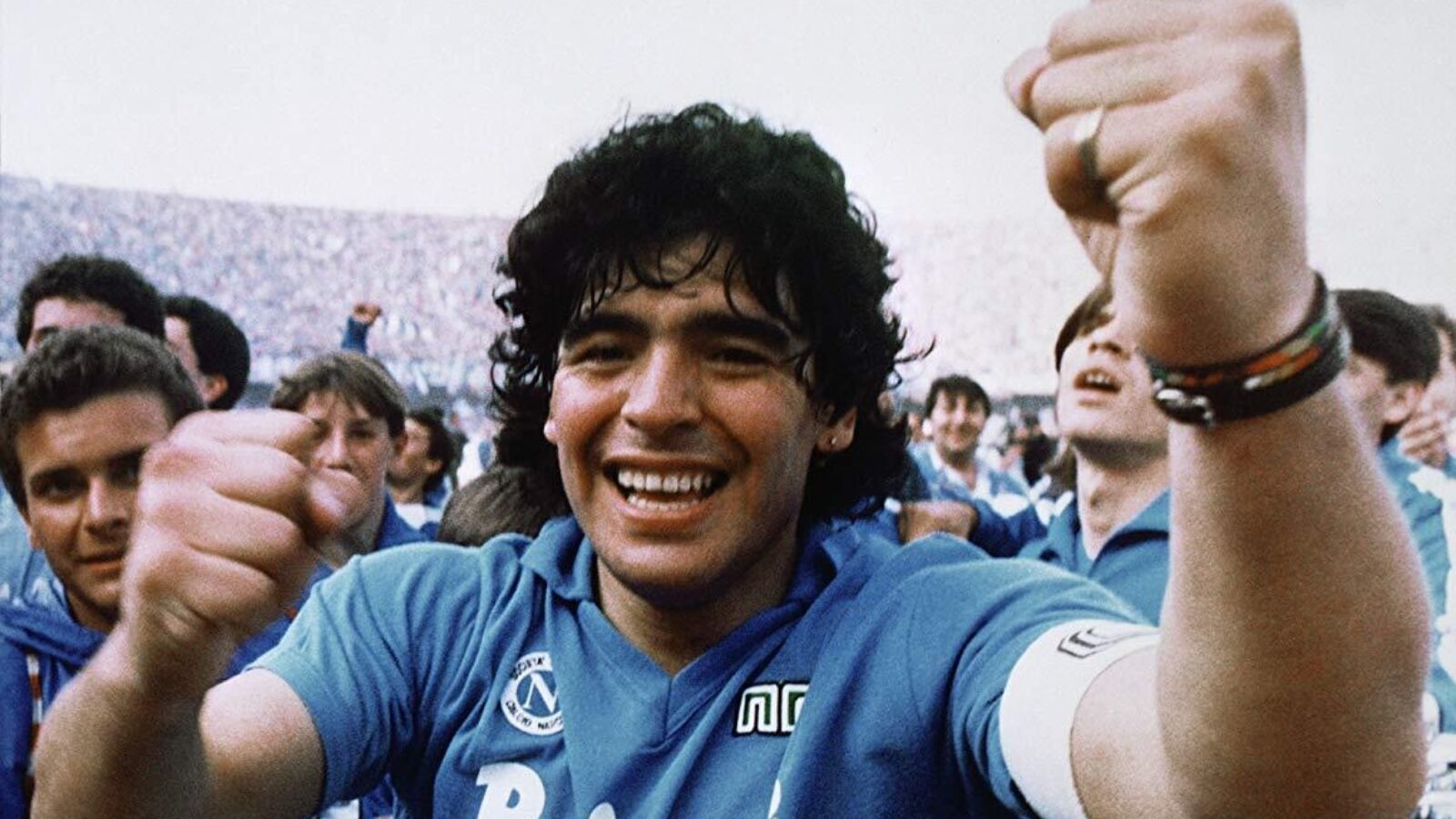 Arriving to Oslo Pix straight from the Cannes Film Festival is Maradona – the new documentary from Asif Kapadia, the man behind the Academy Award-winning film Amy (2015). Kapadia’s new film tells the story of the world’s biggest football genius, and of the perhaps most dysfunctional city in all of Europe.

On the 5th of July 1984, Diego Maradona arrived in Naples, greeted by 75.000 football fans. He would stay there for 7 years – in many ways, a seemingly never ending triumph, but the meeting with Naples also became the beginning of a years long personal nightmare for Maradona.

Asif Kapadia (b. 1972) is a British filmmaker and producer, known for his visually striking documentaries. The most well-known deal with extremely talented and troubled individuals, such as race car driver Ayrton Senna and artist Amy Winehouse.