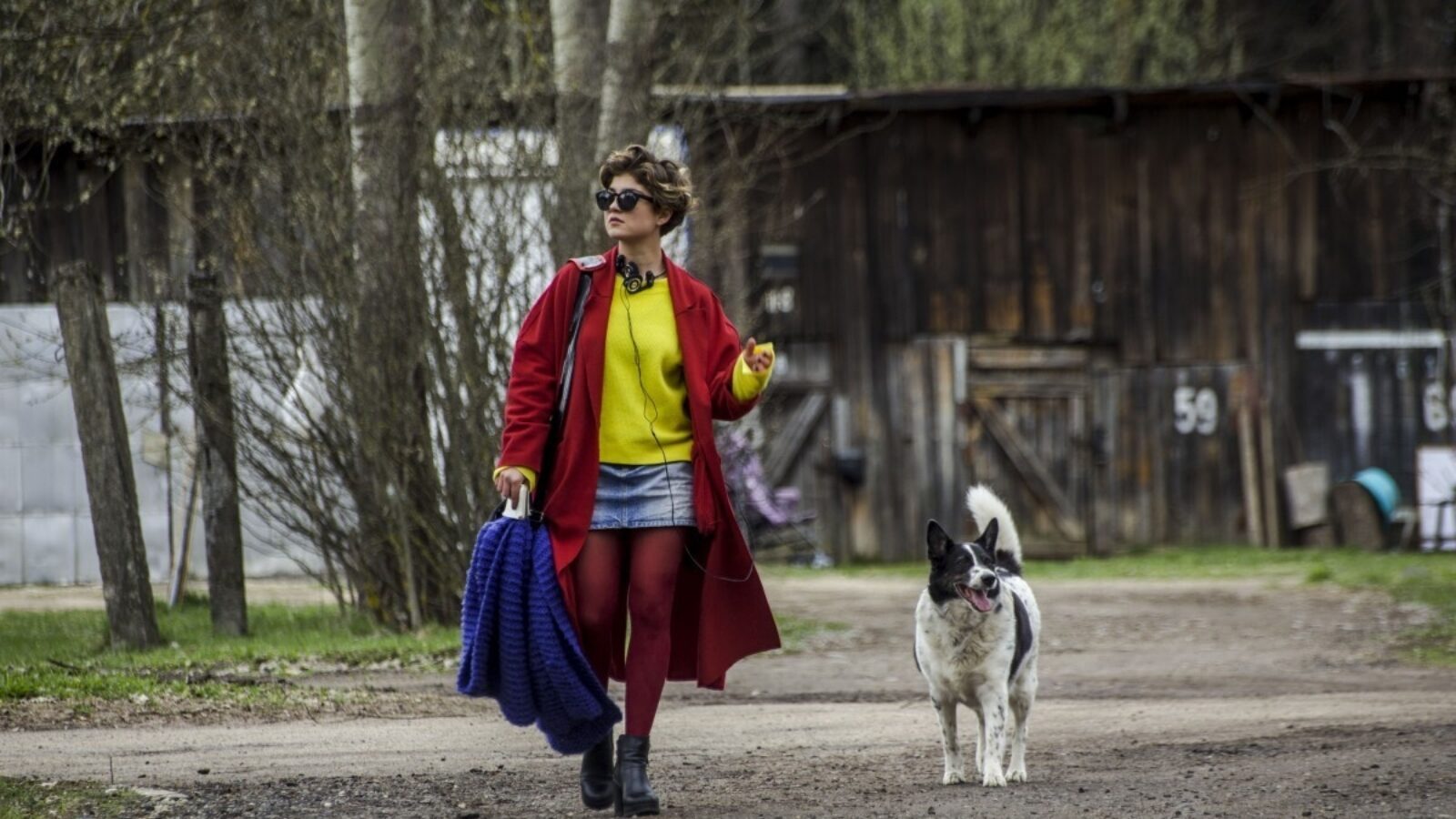 Dark comedy from Belarus! Evalina dreams about leaving her home town and country behind for the vibrant and exciting DJ scene in Chicago.It’s the late 1990s, the Soviet Union is no more, and the Belarusian society is marred by unemployment and financial crises. Even for a newly educated lawyer the prospects are slim to none.

Evelina is street smart and charming, and lies about having steady employment in order to get a visa to the US – but accidentally puts the wrong phone number in her application. The phone number she did put turns out to belong to some family in a small village, who reluctantly agree to let Evelina wait in their house for her big phone call. The following days will put both Evelina, her American dream, and her host family to the test.

Crystal Swan portrays a claustrophobic society on the brink of economic collapse, a specific cultural identity and a universal wish to break free. The whole thing is illuminated by a charming and colourful protagonist, played by Belarusian star Aline Nasibullina.

Director Darya Zhuk left Belarus at the age of 16 to study in the US. Crystal Swan is her debut feature.