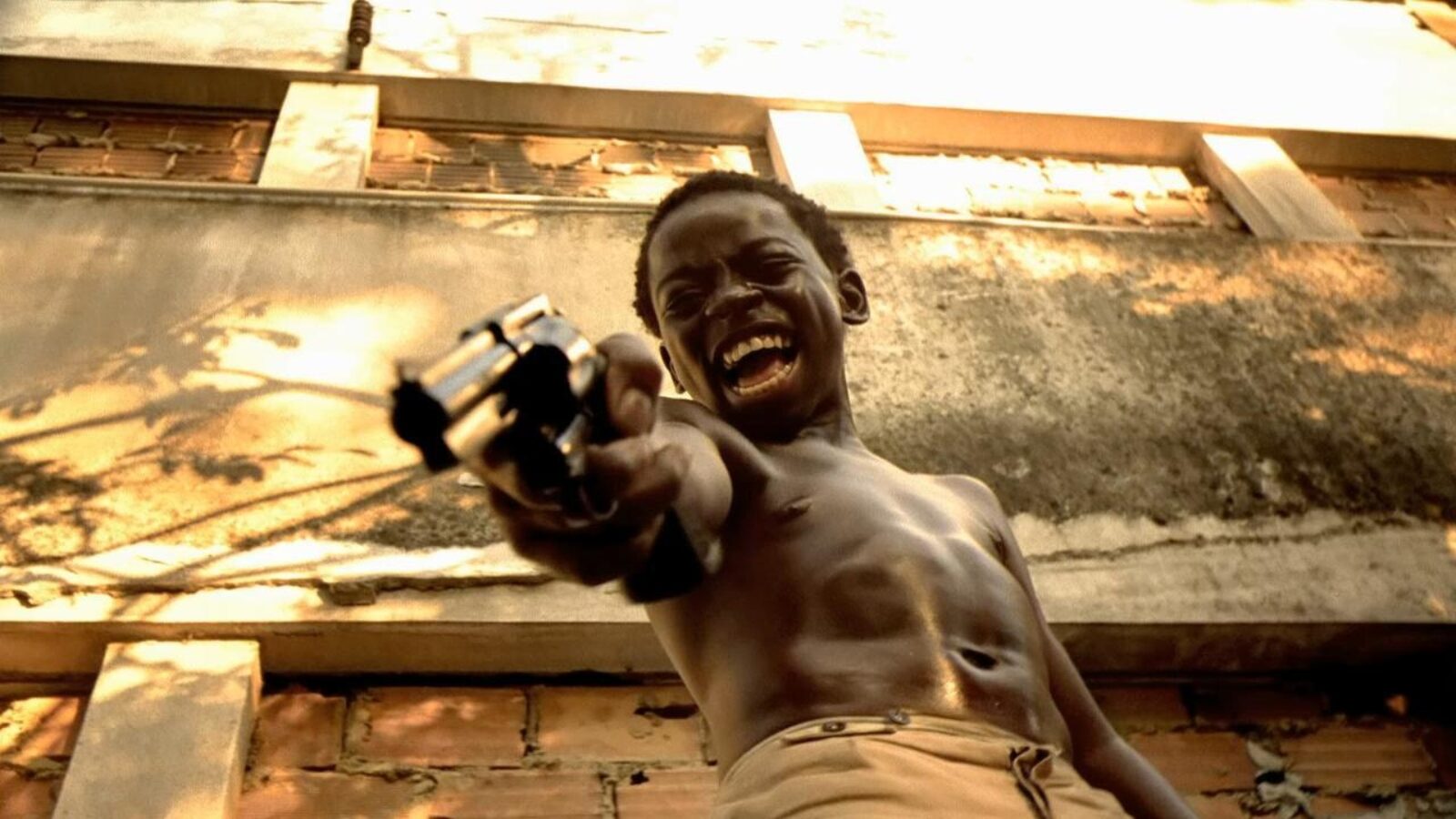 City of God, Fernando Meirelles and Kátia Lund’s modern Brazilian classic set in the worst slums of Rio de Janeiro, is a film that will blow you out of your seat. This shocking depiction follows the youngster Buscape and his adventures with a gang of petty criminals with an increasing appetite for murder and robbery. Through the protagonist’s eyes, we see the slum area become a consistently brutal and lawless society in which even children kill each other. Nominated for five Academy Awards, this is a masterfully shot and edited film in which all cinematic elements contributes to an extremely disturbing and frightening experience.

Fernando Meirelles (f. 1955) studied architecture before venturing into the TV business. He started his own production company in the early 1990s and made his first feature in 1998. City of God screened in Cannes and was his big breakthrough. Kátia Lund (b. 1966) is a Brazilian filmmaker and screenwriter. She has directed a number of documentaries, as well as the TV series Palace II with Meirelles.