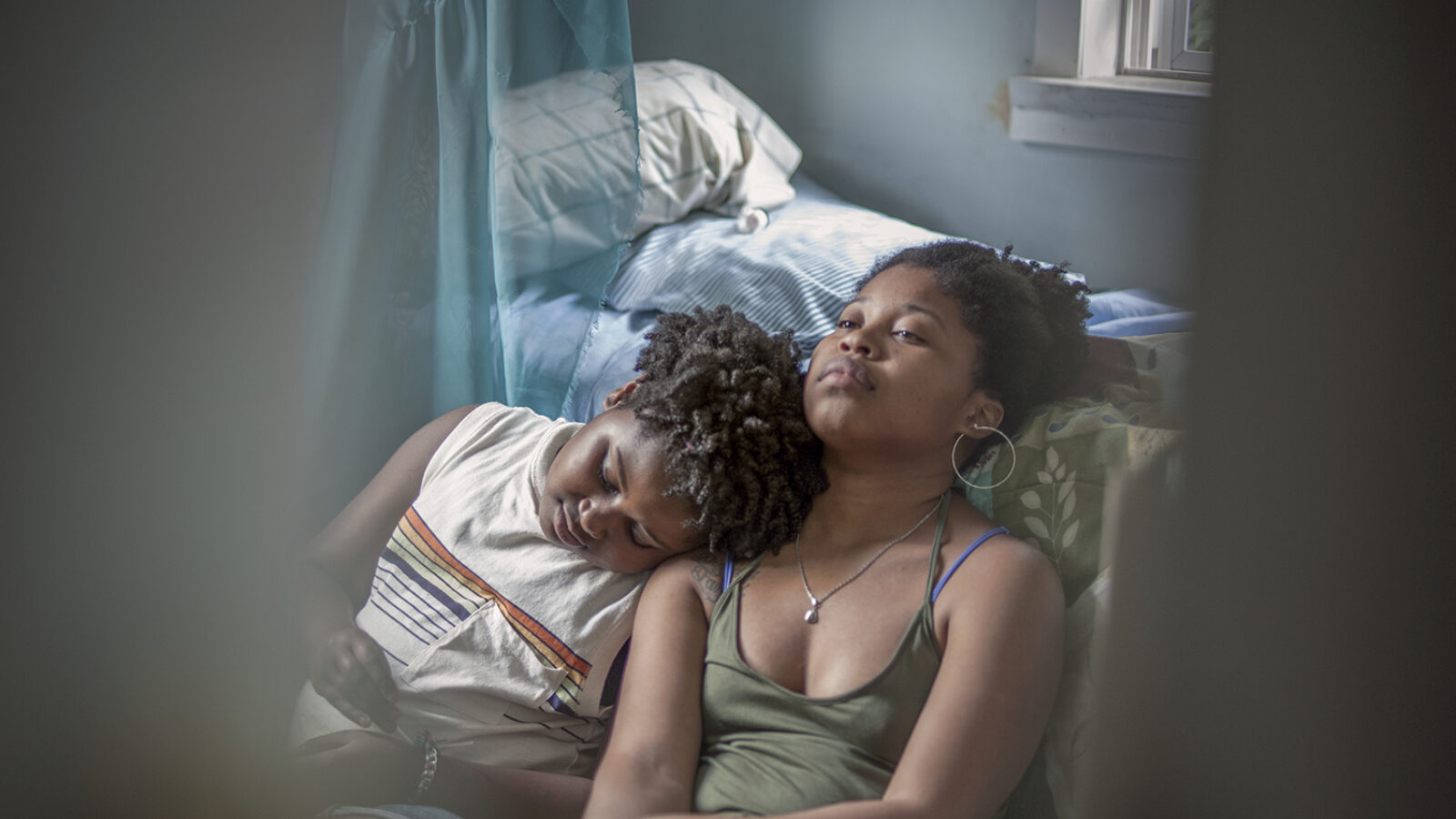 Having done jail for illegal possession of a firearm, Angel is released from youth prison just before her 18th birthday. She quickly realises that her father, who once killed Angel’s mother, has just been released from prison himself. Angel decides to take matters into her own hands: She picks up her little sister, who up until now has lived in a foster home, and armed once again with an illegal weapon she starts searching for her father to avenge her dead mother. However, things do not go exactly as planned.

Even though the story in itself is heart-wrenching, Night Comes On is an unusually beautiful film, with a poetic script and excellent performances. It is also a deft commentary on the difficult living conditions experienced by many young African-Americans. And yet what makes the film really stand out, to the point where it almost overshadows the tragic fate of its main characters, is the exquisitely framed images and the depth and resonance of the film’s musical score.

Night Comes On is a moving and captivating story about loss, precarious existences, and fatal choices, but also about hope and sisterly love and compassion.

Jordana Spiro (b. 1977) is an actor and director, born and raised in New York City. After having played in films and series for many years, she directed her first short film in 2009, and caught attention for her short Skin which premiered at Sundance. Night Comes On is developed through the festival’s talent lab and is her first feature film.