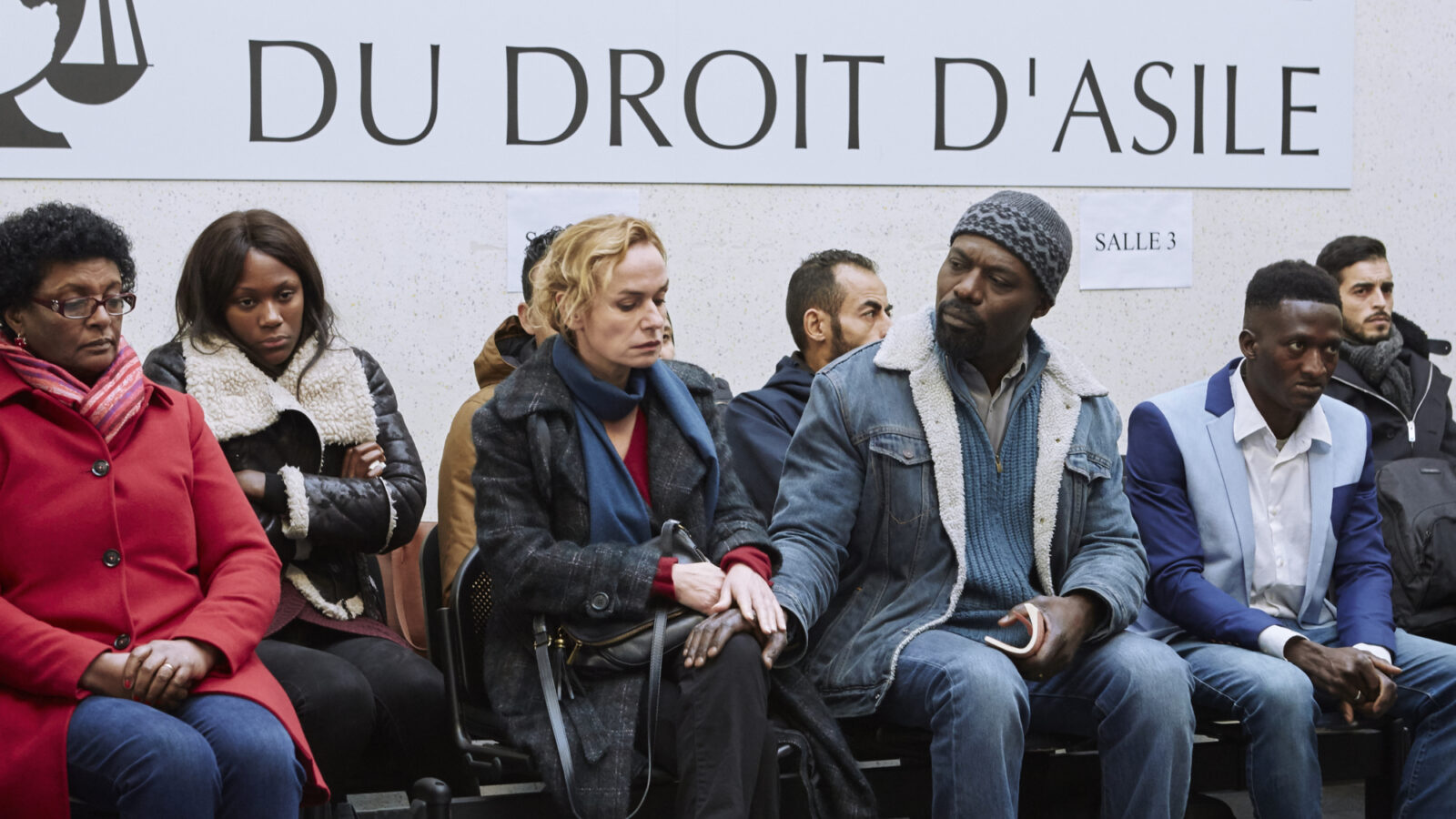 A Season in France

A Season in France is the latest film from the French-Chadian filmmaker Mahamat Saleh Haroun, who visited Oslo and the Films from the South festival in 2016. Known for films such as A Screaming Man and Hissane Habré: A Chadian Tragedy, Haroun has now crafted a tale that resonates with tension, but also with humanism and empathy in every frame. The main character Abbas, a school teacher, has fled civil war in the Central African Republic to live in Paris with his two children. But his fight for dignity and self-respect is challenged as his application for asylum is denied. A close study of the plight of refugees in present-day France, A Season in France is a deeply moving film that will sit with you with months after viewing.

«This sombre, compassionate film speaks with a simple eloquence about a humanity that we seem on the verge of losing.» Sight & Sound magazine

Mahamet Saleh Haroun (b. 1961) is one of the great contemporary French directors. Born in Chad in 1961, he moved to France in the 1980s where he has since worked and lived. Haroun has directed a number of documentary and fiction films, of which several have premiered at the Cannes film festival. His feature film A Crying Man (En mann som skriker, 2010) played in Norwegian cinemas.