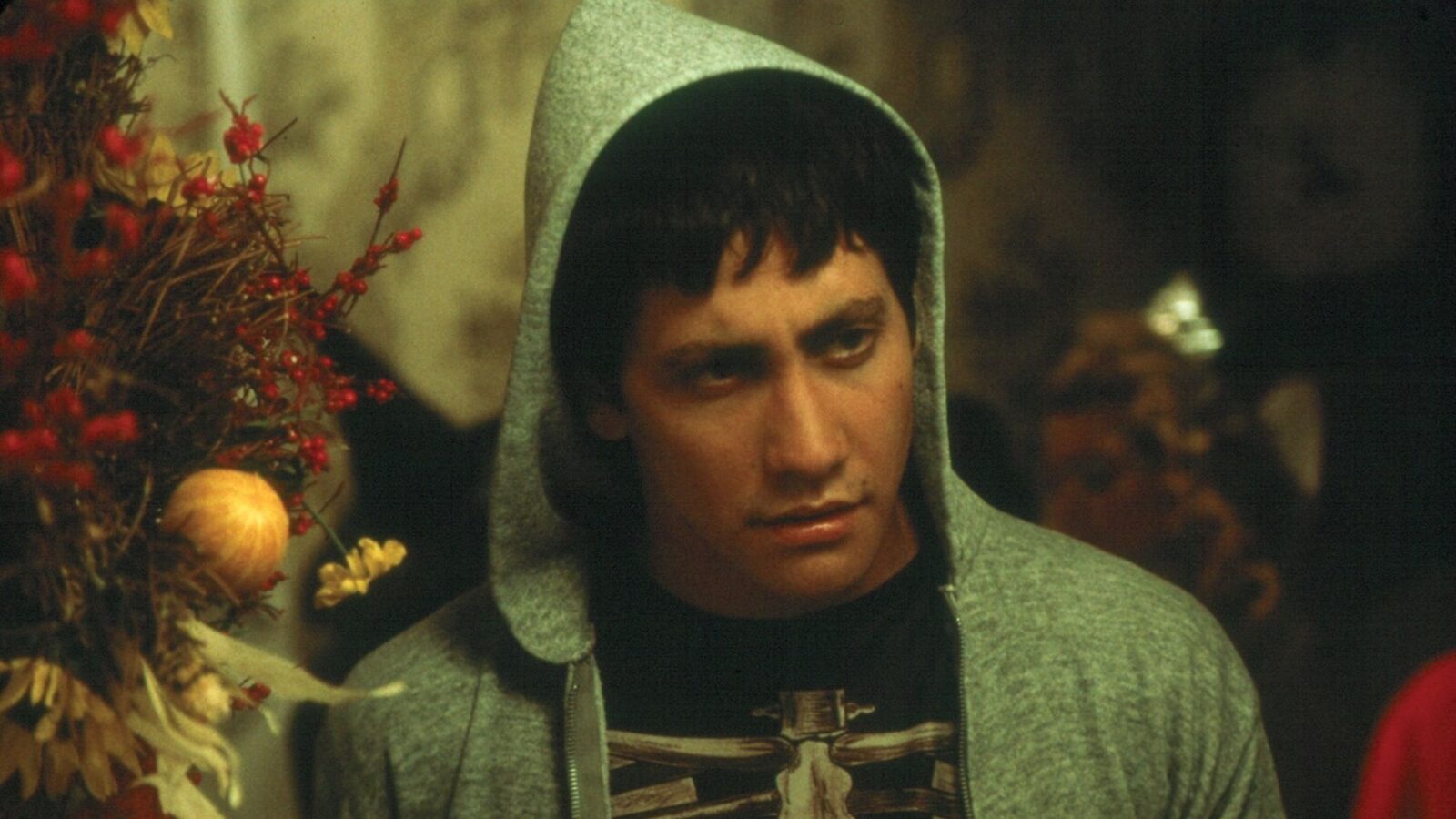 - EXPERIENCE ONE OF OUR BIGGEST MODERN CLASSICS IN THE CITY CENTRE

In cooperation with Arthaus we invite you to a screening totally out of the ordinary. We celebrate Arthaus’ 25th anniversary with a outdoor cinema in the middle of Oslo city centre. We shut the busy city sounds out with headphones and invite you to «silent cinema». Headphones are included in the ticket.

We cordially celebrate 25 years of distributing quality films and have chosen on of the modern classics in the Arthaus’ catalogue: Richard Kellys Donnie Darko from 2001.

Donnie, a somewhat disturbed, but extremely intelligent teenager from Virginia, experiences hallucinations. Neither therapy nor medication seems to work. One night as he sleepwalks through the neighbourhood, he meets Frank. A giant rabbit who reveals that the world will end in 28 days, 6 hours, 42 minutes and 12 seconds. The film revolves around those next 12 days. Elements of horror are combined with high school comedy, satire and science fiction. The result is atmospheric and beautiful, philosophical and mysterious, action-packed and entertaining.

Welcome to an unpretentious and intimate movie experience!

NB! Cancelled in case of rain.

Richard Kelly (b. 1975) is a director and screenwriter from Virginia, US. Donnie Darko is his best known film. It was a low-budget production, and was shown at several film festival, among them Sundance in 2001 where it was nominated for the Grand Jury Prize - and at Oslo International Film Festival the same year.