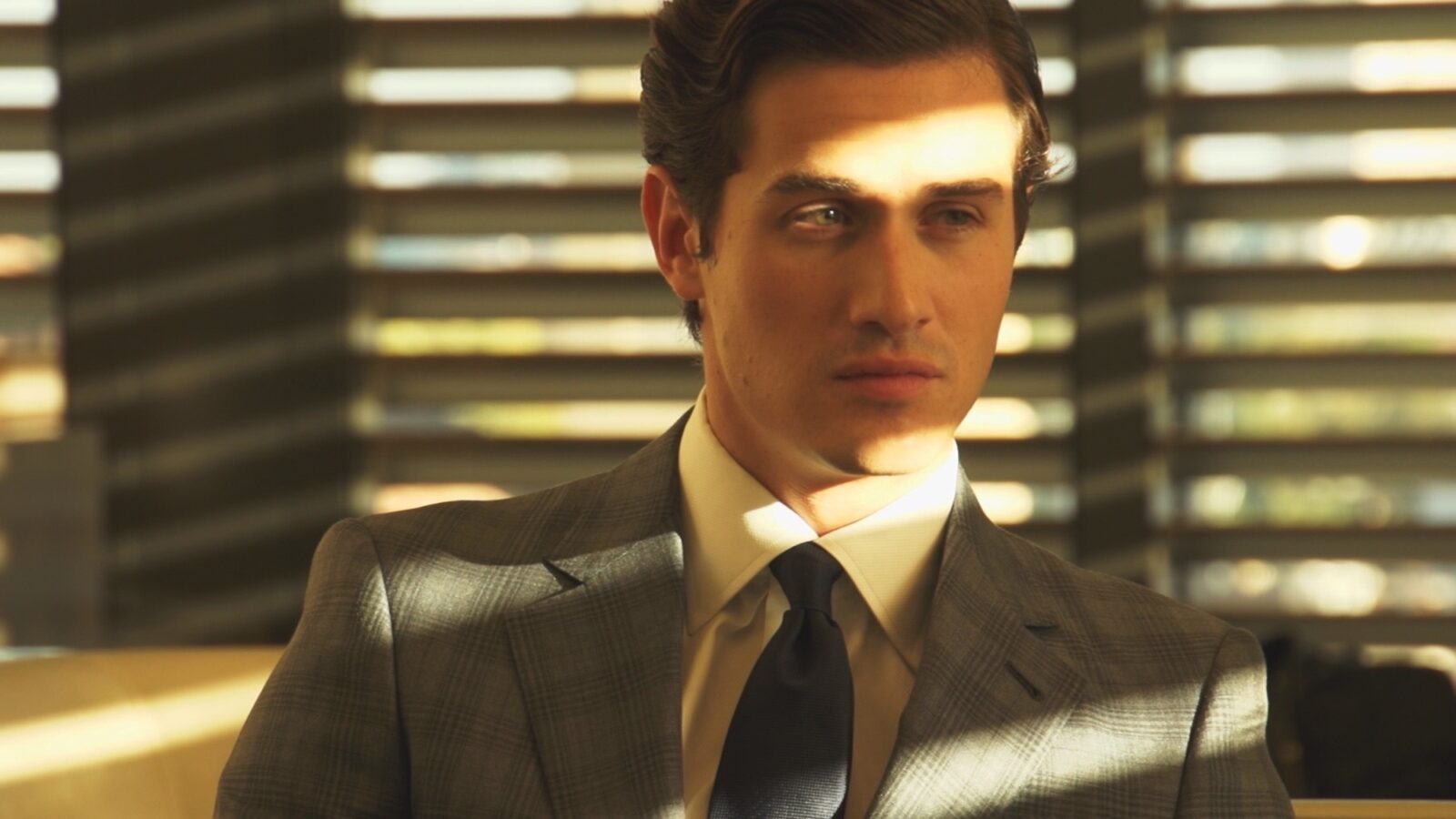 «The girl I'm looking for should be the right one for me», says Charlie Siem, because everything in his life clearly revolves around himself. And what does he even need a girlfriend for? He is born rich, and has succeeded in becoming a world-class classical violinist. He is an extremely handsome and a model for Hugo Boss, he lives in Monaco and can pick and choose in designer clothes. Probably also in girls. But the truth is that Charlie has avoided having a partner or even close friends because they would get in the way of his artistic ambitions. Now that he is about to turn 30, things start to seem a little different.

Danish director Eva Mulvad has followed Charlie Siem in the limelight and behind the scenes. Without posing a single question, she trusts that her images will make us understand and identify with Charlie, which we really do. Whether he chats reluctantly with a Friday night talk show host or fiddles his violin nervously before a photoshoot with Dior, we see a young man who has it all, but who is still searching for something else. A Modern Man is a brilliant portrait of privileged life in the 21st century. CF

Eva Mulvad (f. 1972) studied film by the National Film School in Copenhagen and worked as a documentary director in Denmark Radio TV for several years. Her feature documentary Enemies of Happiness (2006) screened at festivals such as IFDA in Amsterdam and Sundance. A Modern Man premiered during the prestigious CPH:DOX in Copenhagen this spring.