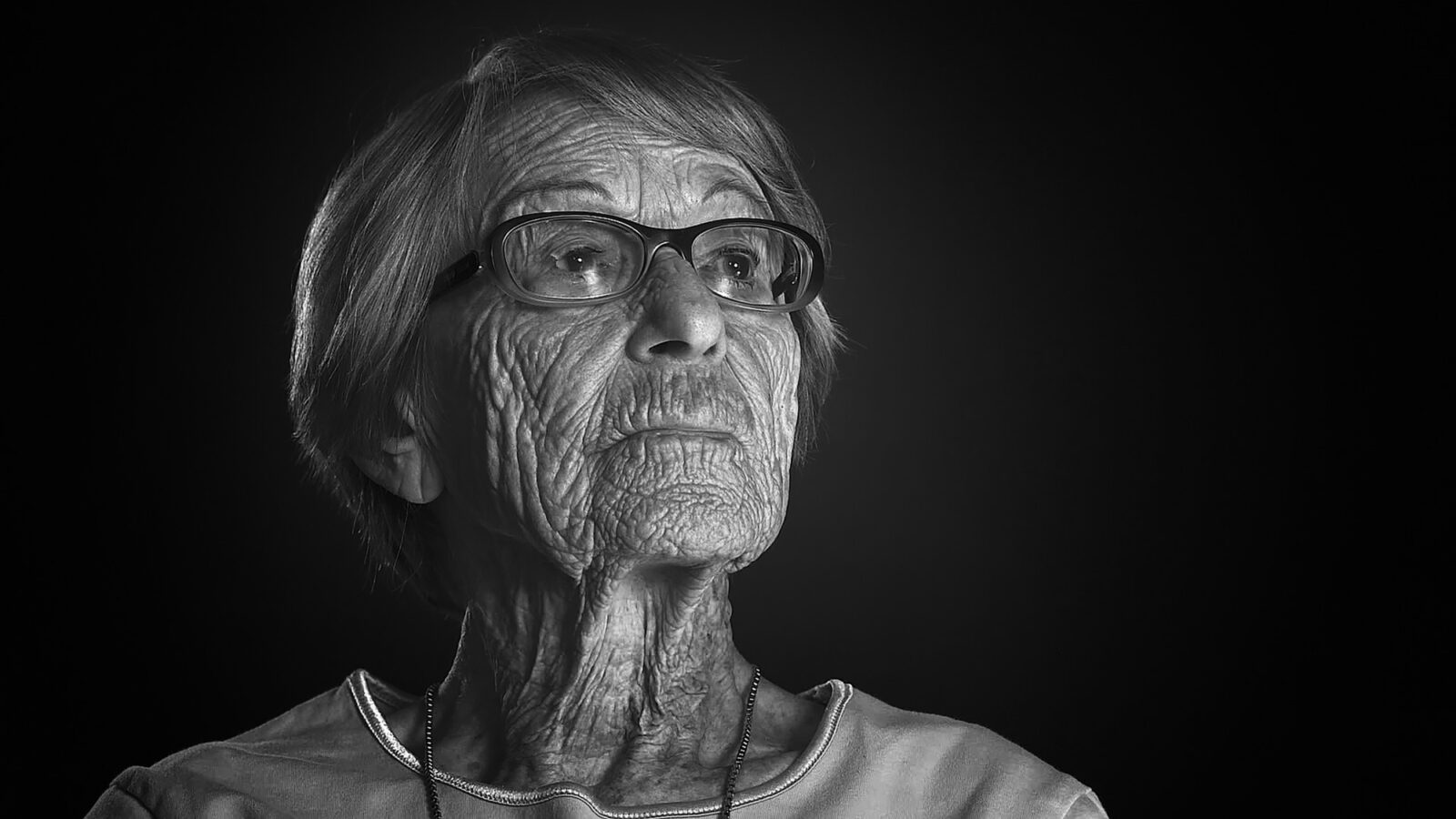 "Really, I didn’t do anything other than type in Goebbels' office." So shrugs Brunhilde Pomsel, who died aged 106 in January of this year as perhaps the last person to have worked closely with top-level members of the Nazi regime. Pomsel was Goebbels' faithful stenographer for the last three years of his life, even accompanying him and his ill-fated family into the Berlin bunker when the imminence of the regime's downfall became apparent. In this remarkable film--both documentary and historical document - she speaks openly, candidly and directly about her experiences. Regrets? She's had a few. But then again...

Following in the footsteps of 2002's landmark testament Blind Spot: Hitler's Secretary, the four directors here give Pomsel time and space to reflect, interspersing her comments with adroitly-chosen archival materials to compliment and footnote her monologue. The clarity of her voice and the vividness of her memory transport us back into the darkest hours of recent human history.

Shot in high-contrast, high-definition black-and-white digital by cinematographers Frank van Vught and Davor Marinkovic, A German Life is a rigorous, aesthetically distinctive portrait of a woman who was in some ways very ordinary, in others utterly singular. It presents a series of moral and ethical questions whose cumulative impact is guaranteed to leave no viewer indifferent. NY