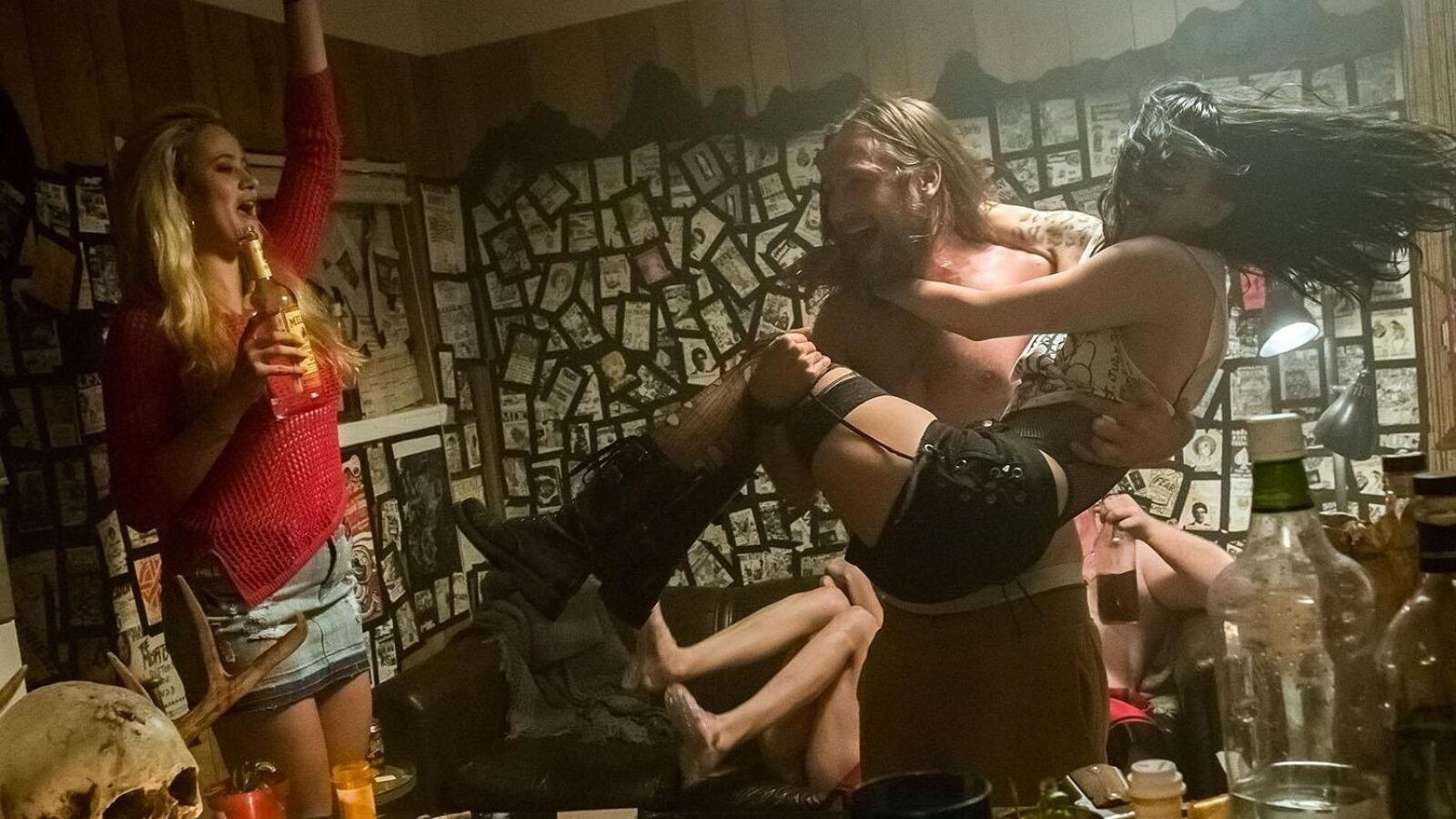 Robbery, murder, kidnapping, and torture – there are no limits to what some people will do for love. 68 Kill introduces us to Chip, who has found the woman of his dreams, Liza, and is willing to do anything to keep her. Being a modern man, he lets Liza make all decisions for the both of them. But her job as a prostitute and his pay from working with septic systems leaves them with no chance of living the kind of live they dream of. So, when Liza suggests that the two of them should commit a robbery, Chip reluctantly agrees.

68 Kill is not a nuanced work of art, but a solid piece of punk-rock cinema about men and women wrestling with how to be masculine and feminine. Certainly not something for the light-hearted, this is genre film at its best: simple, filled with dark humour, and awfully brutal. EG

Trent Haaga (b. 1971) began his career as a writer and actor for Troma, a well-known brand for lovers of low-budget genre films of the brutal kind. He has played in over 50 films and written scripts for nearly 20, including titles such as Dead & Rotting, Zombiegeddon and Psycho Holocaust. 68 Kill is his second film as director.