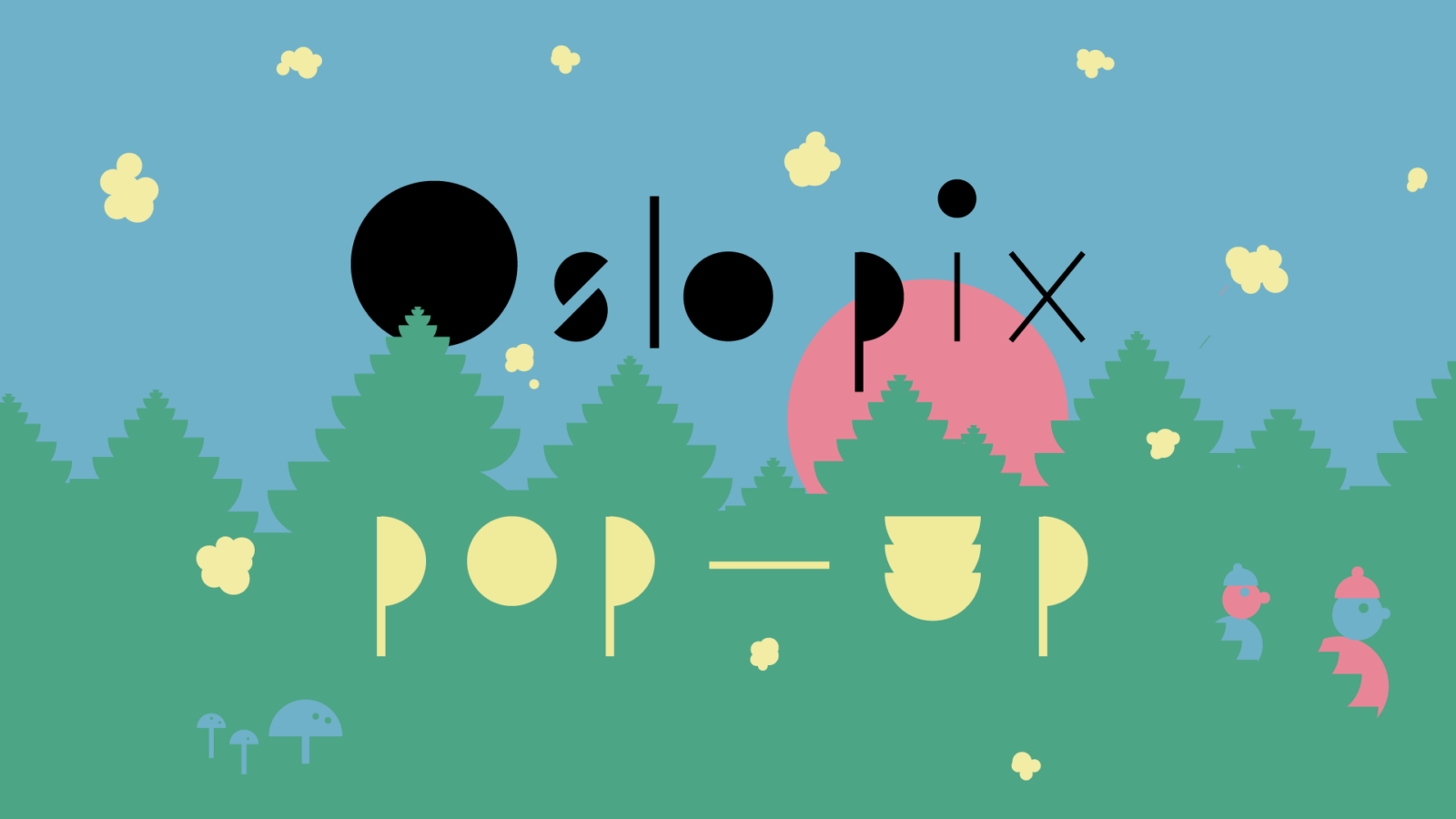 When the cinemas had gradually started to open in June, we decided to show some of the films we had in stock under the vignette Oslo Pix Pop-up. In August, you can experience even more of the should-have-been highlights at this year's Oslo Pix film festival, together with a few gripping and catchy pre-premieres of future Cinema releases – all in a safe environment. Between August 25–30, we invite you to a program consisting of ten films in three locations: SALT, Vika kino and Vega Scene.

On Tuesday, August 25, we kick-start the week at SALT, with a screening of the powerful documentary The Story of Plastic, about the enormous threat that plastic poses to the planet. Before the screening, we invite you to a conversation on a broad range of topics related to the environmental and political challenges related to the production and recycling of plastic. WWF – this year’s charity of the fundraiser “TV-Aksjonen”– will tell us what you can do to support this year's campaign and help with one of the greatest challenges of our time. By participating, you are already making a contribution! The ticket costs 100, -, and all proceeds go to this year's TV-Aksjonen campaign.

On Wednesday, August 26, we move to Vika kino, with a screening of the documentary This is not a Movie, portraying the controversial foreign correspondent Robert Fisk. Yung Chang’s documentary follows Fisk as he reports from the region – with Syria, Palestine and Lebanon featuring as the main areas. After the screening we invite you to a conversation on how foreign reporting has changed in tandem with the spread of fake news from alternative outlets.

From Thursday to Sunday, Oslo Pix will fill the cinemas at Vege Scene with pre-premieres, even more documentaries and a very special anniversary celebration. The programme features a preview of the Ukrainian post-war story Atlantis by Valentyn Vasyanovychs, which won the Horizon Award during last year's Venice Film Festival. Danish Wildland, screened at the Berlinale this winter, has a blazingly good Sidse Babett Knudsen, known from the Danish TV series Borgen, in a lead role. The American drama Shirley, where actress Elisabeth Moss steals the show, deals with the story of one of horror literature's most important authors.

In addition to this, we will also be a screening three distinct documentaries: Love Child, Fat Front and 17 Blocks. Director Eva Mulvad will meet the audience for a Q&A after the screening of Love Child on Thursday, August 27. The screening of Fat Front the same night will be followed by a panel discussion on body positivism with one of the film’s directors, and after the screening of 17 Blocks on Sunday, August 30, there will be a panel discussion on the raging class society in the US and the presidential election in 2020.

Last, but not least, we invite you to a special screening that without doubt will be received differently among the audiences. Rarely has a film experienced such a hard time as Showgirls. Critics turned away in disgust and labelled the film as awkward, overplayed, flat and misogynistic, making it clear that anyone who could find anything interesting about the film had to be perverted.

After years of ridicule, the film reclaimed a position as the number one camp experience, and some began to question whether it might have been rejected on the wrong basis. Had the film's satirical elements been overlooked? Was it really a cunning criticism of the entertainment industry? Did Showgirls fail because the it plays with genre expectations, criticizes them and even crushes them?

This year marks the films 25th anniversary, and on August 28, Oslo Pix, in collaboration with Vega Scene and Montages, invites you to the celebration. We start by screening the documentary You Don’t Nomi, before Hege Jaer, curator at The Oslo Cinemateque, introduces the screening of Showgirls.

If you want to read more about the films, you’ll find the full programme here.

Note that the audience capacity at the cinemas will be limited due to infection management guidelines. If you wish, you can read more about the infection control measures taken at SALT, Nordisk Film Kino and Vega Scene.

The screenings of Fat Front, 17 Blocks, The Story of Plastic and This is not a Movie is supported by the Fritt Ord Foundation as a part of our programme section Pix Politics.

Do you have any questions? Feel free to contact us at [email protected], or send us a Facebook message.