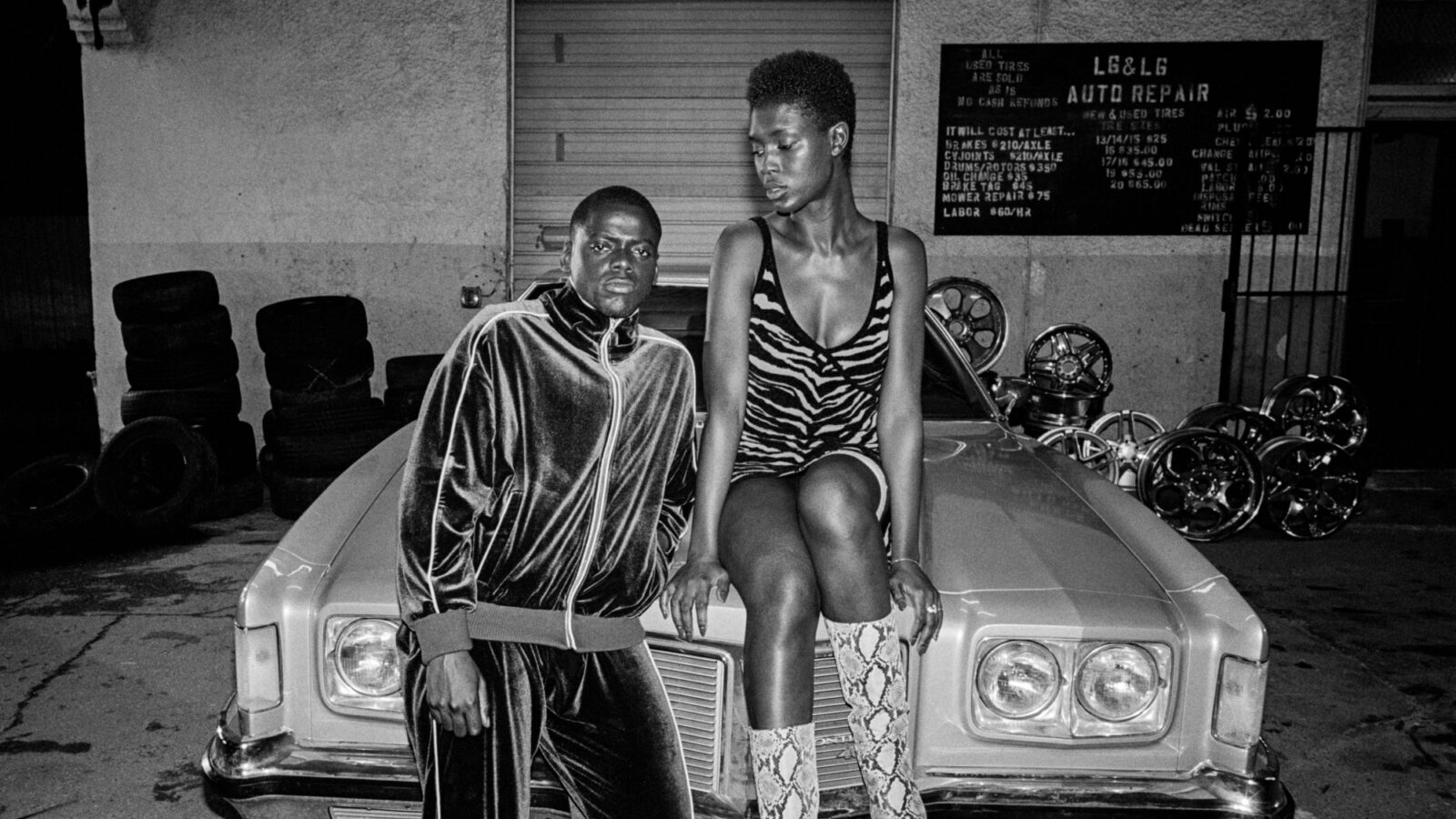 We have been longing to present this film, and are delighted that it will finally be screened at selected cinemas in Oslo. And, we are especially looking forward to the first screening at Vega Scene on November 1st!

Get tickets for the screening here.

About Queen and Slim:

A woman and a man meet on a Tinder date. She's a lawyer, he’s a shopworker. The match is so-so. On the way home, they are stopped by the police. Fear and aggression quickly escalates the situation. Shots are fired – she gets shot and he shoots the policeman. In a state of shock, they escape the scene. We then follow the two on their flight south from Ohio – an escape that forces them to get to know each other and themselves. On their journey, they meet a number of people, representing different aspects of African-American culture and the complex spectrum of the US population.

The premise laid out in Queen & Slim is the systematic injustice - the filmmakers themselves call it a trauma - that America's African-American population has been subjected to for generations. Today, in the wake of the murder of George Floyd and the massive reactions it unleashed, Queen & Slim will probably resonate even stronger. For screenwriter Lena Waithe, the project was sacred. She has labelled the film "protest art", and together with director Melina Matsoukas she demanded full control of the production, and refused to test-screen the film to a white middle-class audience.

Melina Matsoukas had worked as a music video director for ten years and made videos for artists such as Beyoncé, Rihanna and Lady Gaga before getting on board with Queen & Slim. Needless to say, this film also has an incredible soundtrack. Matsoukas tells the story with raw elegance, emphasized by the use of colors and lighting, creating scenes and tableaux that are both concrete and more symbolic. Daniel Kaluuya and Jodie Turner-Smith are also marvelous in the lead roles – magnetic is the word – and make Queen and Slim an unforgettable experience.

Queen & Slim is screened in collaboration with Kunstnernes Hus Kino and Vega Scene.