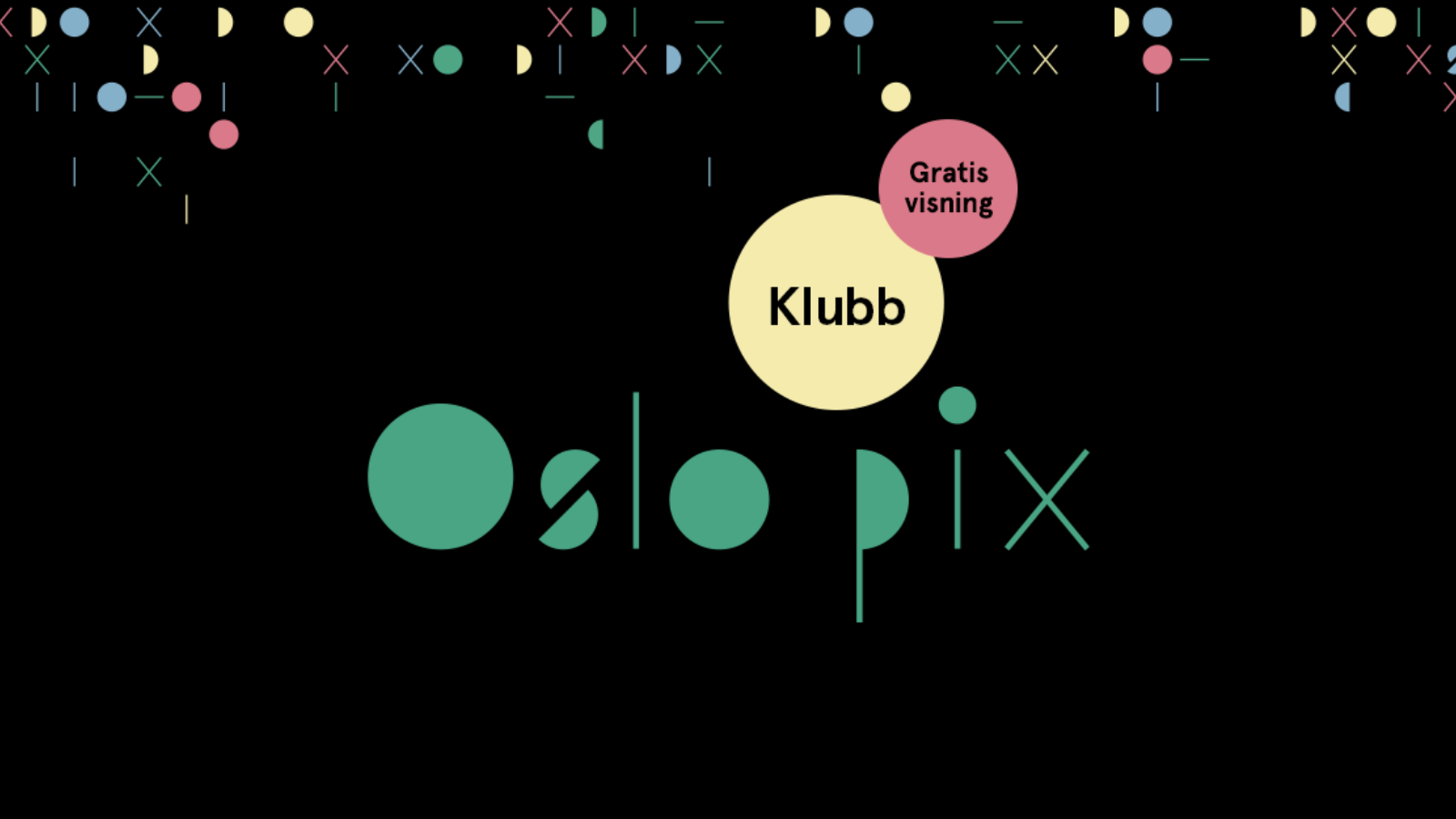 Until the festival we&#039;ll be warming up with a free event under the title Club Oslo Pix. On Thursday, March 16th you can meet director Johannes Nyholm and join us for the premier of his long-awaited debut, THE GIANT, at the Saga cinema.

Oslo Pix invites you in cooperation with Nordisk Film Cinemas and Fidalgo to the second edition of Club Oslo Pix, featuring the premiere of THE GIANT, a long-awaited feature film debut of acclaimed director Johannes Nyholm. The film has already raced through a number of film festivals, and we are so lucky to have Nyholm with us to talk in conjunction with the screening.

The Giant is a heartbreaking and warm comedy about a different sort of everyday hero. Richard was born autistic and deformed, taken from his mother at an early age. He lives to play boules and now, 30 years later, he is determined to reach the dream of winning the Nordic Championship and return to his mother. To help, he has his club buddy Roland, three lumps of real gold and a 50 meter high giant.

Director Johannes Nyholm has previously made award-winning short films such as "Las Palmas" and "Puppetboy". With the feature debut THE GIANT, he continues to develop his cinematic universe.

PRACTICAL INFO
Max 176 SEATS + 2 HC spaces. Seats are unreserved. Tickets can be picked up the same day at the Oslo-Pix stand at Saga from 17.15. No reservations.

Cross off these other Club Oslo Pix events in your calendar now:
- Thursday 20th April: Check back for title
- Tuesday 23rd May: Programme release with a little something extra