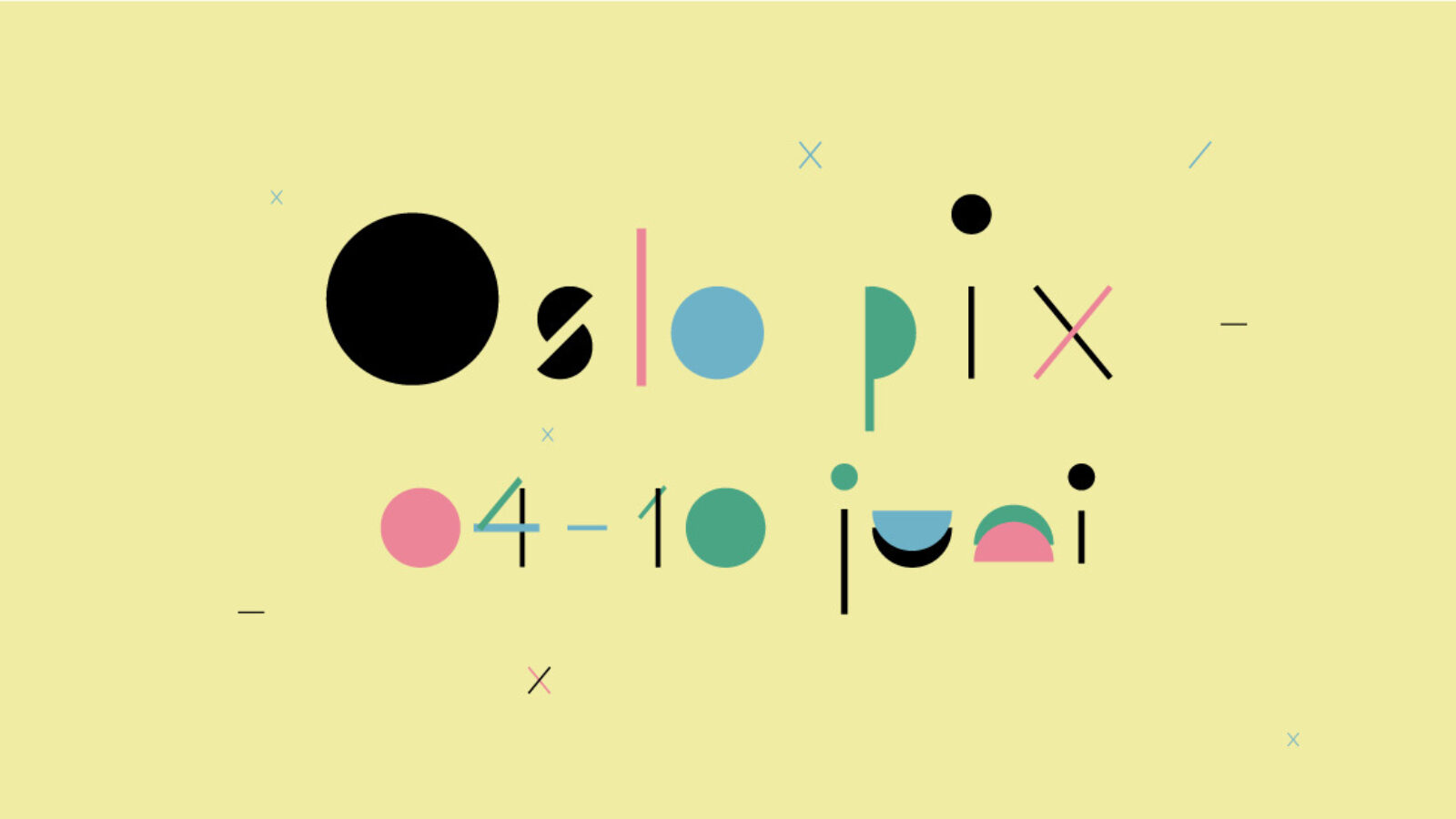 We are proud to present this year’s winners of Oslo Grand Pix and the Audience Awards.

The Grand Pix Award goes to the best of the nine films in the main competition for International films. The award is a cash prize of NOK 25 000 given by Oslo Pix, and goes to the director of the winning film.

This year’s winner is an astonishing visualization of how the human mind is capable of both protecting and deceiving itself. It’s a shocking and boldly told story about processing repressed trauma and the hesitation with identifying oneself as a victim. The concept is timeless, yet the themes the film addresses have never been more pertinent, therefore it has the potential to make a lasting impact. The style of storytelling is spirited and unique, strengthened by the feature debuting director’s background in documentary filmmaking. This innovative blend of narrative expressions elevates the film from conventional drama, and gives this brutally intimate autobiography the ability to stand as one of this year's most important and memorable pictures. The winner of this year’s Oslo Grand Pix International is The Tale.

The winner of this year’s Grand Pix International Award is The Tale by Jennifer Fox. The film is distributed by HBO.

The Grand Pix Nordic Fiction Award is given to the best of seven films in the main competition for Nordic fiction films. The award is a cash prize of NOK 50 000 given by Blockbuster, and goes to the director of the film.

The jury's statement:
This year’s Oslo Grand Pix Nordic Fiction goes to a film that captures the complexity of society in a laugh out loud and human way.

The director dares to take on the more difficult problems of our times, such as the
respected Tamil who still can't be the face of the local government. Or the Romani beggar who pollutes the picturesque image of the village. The film is an example of
intersectionality in film making by dealing with issues of race, class and gender.

It's hysterically funny but never loses sight of the humanity in the characters. This film democratizes cinema both in its form and content.

Kickass girls on dirt bikes surfing across Finnish lakes, paired with the vulnerability of
the teenage crush that takes a hold of you and make you lose touch with reality.

The director has an energetic aesthetic, and brings us characters we could stay in the company of for hours. We can't wait to see the next thing this director comes up with.

Honorable mention goes to the engaging and imaginative Thick Lashes of Lauri
Mäntyvaara.

The Grand Pix Documentary Award is given to the best of seven films in the main competition for Nordic documentaries. The award is a cash prize of NOK 25 000 given by Oslo Pix and goes to the director of the film.

This year’s program for Nordic documentary film has been a strong one. It’s been engaging, touching and entertaining. There have been many good films, but the jury has still decided - unanimously - on a winner.

The dedicated presence of the film maker elevates this year’s winner to an impressive level, in both its content, its form and its narrative style. This is a sterling film through and through. The first scene strikes a nerve that runs throughout the film, which is both emotional and immediate. The closeness of the camera brings us all the way into the action, and allows us, the watchers, to feel like part of the family. The director allows his images and his scenes room to breathe in a beautiful way.

This year’s winner is up close, touching and important. It’s a beautiful film about a brutal reality. Through its main character, we see a side of war not often told, that of a child living through it. From his perspective, we are reminded of a conflict the world often seems to have forgotten. And yet, there are moments of light: As the barking dogs draw nearer, it’s touching to see how much joy is to be found in some new wallpaper.

This year’s winner for best Nordic documentary is The Distant Barking of Dogs by Simon Lereng Wilmont.

Throughout the festival, the audience has been able to vote for their favourite movie, and also win an OLED TV from Sony, a Nokia 8 or a Nespresso Lattissima One coffee machine.

The Tale also won the heart of the audience, and received the Audience Award. The film is distributed by HBO.