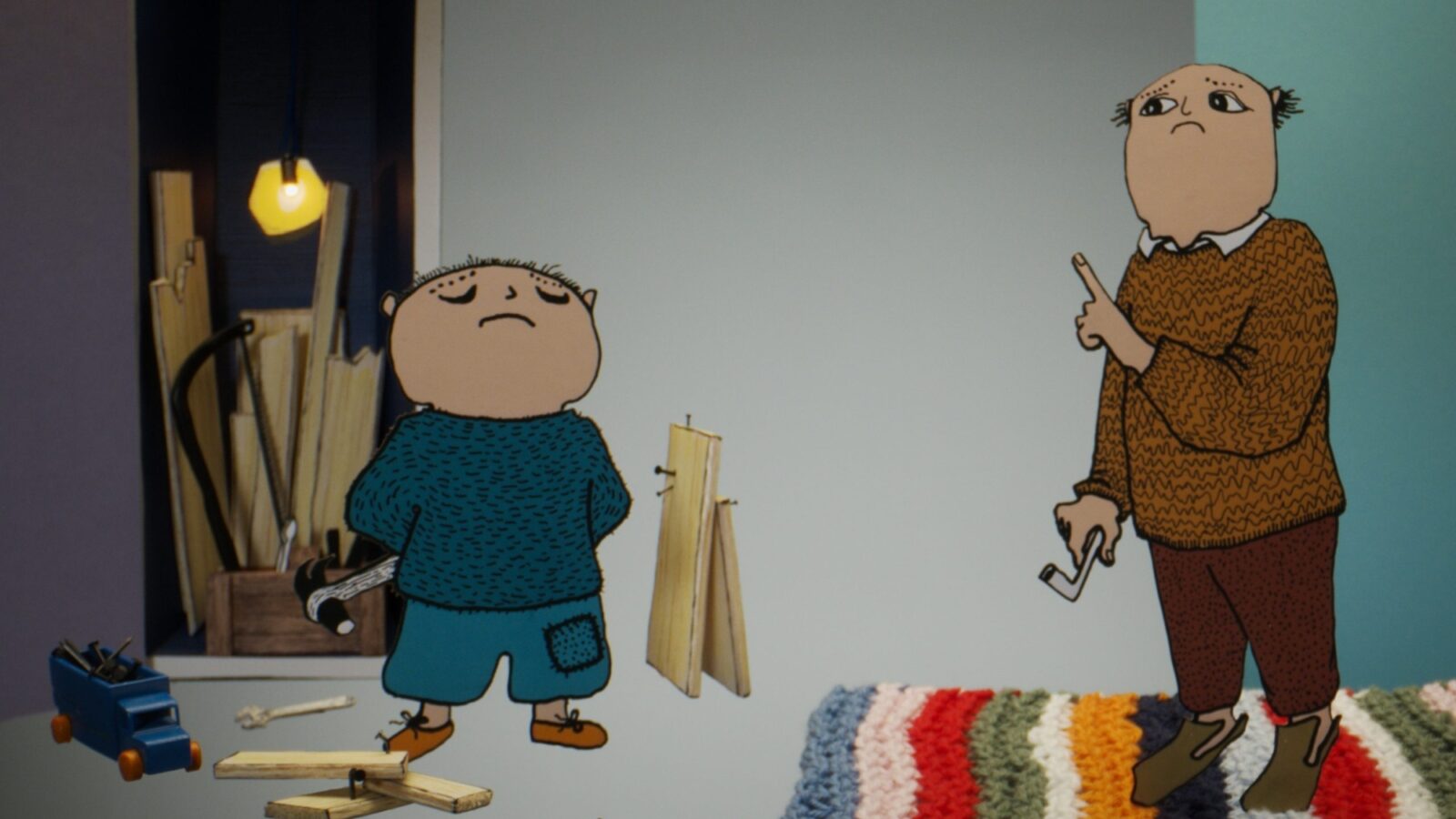 In Party at Alfie Atkins Alfie turns 6 years old. Aunt Fiffi is planning a birthday party, but she hosts a slightly different party than Alfie wishes for. This along with four other stories can be seen at Oslo Pix.

The screenings will be in Norwegian.

Tomas Alfredson (1965) is a Swedish film director, the son of Hans Alfredson, who was also a Swedish actor, director, comedian, satirist and author. He made great success with Let the Right One In (2008) about a friendship between a young victim of bullying and a vampire. The film received excellent reviews and five Guldbaggen Awards in 2009.