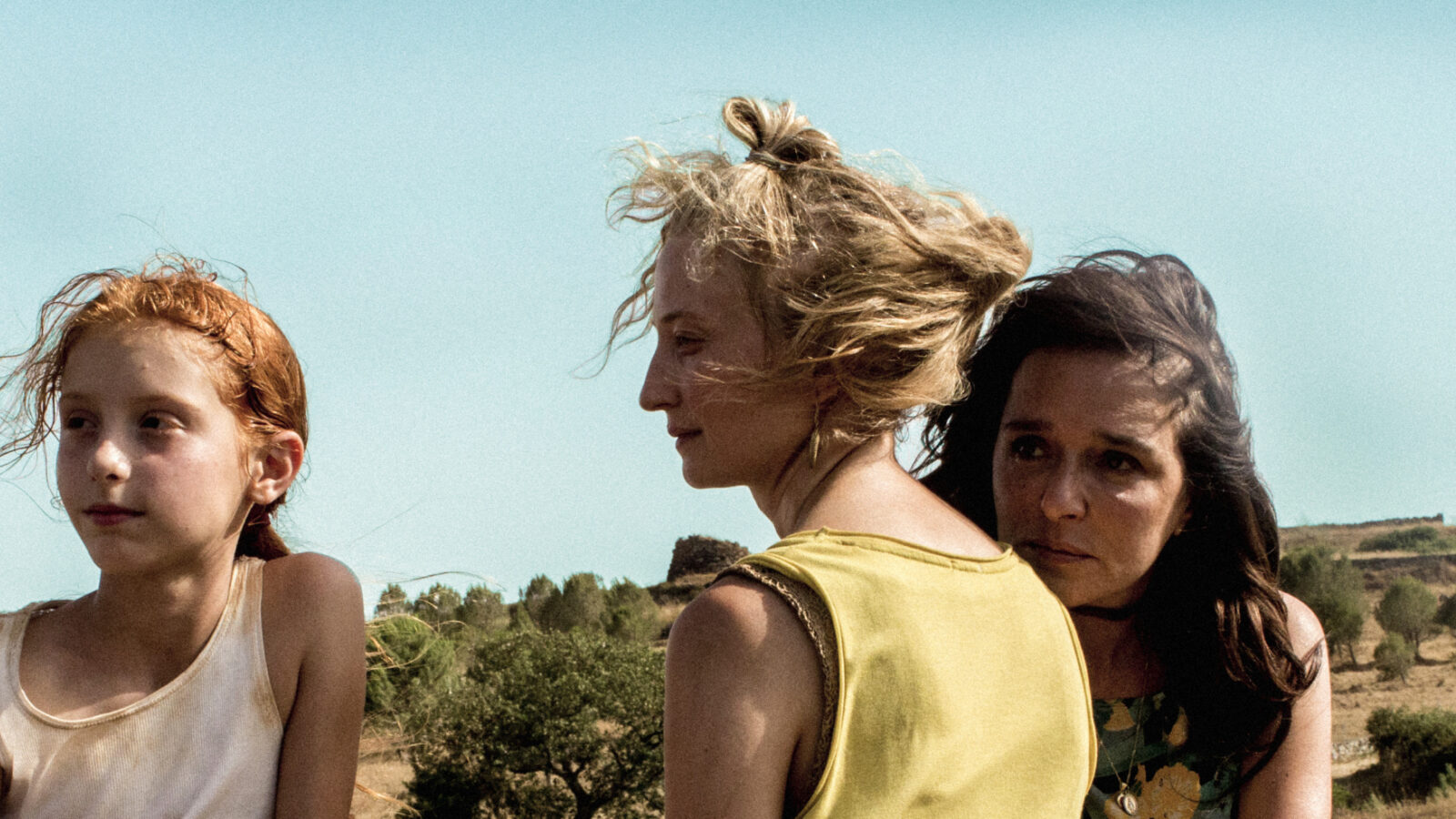 Almost ten-year-old Vittoria has grown up with a loving and devoted mother. One day she becomes interested in Angelica, a woman living in a run-down house just outside the village. Angelica is an alcoholic, sexually aggressive, and in a lot of debt. Vittoria forms a friendship with her, but soon realises something is amiss. Because even though she discovers that Angelica is her biological mother, her intentions for the girl might not be exclusively noble.

Daughter of Mine is a delicate and mysterious film about the ties between a mother and her daughter. Vittoria’s birth mother and adoptive mother respectively both have a genuine maternal love for the girl, but they channel it in very different ways. The film explores the boundaries of motherly love, and raises a series of interesting questions in the process. The editing has an interesting rhythm, and the shifting between short clips and long takes helps to amplify the portrayals of the inner life of the characters. Though riddled with metaphors, it never gets too intense. And throughout all of this, it is Vittoria’s desire to be seen by her birth mother that drives the narrative. The girl’s attempts at bonding with the strange woman also introduces a certain level of discomfort that will not only leave its marks on Vittoria, but stay with the audience long after the credits have rolled.

«A wrenching, heartfelt drama with an unfussy social commentary that again seeks a new definition of womanhood.» – The Film Stage