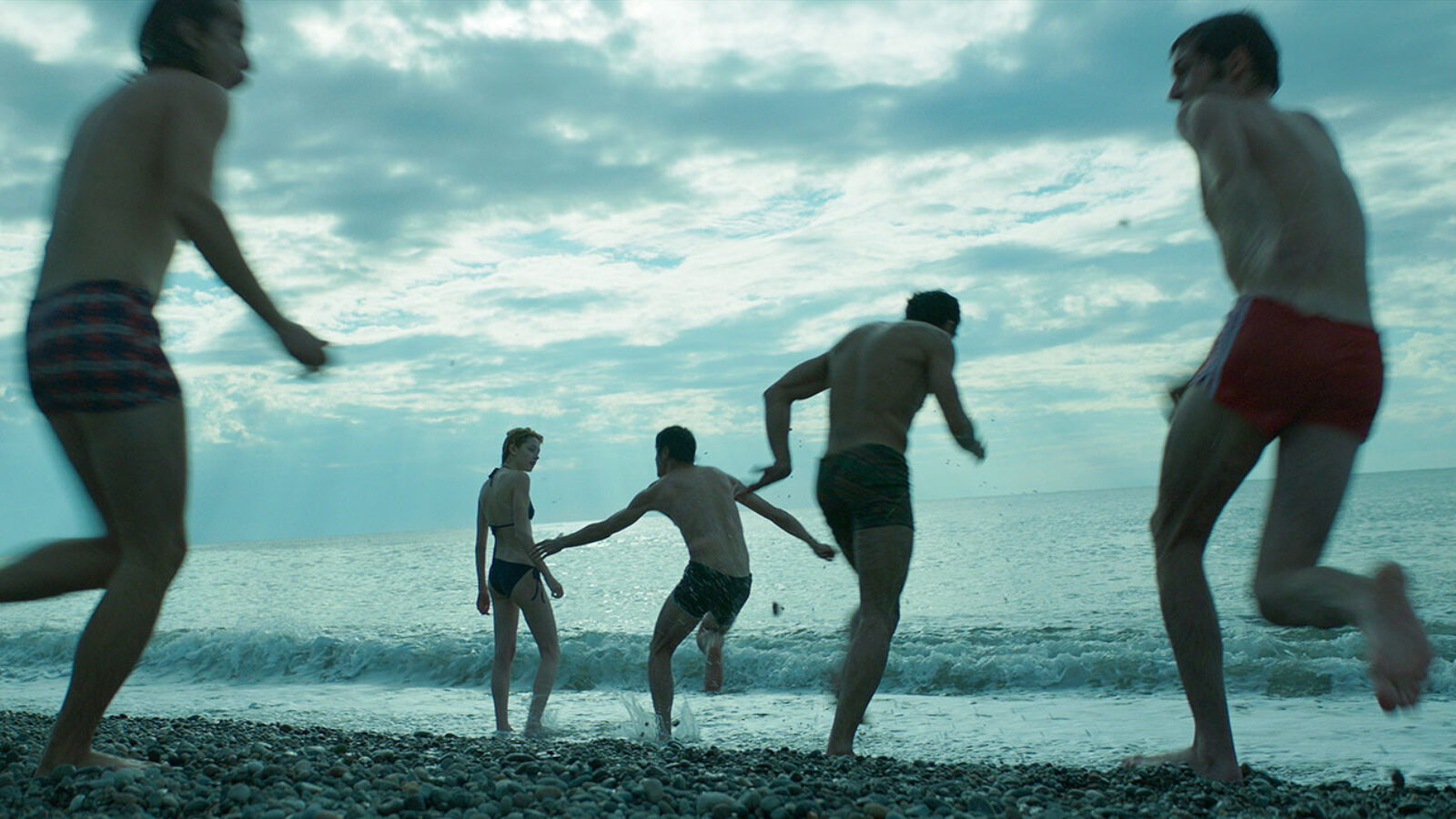 November 1983: A passenger plane is hijacked by a group of young students, physicians and artists in the Soviet republic of Georgia. Their plan is to escape to the West, by forcing the airplane to land in neighbouring Turkey. The first part of Hostages takes part in Georgia's capital Tbilisi, where the hijackers meet in secret in corridors and churches to plan their escape. It strikingly contrasts the young protagonists' sense of belonging in Georgian society, and their dreams of a different future, which will eventually have fatal consequences. That the film is based on real events, lends a strong edge to the film's depiction of the preparations as well as the actual hijacking. Hostages is a nerve-wracking thriller, and an unremitting investigation into the complex society that used to be the Georgian Soviet Socialist Republic. MFL

Rezo Gigineishvili (b. 1982) is born in Georgia. He works as a filmmaker in Georgia and Russia, after having studied film at the Russian national film school Gerasimov Institute of Cinematography in Moscow. Hostages screened in the Panorama Special-section at the Berlin International Film Festival in 2017.