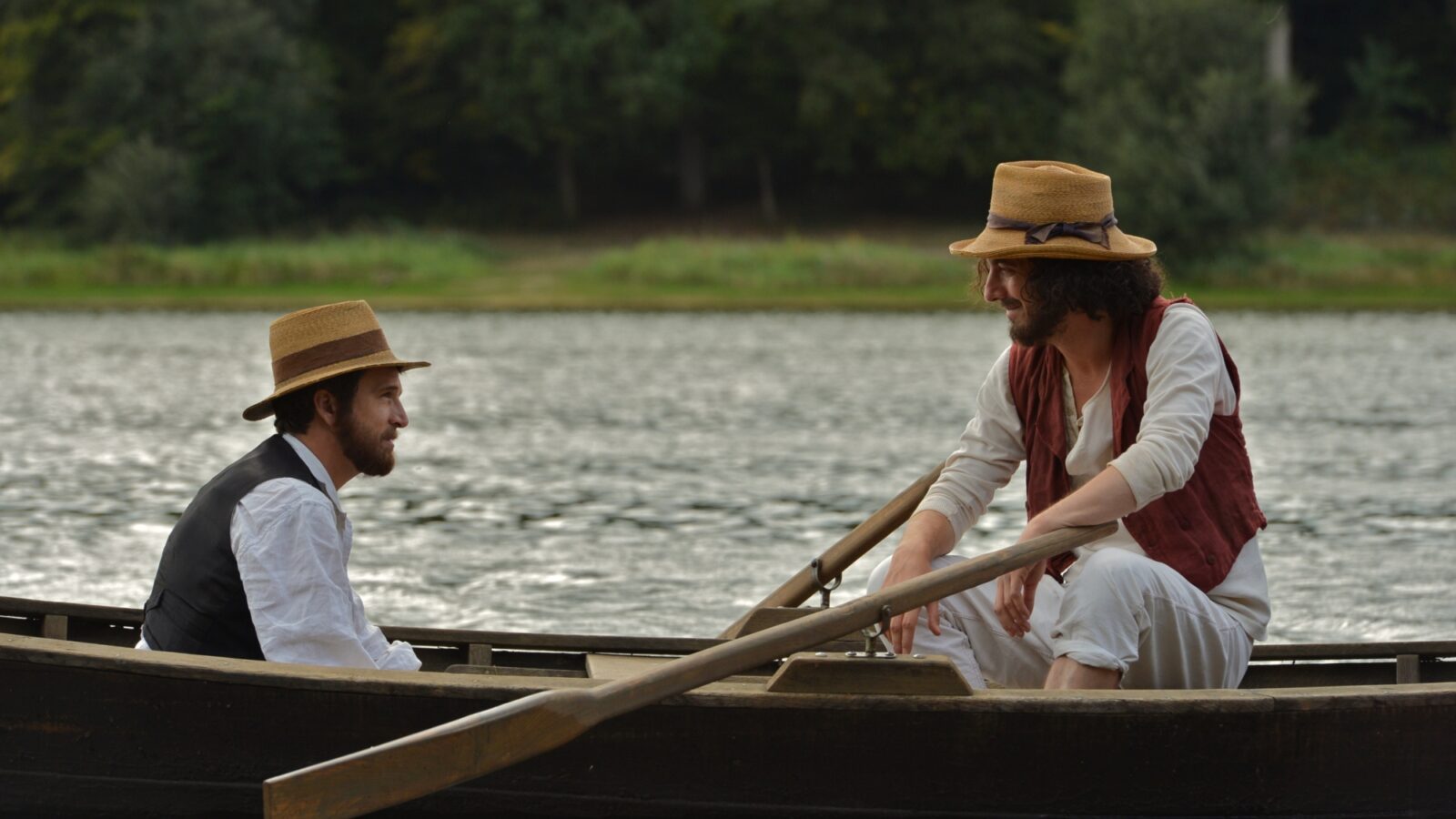 This film screens as part of Pix Rendez-Vous. The section is a collaboration between Oslo Pix and Institut Français, and includes nine French titles at this year’s programme. It is a continuation of the festival Rendez-Vous with French film, which for many years has presented the remarkable quality of contemporary French cinema to a Norwegian audience.

Cézanne et moi chronicles the life-long but stormy friendship between two of the intellectual and artistic giants of 19th century France: the painter Paul Cézanne and the writer Émilie Zola. Director Danièle Thompson avoids gloryfying any of them, instead showing the many ups and downs of their friendship, and most importantly the continuted mutual inspiration that existed between them. The narrative jumps back and forth in time, from their first encounter as classmates in primary school to the very end. Despite differences in temperament and social background, the two men developed a special trust and confidentiality, but Zola's breakthrough as a writer continued to put the friendship to a serious test. A visually stunning film, Cézanne et moi reflects the palet and details of Cézanne's paintings and depicts its environment in vivid detail. MWV

Daniéle Thompson (b. 1942) is a director and scriptwriter. She has written the scripts for several well-renowned and award-winning French classics, such as Queen Margot (1994) which won the Best Actress and Grand Jury Prize in Cannes, and Cousin, Cousine which received Academy Award nominations for Best Foreign Language Film and Best Original Scipt. Cézanne et moi is her sixth film as a director.