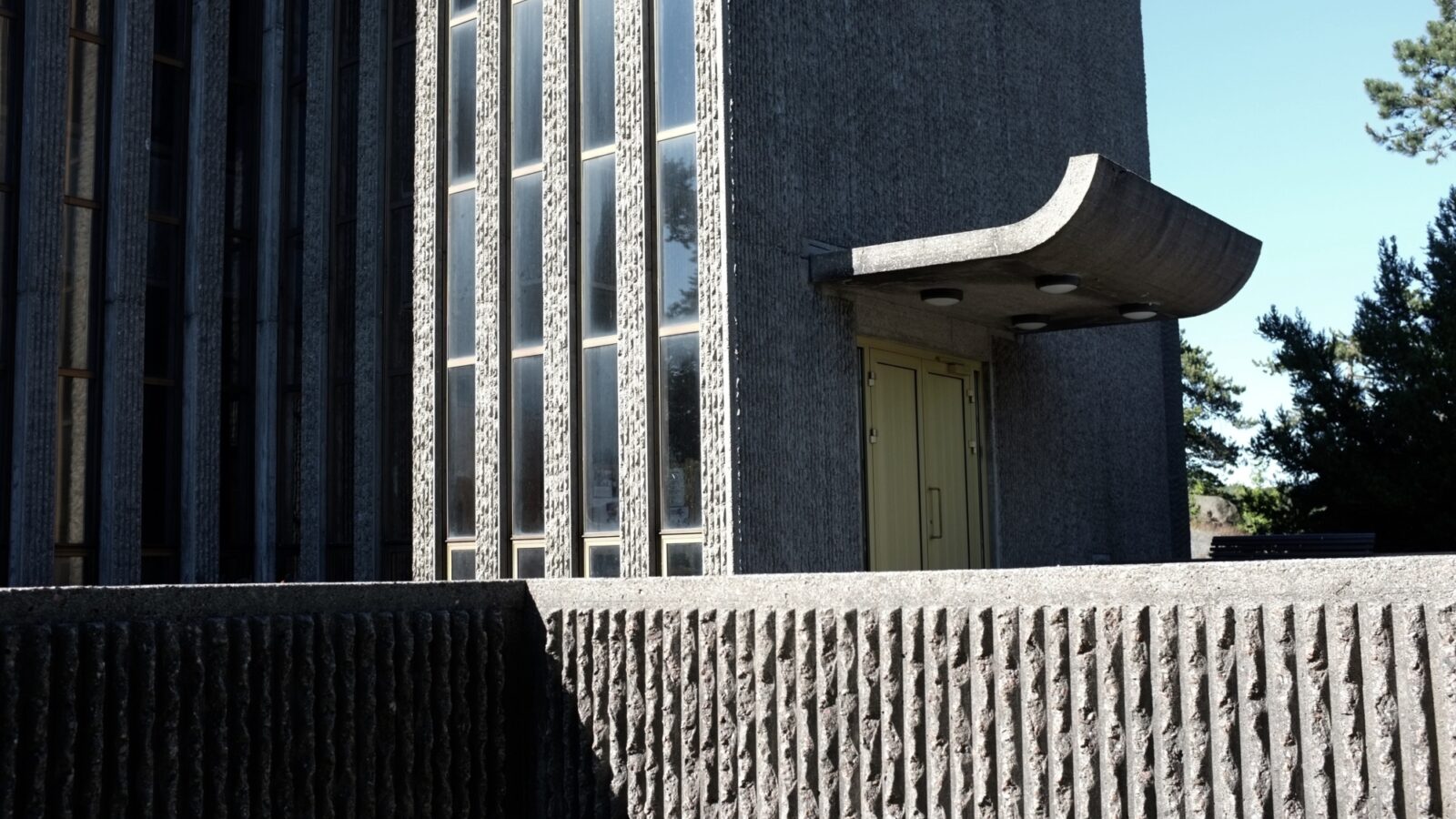 Oslo Pix invites you to a a concert screening of a documentary gem. Ad Astra celebrates a spectacular achievement in Norwegian architecture, the so-called brutalist church buildings from the 1950s and 60s. Groundbreaking in their use of concrete as construction material, these buildings contributed significantly to the transformation of the Lutheran Church and its role in Norwegian society. In Ad Astra, directors Paul Tunge and Egil Håskjold Larsen present fourteen of these churches, chapels and crematoriums in only 27 minutes. Abandoning voice-over altogether, with the camera moving constantly and unpredictably, the film captures both monumental structures and minute details. Kim Hiorthøy’s musical score adds to the atmosphere of the film, and in this screening you can experience a live performance of the soundtrack. Prepare for a singular combination of sound and image.