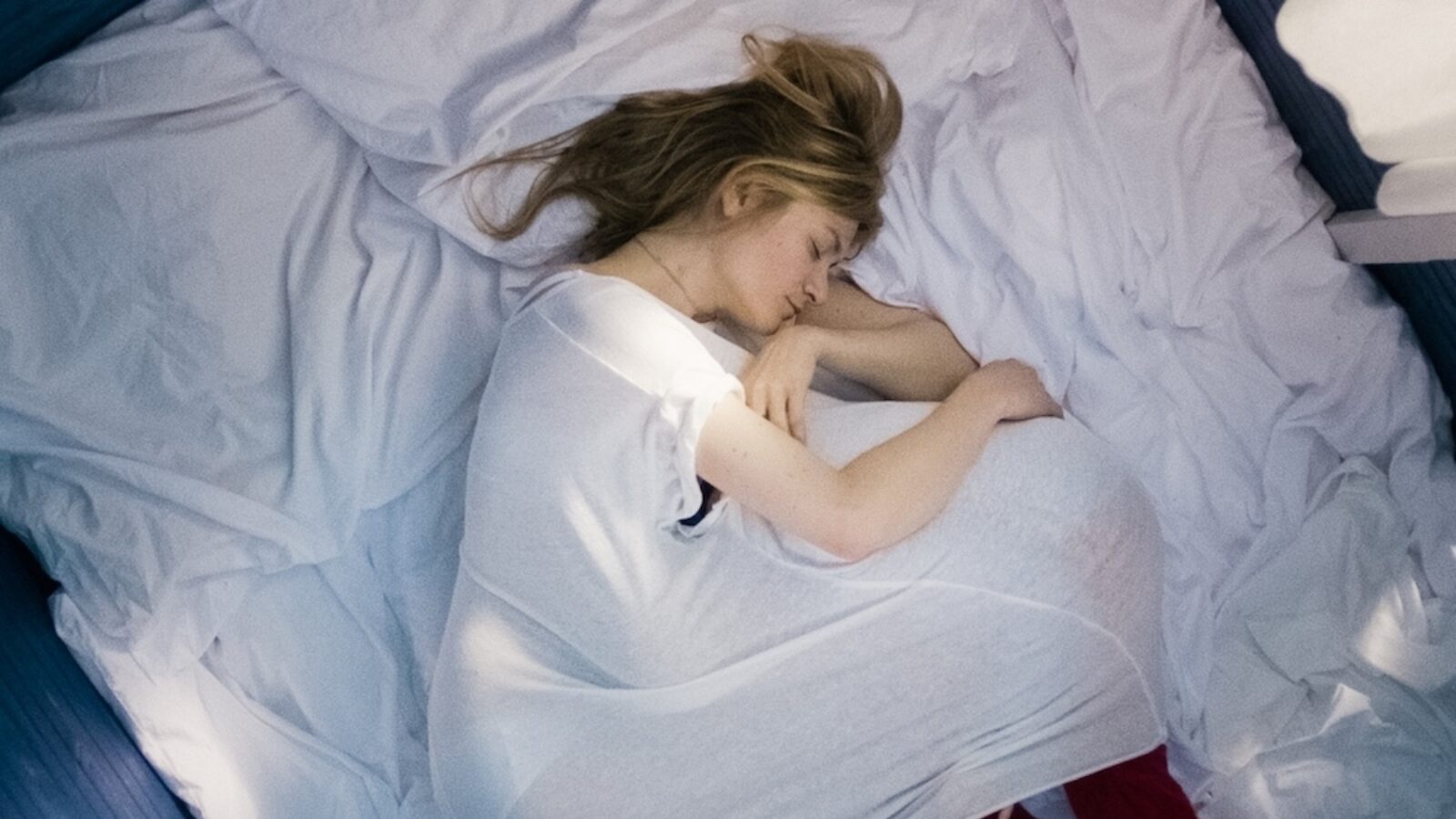 What is so striking about Anne Zohra Berrached’s intense contemporary drama is the way it contrasts laughter and seriousness. Astrid is a comedian, and she is not opposed to making fun of her being six months pregnant with her second child. Then an ultrasound check-up reveals that the fetus probably has Down syndrome as well as a serious heart condition. To begin with, Astrid and her husband Markus feel an even stronger love for and connection to their expected child, but doubts soon begin to emerge in Astrid. What seemed simple suddenly turns more complicated. German law allows late-term abortion up until 24 weeks from conception if the fetus has a serious condition, but how would it impact her career if she, as a celebrity, decides to do so? And is this a decision Astrid has the right to make on her own? Julia Lentsch does a very convinving performace as Astrid in 24 Weeks, a riveting story that poses disturbing questions and provides few comforting answers. CF

Director Anne Zohra Berrached will stay for a Q&A after the screenings on Saturday June 10th at 6.30 pm and Sunday June 11th at 8.30 pm.

Anne Zohra Berrached (b. 1982) is a German director and scriptwriter from Erfurt in the former DDR. Since 2010 she has directed several short films, and in 2013 she directed her feature film debut Zwei Mütter. 24 Weeks was shown in the main competition at the Berlinale in 2016 and has received several awards at festivals around the world.