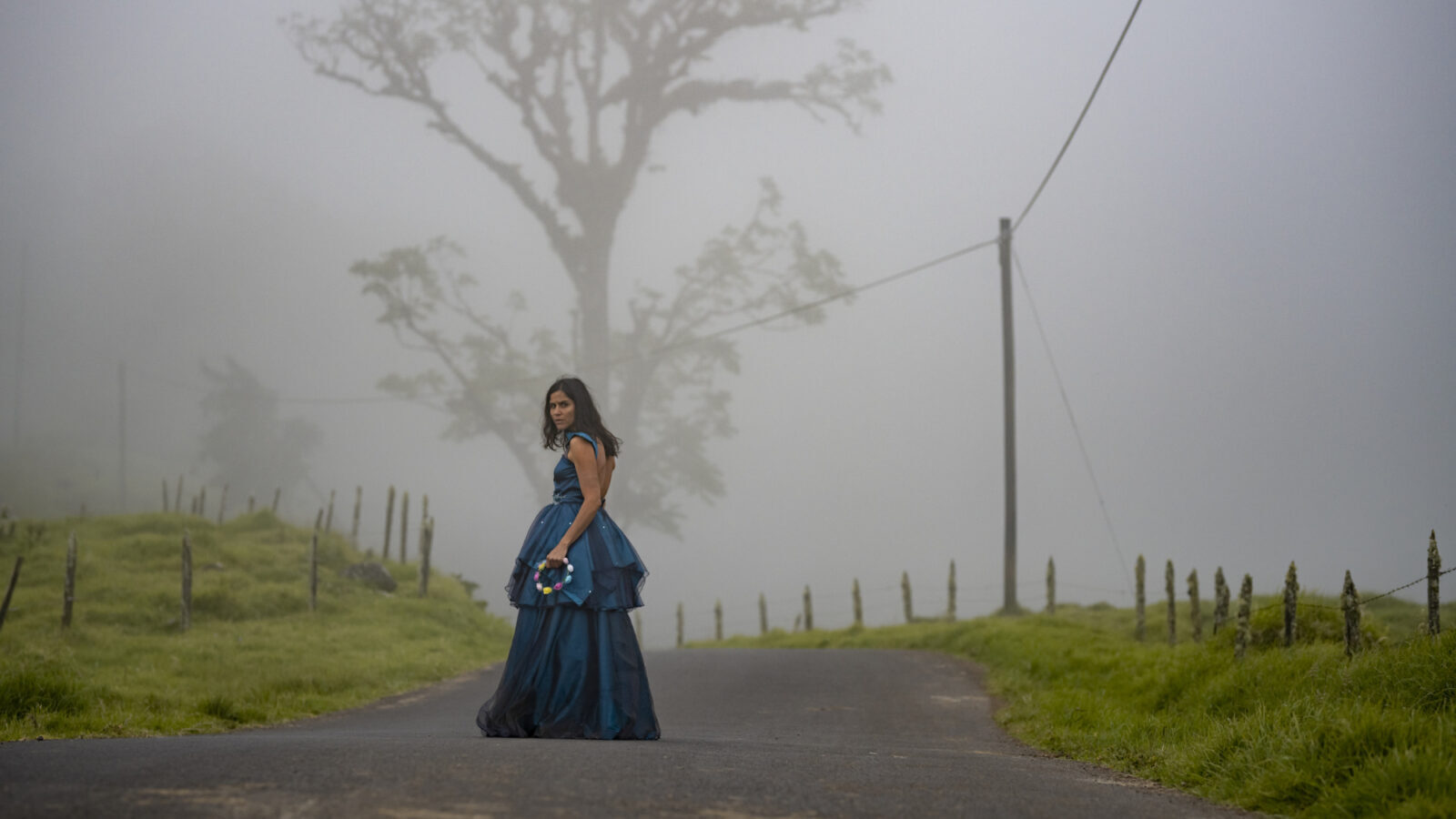 The Swedish candidate is Clara Sola.

On this year’s edition of Oslo Pix Film Festival we are proud to present the five nominees for The Nordic Council’s Film Prize from Norway, Sweden, Denmark, Finland and Iceland. The Swedish nominee is Clara Sola. The film was screened at Films from the South in the fall of 2021 where it won the New Voices Award.

40-year-old virgin Clara lives in picturesque surroundings in a Costa Rican mountain village, with her overprotective mother and a niece. On account of her distinctive manner and her allegedly healing hands, the local community see Clara as an incarnation of the Blessed Virgin. Thanks to enthusiastic marketing from her mother, more and more people come to visit them hoping for help and blessings. When this enforced existence finally collides with a sexual awakening and yearning for independence and freedom, Clara begins to fight a battle for her own liberation.

About The Nordic Council Film Prize

The purpose of The Nordic Council Film Prize is to promote Nordic film production, the Region’s film market and the long-term international position of Nordic film.

It is awarded to a full-length feature that has roots in Nordic culture and displays high standards of artistic quality and originality. Innovation is also weighted heavily. The films nominated should preferably be in one of the Nordic languages.

Director Nathalie Álvarez Mesén will meet the audience for a Q&A after the screening.

The Nordic Council Film Prize: The Blind Man Who Did Not Want to See Titanic

The Nordic Council Film Prize: The Worst Person in the World